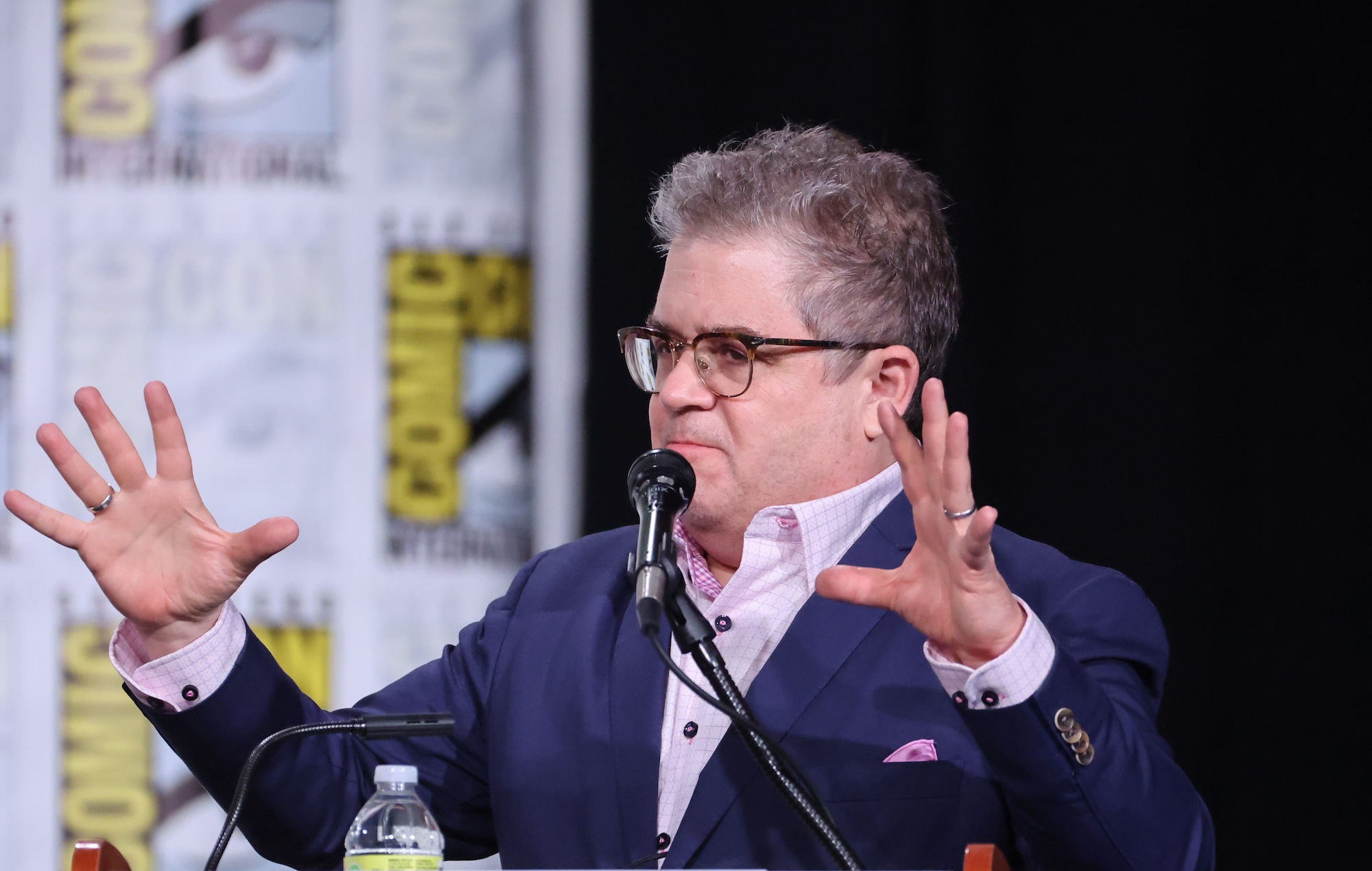 Patton Oswalt has seemingly confirmed a sequel to 2021’s Eternals is on the way, with Chloé Zhao in the director’s chair once again.

Oswalt – who plays the character of Pip in a brief post-credits scene in the original film alongside Harry Styles, who plays Thanos’ brother Eros/Starfox – let slip the news while appearing on The Today Show in the US on Wednesday (August 3).

“Harry Styles and I are in a little post-credits sequence in the Eternals. I play Pip the Troll, he plays Starfox, Thanos’ brother,” Oswalt tells the show’s hosts. He then adds, “They have announced there’s going to be an Eternals sequel. Chloé Zhao is going to direct it. So, hopefully there will be more adventures of Starfox and Pip.”

Pip the Troll, aka Patton Oswalt was here to talk about #TheEternals and filming with HarryStyles. #todayshow #3rdhourtoday

Neither Marvel nor Zhou have confirmed that a sequel to Eternals is in the works yet. Marvel announced a slate of new films and TV shows that are in development at this year’s Comic-Con, including Ant-Man & The Wasp: Quantamania, a reboot of Fantastic Four and two Avengers movies – Avengers: The Kang Dynasty and Avengers: Secret Wars, both of which will be released in 2025.

That said, Marvel boss Kevin Feige teased Styles and Oswalt’s return as Eros and Pip to the big screen during an interview at Comic-Con, though stopped short of revealing what projects they might be involved in.

“The adventures of Eros and Pip is something that is very exciting for us,” Feige said during an interview with MTV News, discussing the multiple different types of worlds characters in the Marvel Cinematic Universe inhabit.

“You’re talking about Ghost Rider, we’ve got Blade, we’ve got Doctor Strange with the supernatural angles. We’ve got the street-level with our announcement of Daredevil and of course Spidey, going into the street-level heroes. And cosmic. And that’s where our friends Eros and Pip live.”

Eternals was released in cinemas in November of last year as the 26th instalment in the MCU, and starred Gemma Chan, Richard Madden, Kumail Nanjiani, Lia McHugh and more.

In a four-star review, NME called the film “frequently stunning”, adding that by its conclusion, “you’ll be invested in these characters and ready to debate who should get a standalone movie first: a sure sign that Zhao understood the assignment and executed it with flair.”