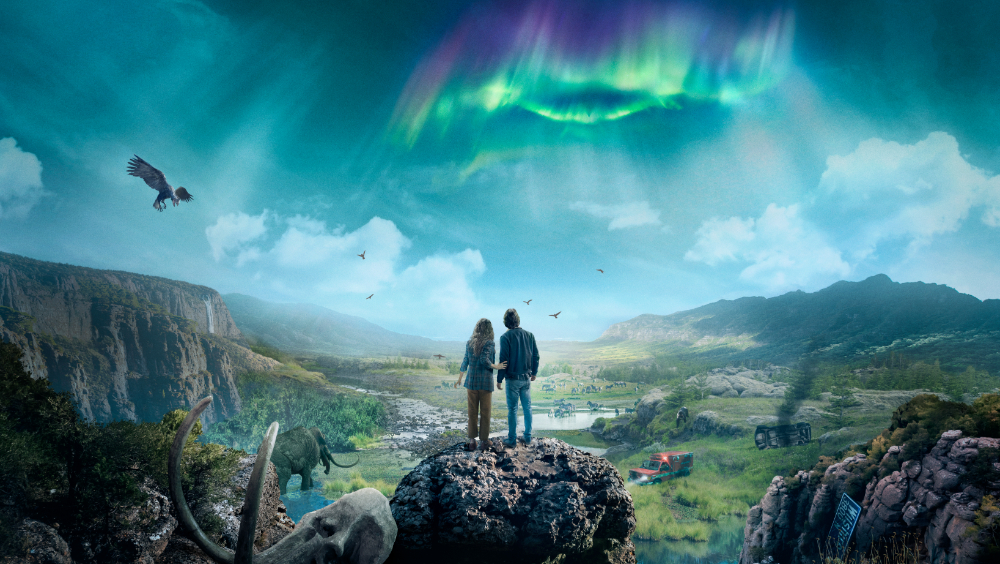 Paramount+ has unveiled a slate of exclusive acquisitions for the U.K. and Ireland including Keshet’s “La Brea” from NBCUniversal Global Distribution and “Minx,” starring Jake Johnson and Ophelia Lovibond.

“Minx” was acquired from Lionsgate alongside Topher Grace’s “Home Economics,” about the relationship between three adult siblings, and “Son of a Critch,” which is based on the memoir from “This Hour Has Twenty-Two Minutes” host Mark Critch.

The shows will debut on the streamer in August.

“The Thing About Pam,” also acquired from NBCUniversal Global Distribution and starring Renée Zellweger, Josh Duhamel and Judy Greer, dropped on Paramount+ last month. The story is based on the murder of Betsy Faria in 2011.

Meanwhile the streamer has also acquired “Chapelwaite,” which stars Adrien Brody and is based on the Stephen King short story “Jerusalem’s Lot,” from Sony Pictures Television, and the series “Savage River” (starring “13 Reasons Why” lead Katherine Langford) from Dynamic Television. Langford plays a young woman who is determined to prove her innocence after her small rural town is rocked by a shocking murder.

“We are working hard to make Paramount+ the exclusive home of premium content from around the world,” Anna-Belen Dunlop, senior director of acquisitions, at Paramount U.K. said in a statement. “Paramount+ already brings together entertainment’s biggest names but we’ll keep building our offering to make the service completely irresistible to audiences.”