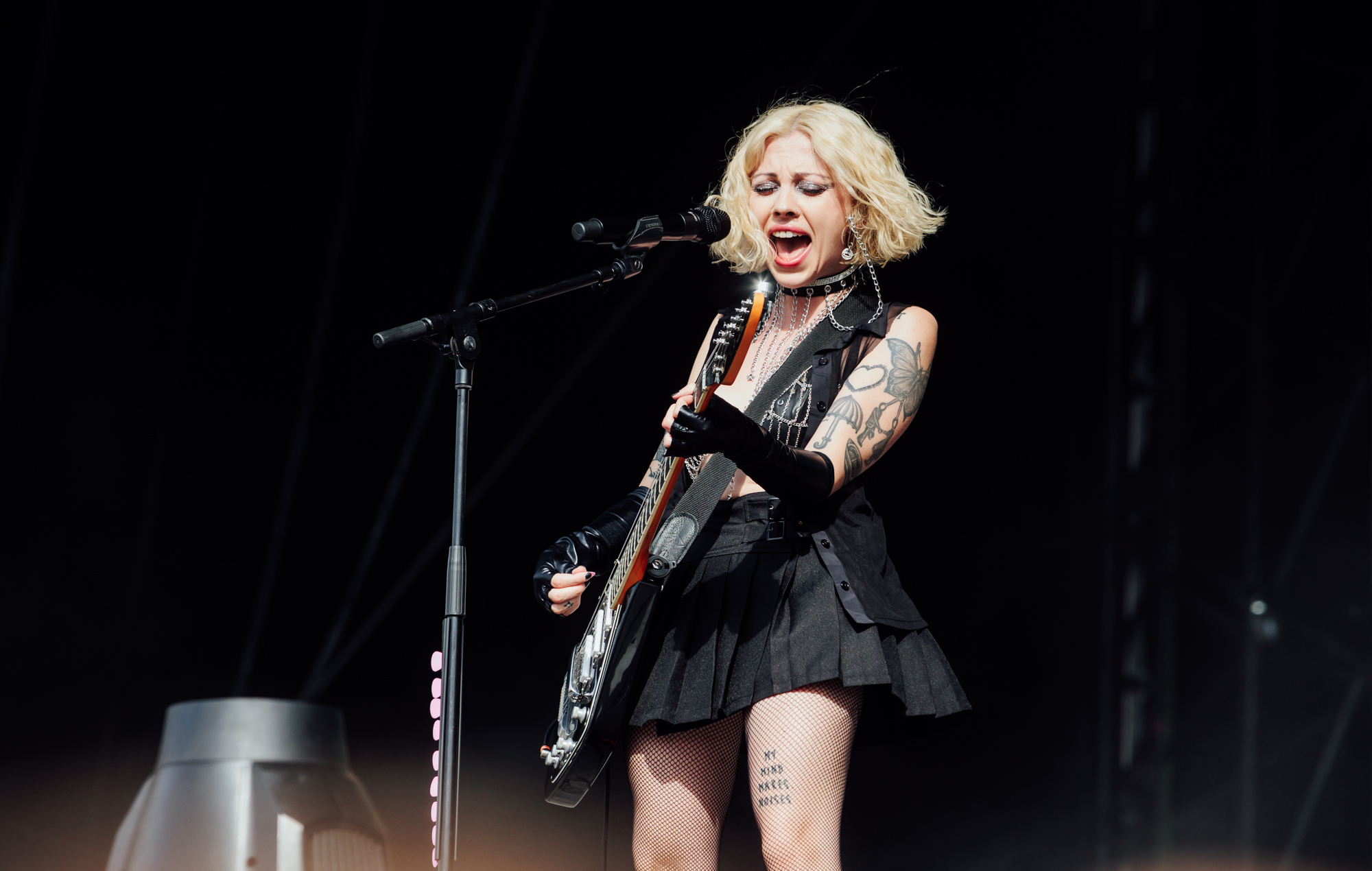 Pale Waves have cancelled the remaining dates on their North America tour due to “logistical and safety issues” with their tour bus.

The band had dates booked up until October 7 in the US, but said they are now unable to fulfil the remainder of the tour.

In a post on Instagram, they said: “We are hugely disappointed to say that due to logistical and safety issues with our tour bus, we are unable to complete the remainder of our North American tour. We’ve exhausted every possible option to find a new bus, but have been left with no option but to cancel these remaining dates.

“We’re so sorry to everyone who has purchased tickets – we’re working with our booking agent to arrange rescheduled dates and will share more details as soon as we possibly can. In the meantime refunds are available from point of purchase for all remaining shows. See you very soon.”

It comes just over two and a half years after the band’s near-fatal bus crash, supporting Halsey on their European arena tour.

The vehicle slid into a ditch while travelling between Sweden and Germany. Everyone on the bus escaped without severe physical injuries, but according to a recent interview with NME, distressing images of that night still loom large.

“We have had to push ourselves to become mentally stronger, and I think that’s a journey that’s reflected in the new music”, frontwoman Heather Baron-Gracie said of the band’s life-changing experiences. “You can’t force people to understand your situation, so we’ve become the most resilient band we know,” guitarist Hugo Silvani added.

Meanwhile, the band are due to hit the road for a UK tour in November.

See full dates below and buy any remaining tickets here.