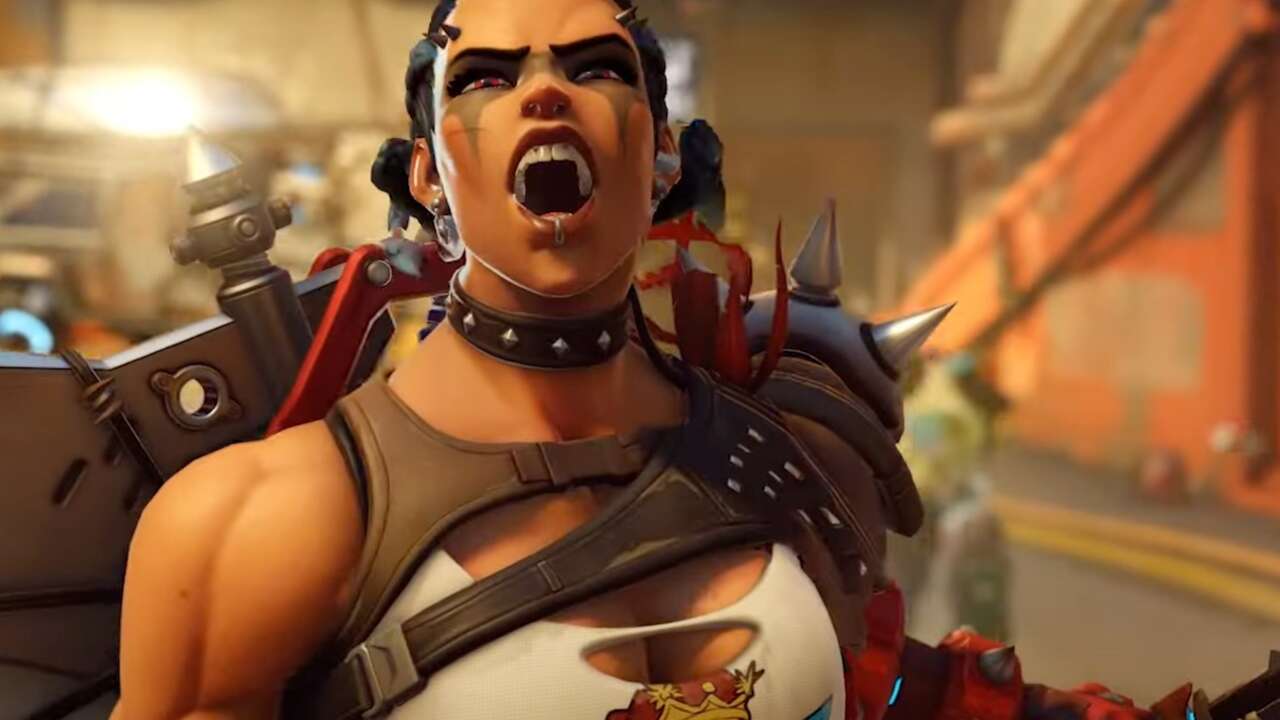 Blizzard has released a new trailer of and also further information about Junker Queen, Overwatch’s 2 recently revealed new hero. The character will finally be playable when Overwatch 2 enters its beta on June 28.

“Junker Queen was built for Overwatch 2’s 5v5 playing field,” Blizzard said about the new character. “She has an unparalleled ability to claim space, and she is terrifying to deal with up close. She’s brawly, toeing the line of a berserker tank, and we were cognizant of that in this new tank paradigm. Tanks play more aggressively in Overwatch 2, and Junker Queen is certainly no exception–in fact, she’d consider herself the rule.” Check out the new trailer below to see her in action.

A frontline tank, Junker Queen is all about getting up close and personal and dealing damage with her battle ax and scattergun shotgun. Melee attacks with her knife, as well as hits with her ax-based Carnage ability or ultimate ability, Rampage, will inflict wounds on enemies. Wounds not only deal damage over time to enemies, but heal Junker Queen thanks to her Adrenaline Rush passive ability.

Having been teased by Blizzard for years, the Mad Max-inspired Junker Queen made her official debut in a new Overwatch cinematic trailer during a recent Overwatch 2 event.

You can read more about her abilities over here. 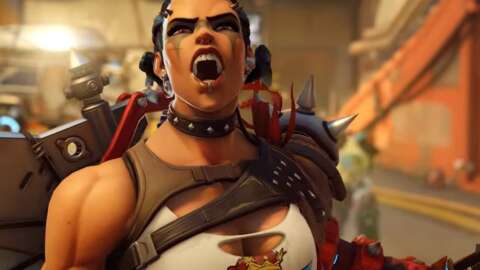