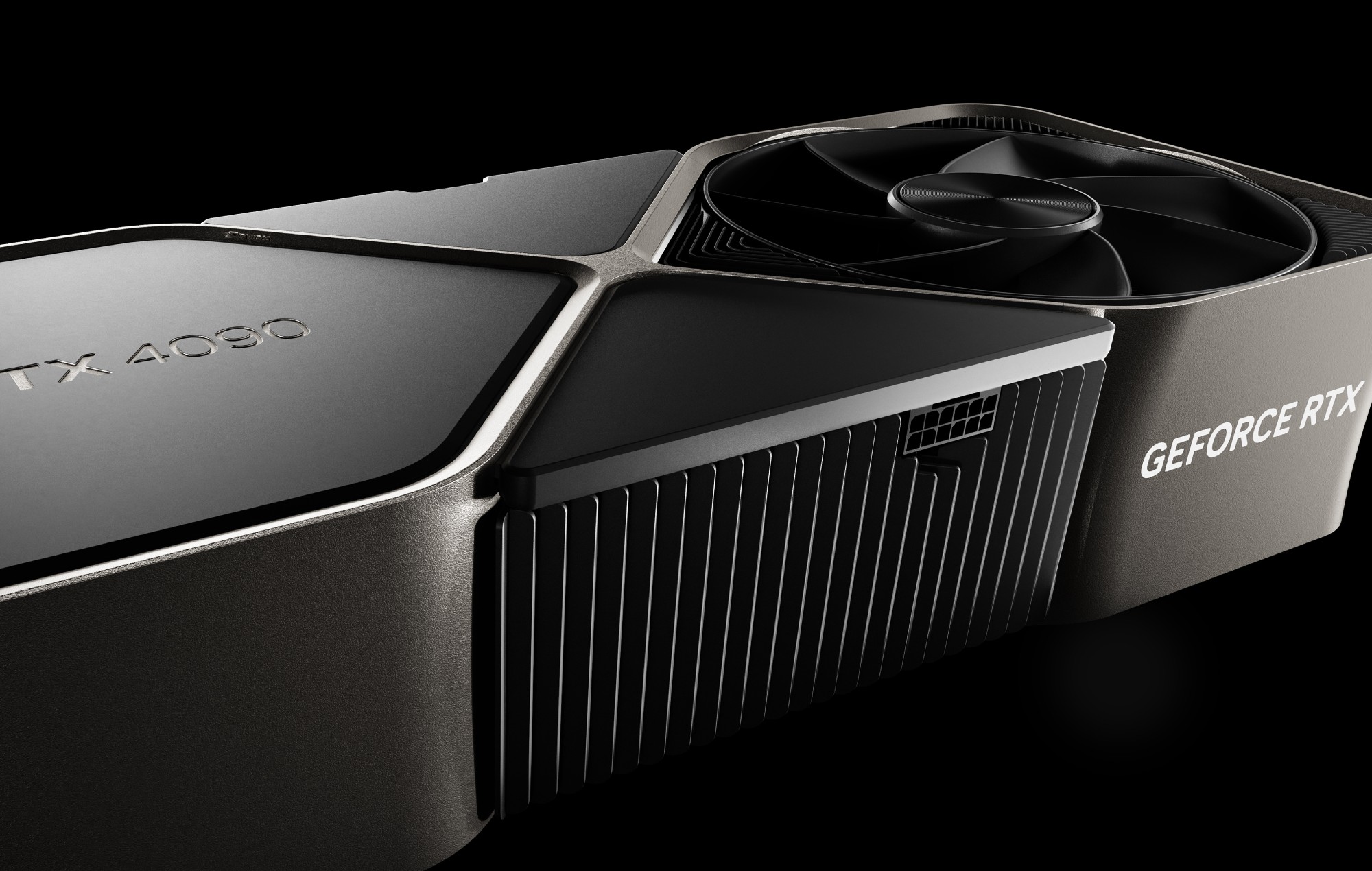 Nvidia has revealed details of its newest and most advanced graphics card – the RTX 4090.

“The age of RTX ray tracing and neural rendering is in full steam, and our new Ada Lovelace architecture takes it to the next level,” said Jensen Huang, Nvidia’s founder and CEO.

“Ada provides a quantum leap for gamers and paves the way for creators of fully simulated worlds. With up to 4x the performance of the previous generation, Ada is setting a new standard for the industry,” he continued.

According to Nvidia, the GeForce 4090 is “the ultimate GeForce GPU. It brings an enormous leap in performance, efficiency, and AI-powered graphics. Experience ultra-high performance gaming, incredibly detailed virtual worlds, unprecedented productivity, and new ways to create.”

The RTX 4090 comes with 24gb of G6X memory and will allow gamers to “connect, play, capture, and watch in brilliant HDR at resolutions up to 8K.” The full specs and system compatibility checks can be found here.

Making use of the Nvidia encoder, the RTX 4090 is “built for live streaming” while the Nvidia Broadcast tool enables AI-enhanced voice and video.

The card is available from £1679 and fans can sign up for more details about its release here.