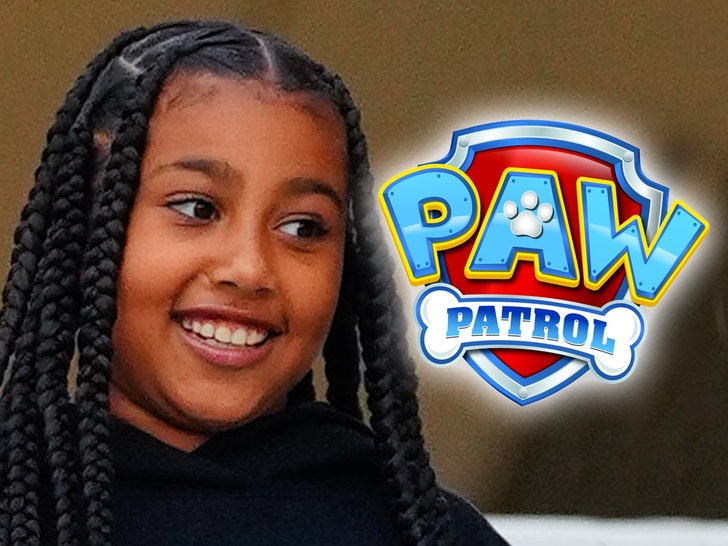 Kim Kardashian‘s daughter North West is headin’ to the big screen … breaking into the acting game in the same flick her mom’s also got a part in.

The 9-year-old has been cast in the upcoming sequel, “PAW Patrol: The Mighty Movie,” TMZ has confirmed, lending her voice alongside Kim, who’s reprising her role as Delores from the 2021 film.

Kim and North won’t be the only ones in their family with a part … we’re told North’s little brother, Saint, will also make a cameo in the movie. 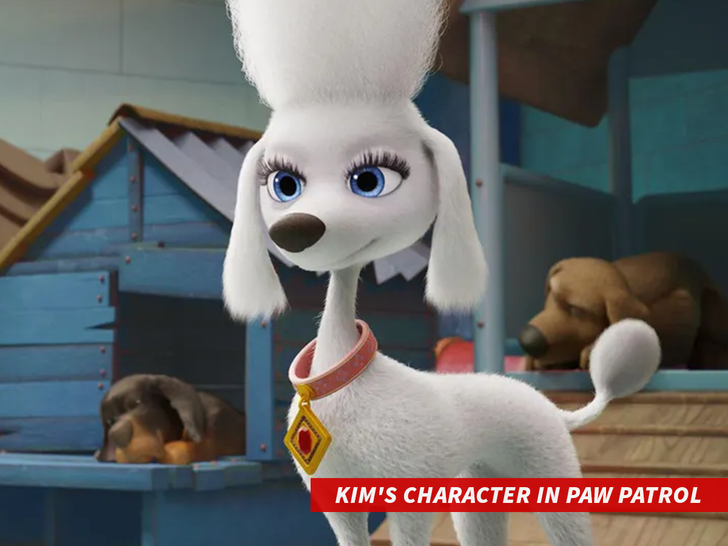 Seems like Paramount’s got a ton of confidence in the sequel, BTW — Deadline reports some big names are joining North and Saint … including Kristen Bell, McKenna Grace, Lil Rel Howery, James Marsden, and even Serena Williams.

I’m so excited for you guys to hear me play Delores in @PAWPatrolMovie! Watch the trailer now and don’t miss #PAWPatrolMovie in theatres and streaming on @paramountplus August 20. 🦴🐩🐾 pic.twitter.com/Vn363lxTBv

Makes sense — the children’s film debuted at #1 in multiple countries when it dropped — making over $144M worldwide.

You can keep up with the Kardashian-West clan when the movie hits theaters in October, if you’re into the whole crime-fighting dogs schtick.