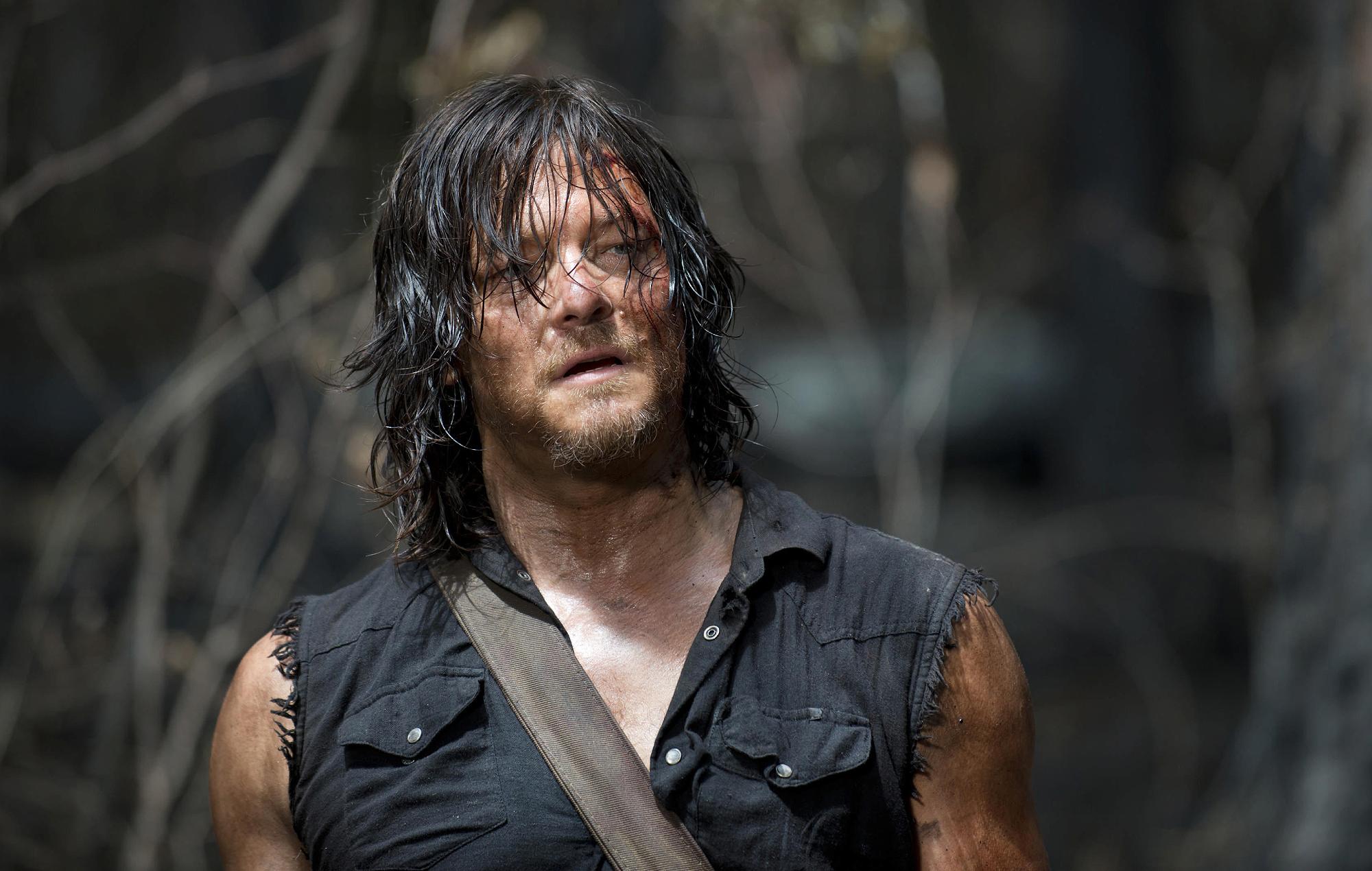 Norman Reedus has said his Walking Dead spinoff focusing on Daryl Dixon will be “fucking epic”.

The actor, who has played Daryl in the flagship AMC series since 2010, will lead his own spinoff set in France after The Walking Dead ends this November.

According to Entertainment Weekly, the spinoff will “follow Daryl as he wakes up and finds himself somewhere on the European continent and tries to piece together what happened. How did he get here? How’s he going to get home?”

Describing the change of direction and new narrative since Melissa McBride left the project, Reedus has said the new show will go “in the opposite direction” to The Walking Dead.

He added of his time in France scouting for the show, which he called “fucking epic”: “I’ve been going on location scouts here and stuff, but it’s even more than just location. It’s all the things we love about those characters and those shows, but It’s going to be brand new, which I’m excited about.”

Earlier this year, Reedus supported McBride’s decision to exit the project after 12 years on The Walking Dead.

“12 years is a gruelling schedule and she wanted to take some time off, so she’s doing that. She deserves it,” Reedus said, adding: “I imagine those characters are gonna meet back up at some point and I might even meet up with some other characters down the road.”