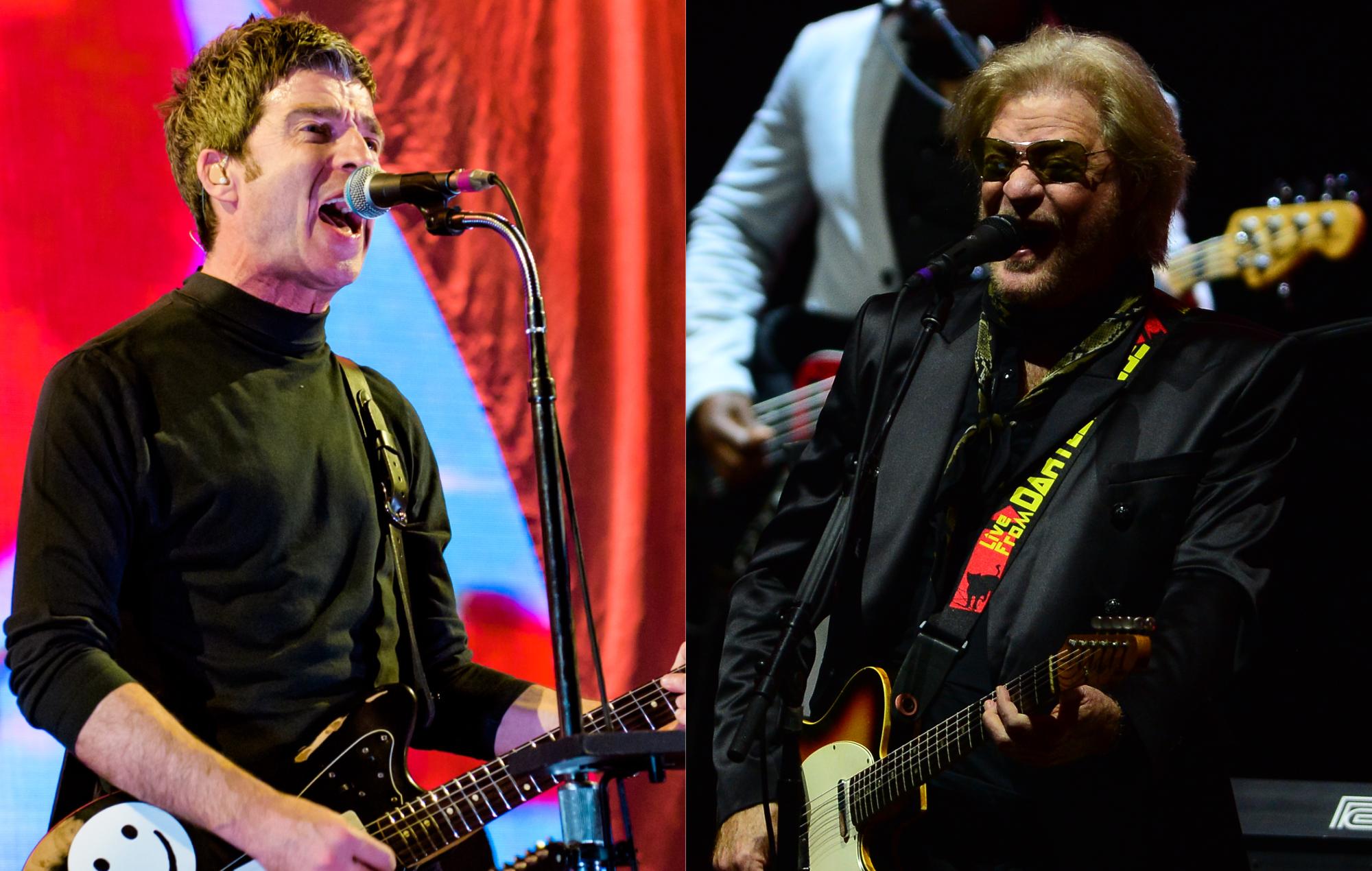 Noel Gallagher and Hall & Oates have given a band their approval of an ’80s reimagining of Oasis‘ ‘Don’t Look Back In Anger’ mixed with ‘Out Of Touch’.

Former Oasis guitarist, songwriter and co-vocalist Gallagher retweeted a clip of DECO’s mash-up, which mashes the band’s ’90s classic together with Hall & Oates ’80s hit ‘Out Of Touch’.

Gallagher wrote in response to the band’s assumption that he’d be “livid” about the reversioning: “In any era it’s STILL a tuuuune!!”

Hall & Oates, meanwhile, replied to the clip on Twitter with the “100” emoji.

“We were wrong… thanks Noel,” DECO wrote after Gallagher praised the mash-up. The band later wrote, “Flippin ek, gets better”, when Hall & Oates gave them a thumbs up.

Noel Gallagher is going to be livid 😄

We were wrong… thanks Noel 😄 https://t.co/oupK0Gw1Zi

DECO have previously given the mash-up treatment to songs including Coldplay‘s ‘Yellow’ and The Verve‘s ‘Bitter Sweet Symphony’.

In recent months the London-based band enlisted Shaun Williamson aka Barry from EastEnders to appear in the music video for their single ‘Rain’.

Elsewhere, Gallagher appears to have let slip when his new album is likely to be released.

He shared new song ‘Pretty Boy’, which features Johnny Marr on guitar, from the follow up to his 2017 LP, ‘Who Built The Moon? earlier this month.

Now, in an interview with an Italian radio station (via Contactmusic), Gallagher revealed when his new album will be out after discussing his football team Manchester City’s form in the current Premier League season.

“The team is doing good, we’re having a good season. Hopefully we will be in Istanbul [for the Champions League final] around when my new album is out next May, so that would be good,” he said.