‘Nintendo Switch Sports’ is getting a free golf update next week 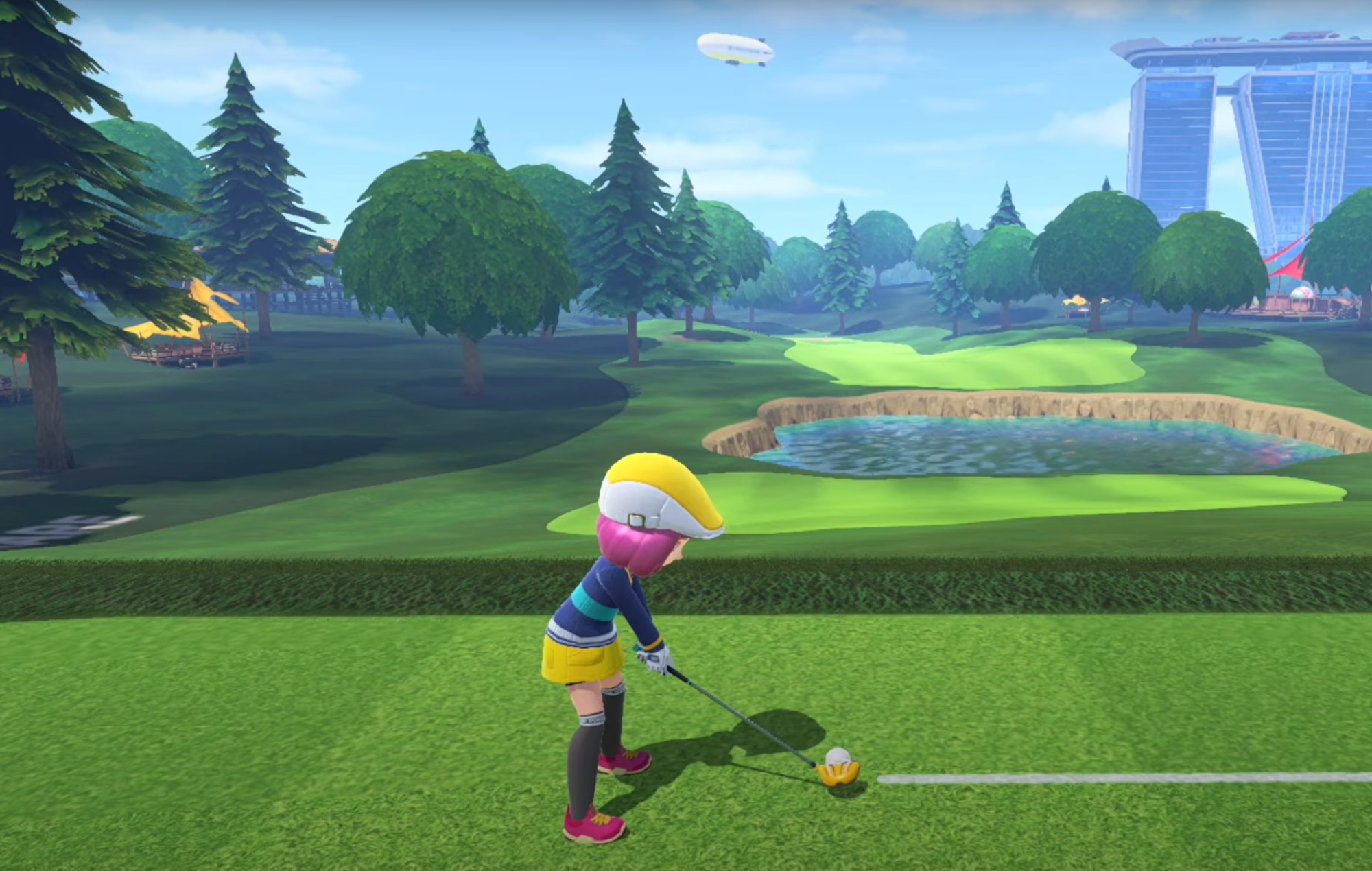 The long-awaited golf update for Nintendo Switch Sports is almost here, having received a release date of November 28.

The DLC will be available for free to all players, and will feature 21 holes taken from the Wii Sports series. Golf has been a fan-favourite aspect of the franchise since its inception, with the original Wii Sports, Wii Sports Resort and Wii U remaster Wii Sports Club all featuring the sport.

As well as local play, the golf update will also include an online multiplayer mode called Survival Golf – an elimination game that sees eight players taking part simultaneously, where the player with the highest number of strokes is eliminated at each hole.

The mode was originally intended to launch earlier this year, but Nintendo ultimately delayed it back in September,

Nintendo Switch Sports featured six different games when it launched back in April this year, featuring Wii Sports staples such as tennis and bowling, but also featured soccer, chambara, badminton and volleyball.

The game was well received at launch, earning four stars in NME‘s review. We celebrated that Nintendo Switch Sports showcased just how far motion controls have come since the Wii era, with the controls being “crisp and interactive enough for everything to feel satisfying.”

However, our review described the game’s collection of sports as “something of a mixed bag”. Volleyball failed to impress, while chambara was a “surprise hit” – as we described it as feeling “oddly similar to Dark Souls or Chivalry: bouts are brief and frenetic, and things get particularly bloodthirsty (or desperate) once one player approaches the dreaded platform’s end.”. Ultimately, our review found that “the game’s weaknesses aren’t dramatic enough to smear what is almost always an exhilarating experience.”

In other gaming news, God of War Ragnarök director Eric Williams has expressed an interest in working on the Castlevania franchise.