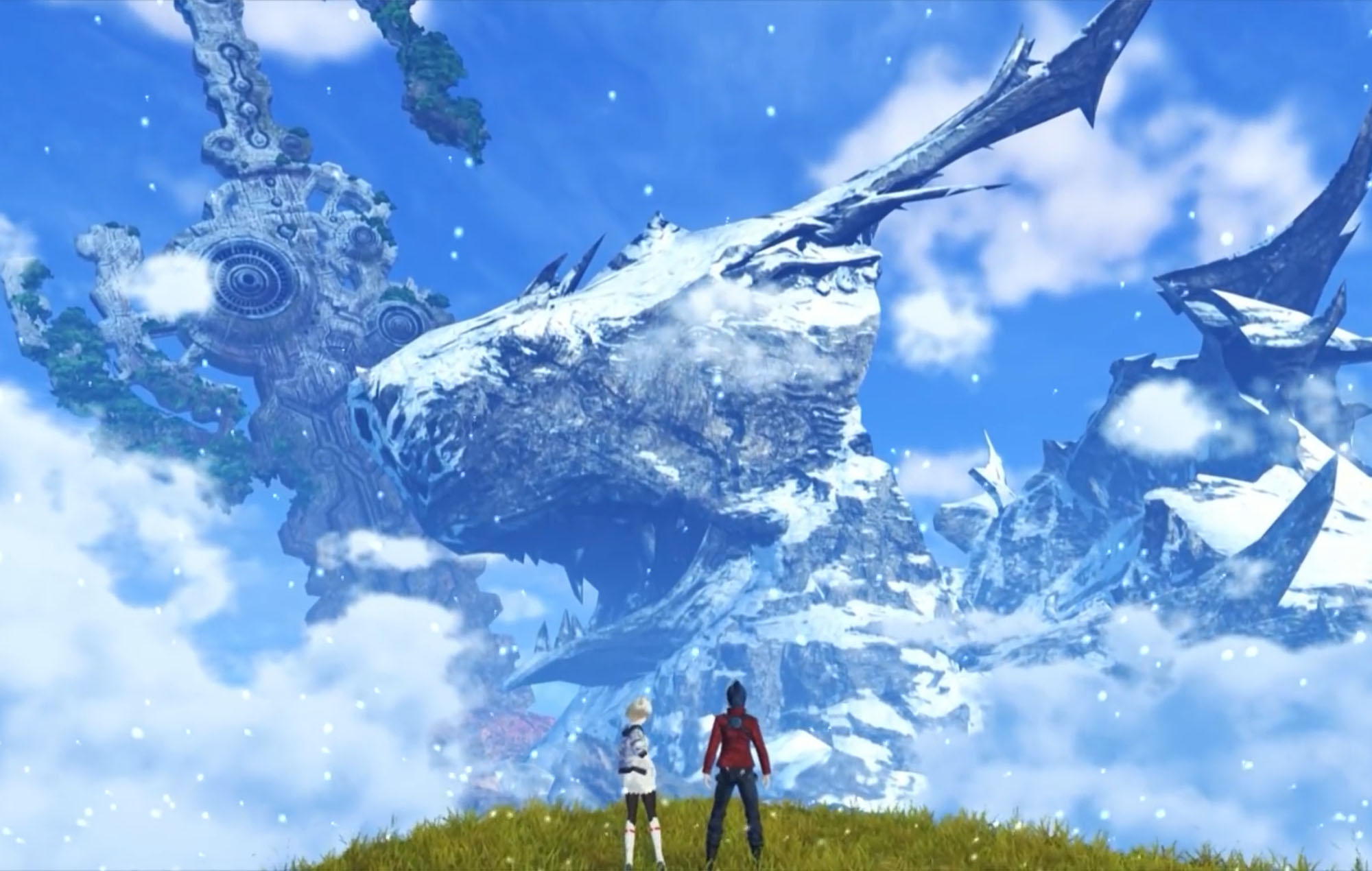 Nintendo has given fans an in-depth look at Xenoblade Chronicles 3, via a dedicated direct presentation that aired earlier today (June 22) as well as announcing details of an expansion pack – check it out below.

In the game, players will take the role of protagonists Noah and Mio amid turmoil between the nations of Keves and Agnus, while six characters who originate from those nations join forces to learn the truth behind the conflict.

The 24-minute presentation gave players an overarching view of the plot, as well as getting deep with those six characters that will be involved with the Xenoblade Chronicles 3 storyline.

The video also explores the game’s open-world, a variety of enemies that will be encountered as well as the different character classes which include Swordfighter, Zephyr, Medic Gunner, Tactician, Heavy Guard and Ogre.

Check it out below:

Towards the end of the direct, Nintendo surprise-announced a Xenoblade Chronicles 3 expansion pack, offering players “helpful items”, new hero characters, quests, outfits and a brand new story scenario, set to launch before the end of next year.

Xenoblade Chronicles 3 is set for release next month, July 29. When it was first announced in February, it was given a September release window but Nintendo has recently brought it forward for unconfirmed reasons.

The latest entry in the RPG series connects to the futures of the two previous mainline Xenoblade Chronicles games, and “invites players to embark on an epic adventure with ‘life’ as its central theme.”

Xenoblade Chronicles 3 also features a battle system with up to seven characters, with each character specialising in a different class. For example, Noah is a Swordfighter with a move set based around close-range attacks, while Mio is a Zephyr, drawing enemy attention while evading their attacks. Progressing through the story will allow players to change their class and create a customisable party.