Ninja Gaiden And Dead Or Alive Are Reportedly Being Rebooted 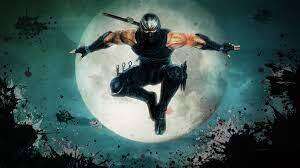 Team Ninja is reportedly planning on rebooting the Ninja Gaiden and Dead or Alive franchises.

According to the Korean video game online community Ruliweb, Team Ninja head Fumihiko Yasuda attended a panel at the G-Star conference in Busan, South Korea. He reportedly showed a slide at the end of his panel with pictures of Ninja Gaiden and Dead or Alive with the caption “The future of Team Ninja – Reboot of popular series.”

In a statement to VGC, Koei Temco said, “We have nothing to announce at this time.”

While Ninja Gaiden received the Ninja Gaiden: Master Collection last year, the franchise hasn’t gotten any new entries since 2012 with Ninja Gaiden 3. However, Yasuda mentioned earlier this year that Team Ninja would be willing to outsource the production of a new Ninja Gaiden game as long as it exceeds fan expectations.

Dead or Alive 6 is the latest entry in the Dead or Alive series and it was released back in March 2019. In GameSpot’s Dead or Alive 6 review, we said, ” Despite some missteps, DoA6 is a fun, engaging fighter with great-feeling, easy-to-pick-up combat, a strong sense of visual style, and a lot of personality. If you’re looking for a new fighting game to learn the ins and outs of–or perhaps a nice entry into the 3D side of fighting games–DoA6 is a fighter of choice.” 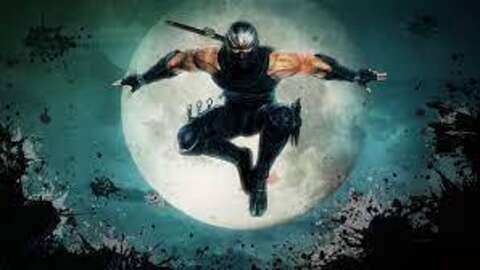