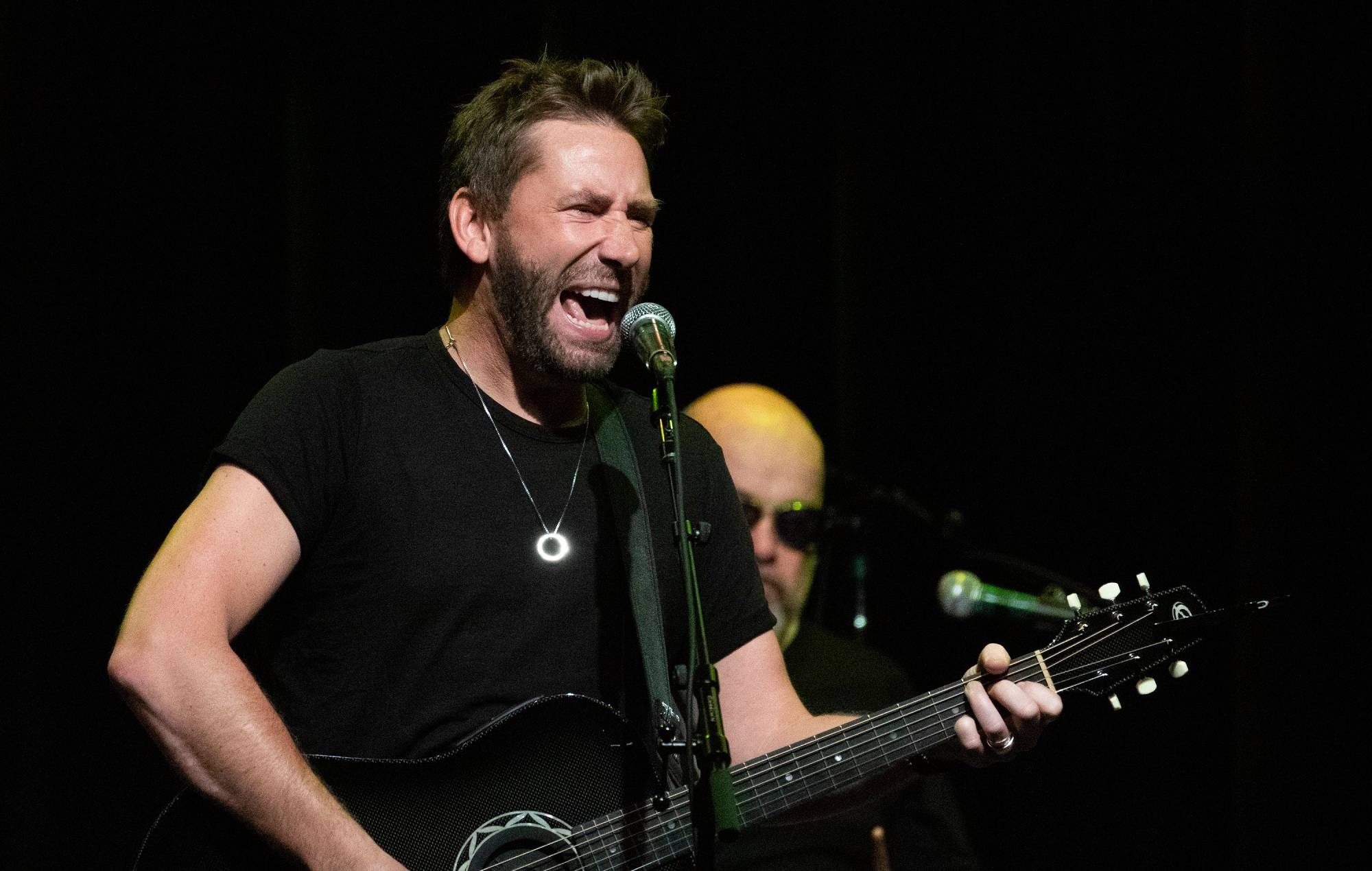 Nickelback frontman Chad Kroeger has revealed that fans have been saying his name wrong for years.

According to Kroeger, his second name is not pronounced as it appears and it is in fact spoken like iconic horror villain Freddy Krueger in The Nightmare On Elm Street franchise.

The frontman went on to say that he has never corrected interviewers or hosts because he didn’t want to appear rude.

He recalled that one of the few times it was corrected was in a 2004 interview alongside Alice In Chains‘ Jerry Cantrell, in which the guitarist corrected the interviewer’s pronunciation.

Meanwhile, Nickelback recently announced their new album, ‘Get Rollin’’, which is set for release on November 18 via BMG.

“We’ve spent the last few years making a record at a pace that gave us the freedom to create and we can’t wait for everyone to hear the new music,” the band said in a statement. “We’ve missed the fans and look forward to bringing the new songs to life on stage, so let’s Get Rollin’!”