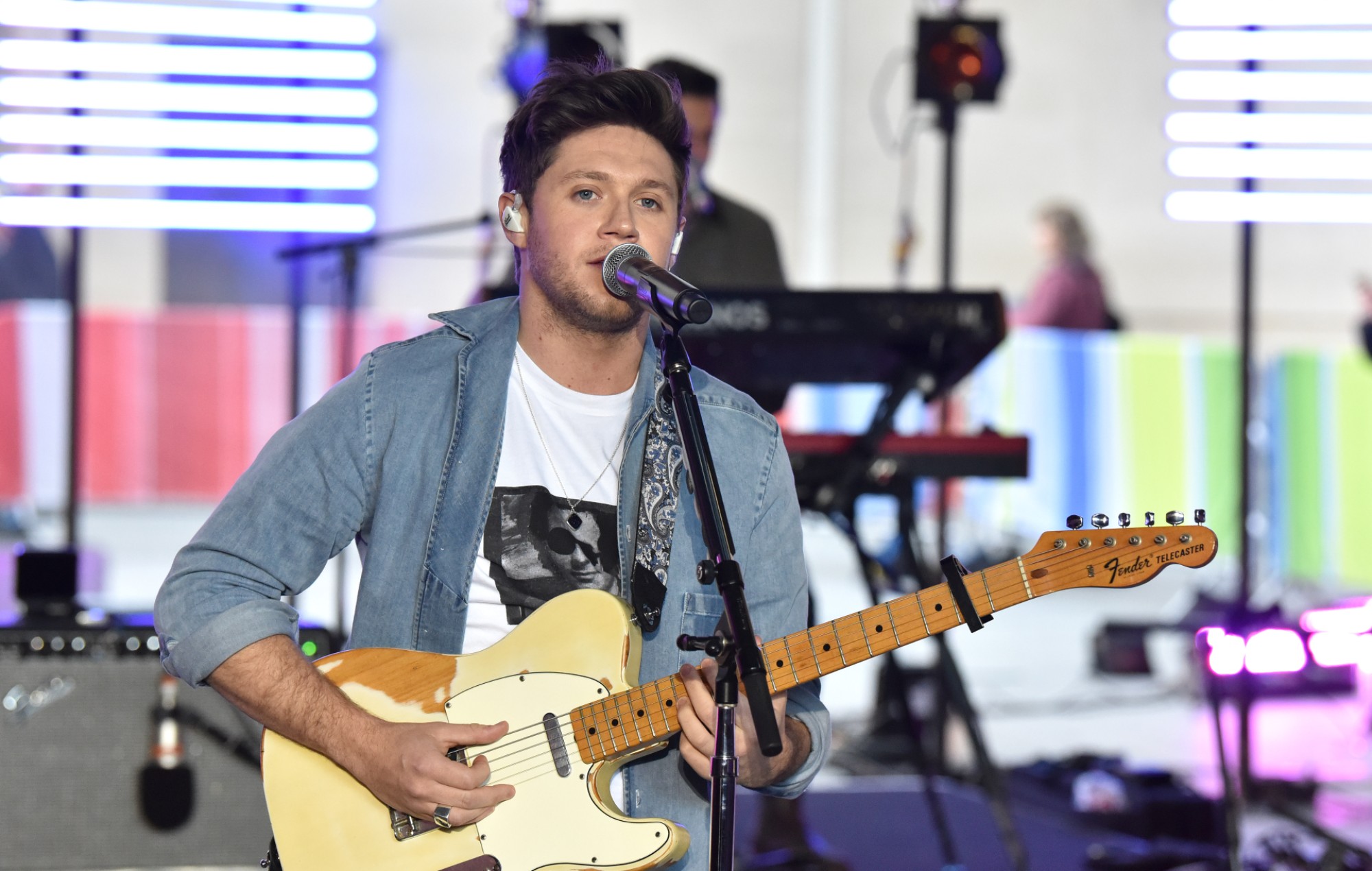 Niall Horan has teased the release of his third album with an acoustic song snippet and a new website.

In a new teaser shared on the former One Direction singer’s TikTok, he plays an acoustic snippet of a song before asking: “Something like that?”

“God only knows where this could go / And even if our love starts to grow out of control / And you and me go up in flames / Heaven won’t be the same,” he sings.

The singer has shared several TikToks teasing new music, including one where he’s asked “what are you listening to?”, to which he replies: “My new song, it’s called… I can’t tell you yet.”

A new website has also been launched called ‘NH3 Loading…’ under the URL www.heavenwontbethesame.com which features a window and a flickering blue candle. The website’s source code also reads: “KEEP CHECKING BACK EVERY DAY.”

Some fans have also reported receiving teaser boxes with the text ‘Heaven Won’t Be The Same’ along with large N and H letters.

Inside is a blue candle that resembles the one on the website, while a QR code also links to the website. You can check out pictures of the teaser box below.

🚨| The inside of the box has a candle and on the bottom of the box is a QR code that links to Niall Horan’s website!

A recap of what is happening:

A fan received a PR package of the candle with lyrics teasing “Heaven won’t be the same” from UMG.

A fan found a website called https://t.co/2vWL7zRmb9 which has the same candle in the pr package (more or less). 1/2 pic.twitter.com/DsTH63hYgZ

Oh my @NiallOfficial @UMG THANK YOU I did not expect this at all oh my god. You made my day!! pic.twitter.com/zbU2HITpGn

Horan’s second solo album ‘Heartbreak Weather’ came out in 2020, described by NME in a three-star review as a “mixed bag, with moments of magic butting up against moments of ‘meh’.”

Back in summer 2022, Horan linked up with his longtime friend and occasional tourmate Lewis Capaldi to busk on the streets of Dublin.

Capaldi also recently named Horan in his dream supergroup, along with Ed Sheeran and Elton John.