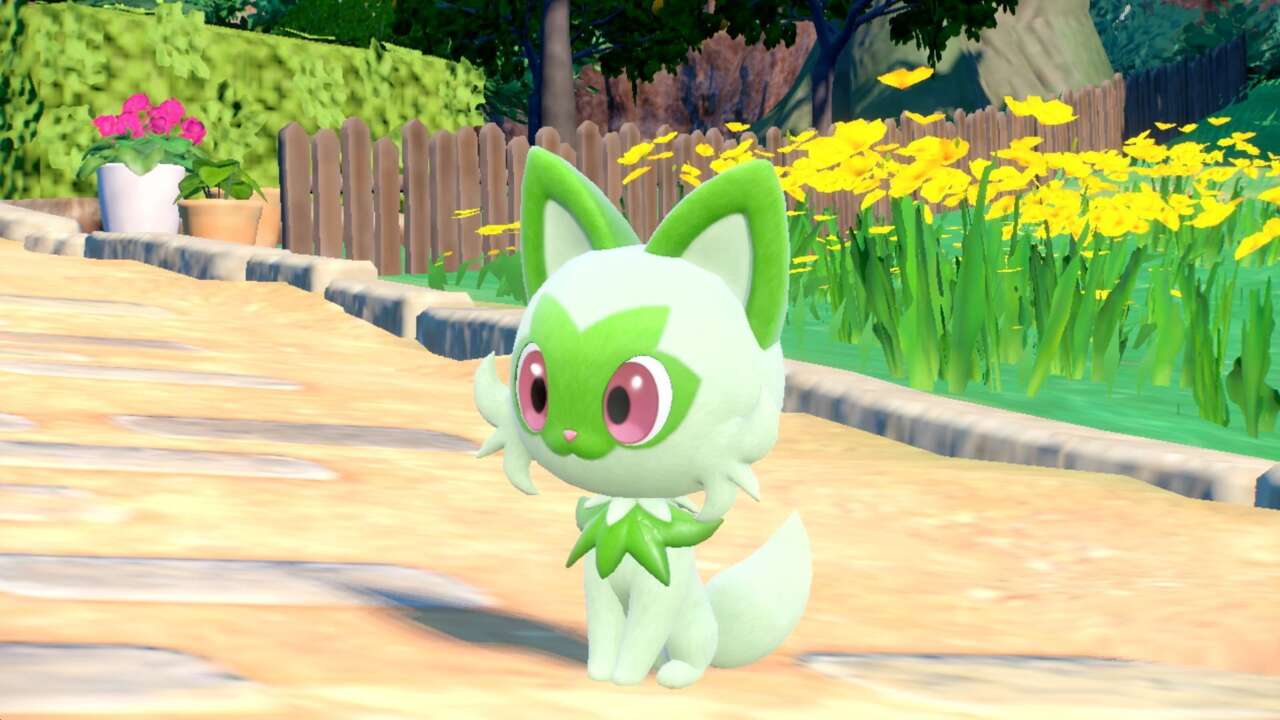 Pokemon cards are worth money now, and some of them are worth quite a lot of it, too. When (recently retired) NFL player Blake Martinez put his ultra-rare Illustrator Pikachu card up for auction in late October, some estimated the card could be worth upwards of $1 million. While it didn’t sell for quite that much, the final price of $672,000 is still an eye-opening figure.

Martinez, who formerly played linebacker for the Las Vegas Raiders, recently announced his retirement from professional football to focus on “future passions.” It seems that one of these passions is selling Pokemon cards, as this Illustrator Pikachu card is widely considered to be one of the holy grails of that scene. Appraisers graded the card as a 9.5 Gem Mint, which is apparently a half-step away from the best grade possible.

The Illustrator Pikachu card is a promotional card that was available only in Japan. It was given to the winners of a card illustration contest held by a manga magazine. The card became better-known outside of the collecting scene when notorious influencer Logan Paul made his entrance at Wrestlemania 38 with a pristine version of the card. Paul apparently spent millions of dollars on a supposed “first edition base set” of Pokemon cards, only to find that they were, in fact, fake. 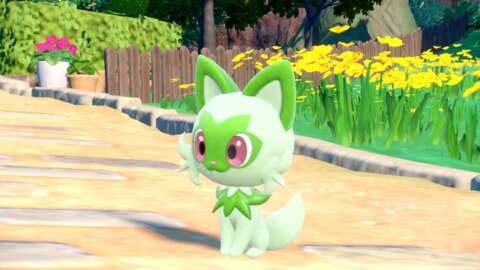