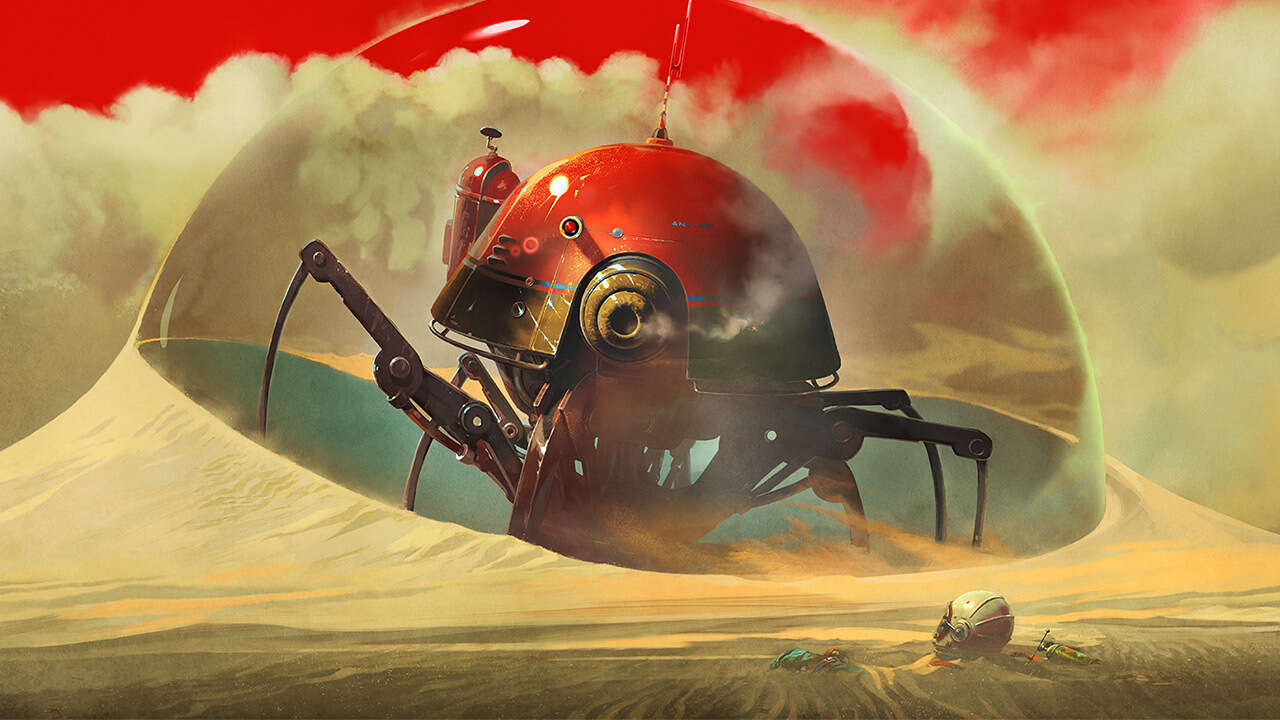 The latest trailer for The Invincible, the upcoming game from Starward Industries and 11 Bit Studios, has shown off more of the mysterious planet of Regis III. An unusually calm planet that appears to be devoid of life, Regis III has become the focus of a new space race that has seen science crews land on the world and begin researching scientific phenomena.

When one of those recon teams goes missing, it’ll be up to you to uncover what happened to your lost crewmates and set off on a philosophical adventure set against the backdrop of Regis III’s cosmic landscape. As astrobiologist Yasna, you’ll uncover fragments of the story and report to your Astrogator while diving into a grand mystery that could lead to a revelation about a grave threat to humanity.

“Soon you’ll discover that Regis III holds terrifying secrets which are uncovered while you’re piecing together the fate of your crew,” the Steam page reads. “And as you delve deeper into the mystery, you realize that perhaps you are not alone, and that some places like this planet are better left untouched. But it’s too late to turn back.”

Beyond its eerie gameplay that 11 Bit Studios says will force you to rethink mankind’s ambitions and biases, the other big hook of The Invincible is its art direction. The primary source of inspiration for the retro-futuristic aesthetic of The Invincible was the novel of the same name by Polish sci-fi author Stanislaw Lem, and the developer says that players will be able to immerse themselves in the atompunk atmosphere by using various tools, such as a telemeter or a tracker, on their journey. 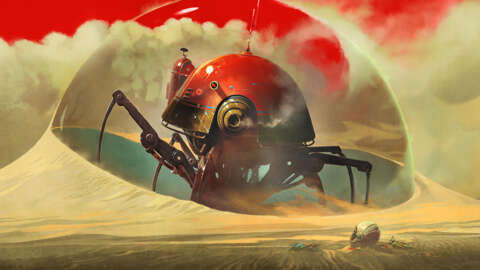