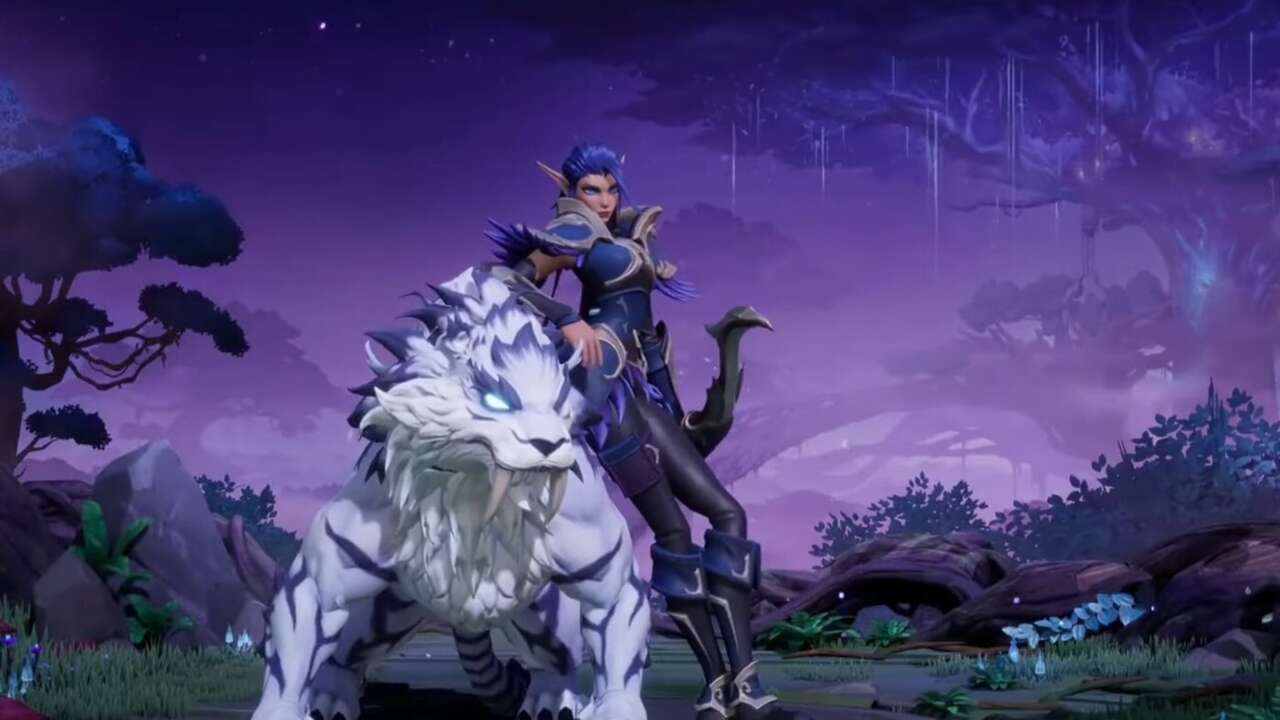 Chinese gaming giant Tencent recently unveiled its new MMORPG Tarisland, and it wasn’t long before fans noticed it bears more than a passing resemblance to Blizzard’s own World of Warcraft.

Like WoW, Tarisland looks to be a fantasy MMO with an exaggerated, more cartoonish art style. There are paladins, mages, dragons, elves with an affinity for the color purple that live in a giant tree, and more. That, of course, wouldn’t be enough to justify the clone label, but taking a closer look reveals that many of the game’s characters and environments look to have borrowed liberally from WoW. The designs of the game’s elementals, dragons, airships, and even some of the game’s playable classes and races, in particular, all appear to be heavily inspired by Blizzard’s signature style.

The game’s announcement trailer even features a dragon that looks incredibly similar to WoW’s Deathwing landing atop the ramparts of a city, in a scene that is extremely reminiscent of the WoW: Cataclysm cinematic. Tarisland even looks to include dragonriding, the big new WoW feature that just debuted as part of the game’s well-received Dragonflight expansion.

That’s led plenty of WoW content creators and fans on the WoW subreddit to call out Tencent for its lack of originality. Twitch streamer MrGM posted the game’s announcement trailer to Twitter, stating that “this new game from Tencent looks extremely familiar.” That tweet even elicited a response from Chris Metzen, one of the fathers of WoW, who recently announced he would be rejoining the WoW development team as a creative advisor.

The announcement of Tarisland comes just as Blizzard game services in China, including WoW, are set to shutdown on January 23, marking the end of a 14-year partnership between Blizzard and China’s NetEase Games. Blizzard is currently looking for a new partner to publish its titles in China, but recently offered NetEase a six-month extension of its current deal in the meantime. That offer was refused by NetEase, which cited unfair and unequal treatment. Blizzard will allow Chinese WoW players to download their character data for safekeeping until the game’s services in the market resume. 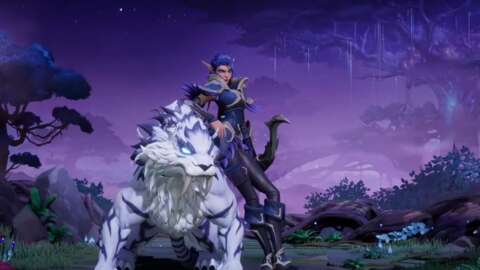