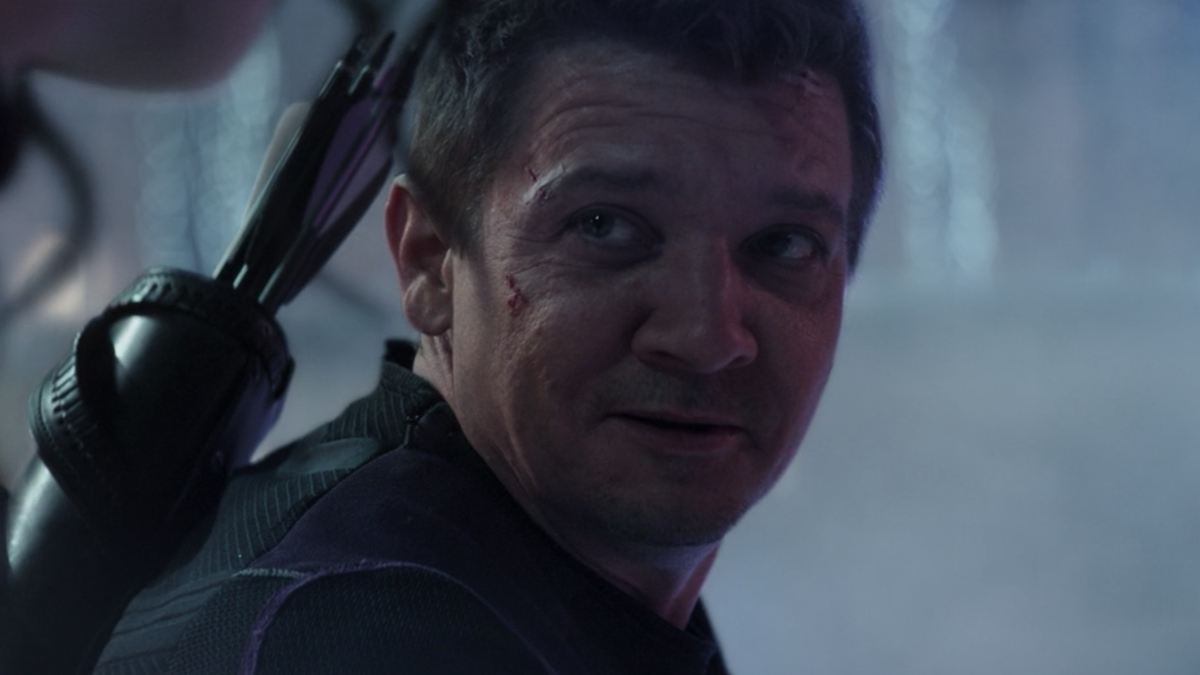 Actor Jeremy Renner has had a long and successful career, although his name is perhaps most synonymous with his ongoing role as Hawkeye in the Marvel Cinematic Universe. While audiences have watched him save the day a number of times, fans were concerned when he was hospitalized on New Year’s Day, remaining in critical care to this day. And new reports reveal Renner was being a real-life superhero when he got into his devastating snowplow accident. Buckle up, true believers.

Jeremy Renner’s generations of fans were shocked when it was revealed that he was crushed by a snowplow on New Year’s Day, suffering a number of serious injuries in the process. Renner is still in the hospital now, as more information is revealed about the accident. Per a report by CNN, he was actually trying to stop the snowplow from hitting his nephew when he was run over by the piece of heavy equipment. A quote from the Washoe County Sheriff’s Office report reads as follows:

Per this report, Jeremy Renner exited the Pistenbully when it started sliding, and did not use the parking brake before doing so. And once he realized the direction the plow was moving, it became clear that his nephew was in danger. In the end Renner failed to truly divert the equipment, but did protect his nephew from being seriously injured.

CNN’s latest update about Jeremy Renner’s snowplow accident helps to offer more context and details about how the Avengers actor ended up being in harm’s way. And according to these reports, he tried to re-enter the Pistenbully when it was sliding toward his nephew. Unfortunately, that’s how he eventually ended up being run over, after being pulled under the left side track. And as a result Renner has been in the hospital for weeks.

Jeremy Renner was airlifted to the hospital due to the snowplow accident. He faced a number of serious injuries including more than 30 broken bones and blunt chest trauma. Given how beloved he is as Hawkeye, there are plenty of people who have been concerned about his recovery. Luckily Renner has been regularly updating the public via social media, showing just how much support he has while dealing with a long, painful process of healing. One has to wonder how long it’ll be before he’s finally back on his feet and able to return home. Plenty of his Marvel co-stars have shared their love and support for the 52 year-old actor.

Our thoughts continue to be with Jeremy Renner and his loved ones during this difficult time. His professional future is a big question for the time being, including his role as Hawkeye in the MCU. In the meantime, check out the 2023 movie release dates to plan your next movie experience.