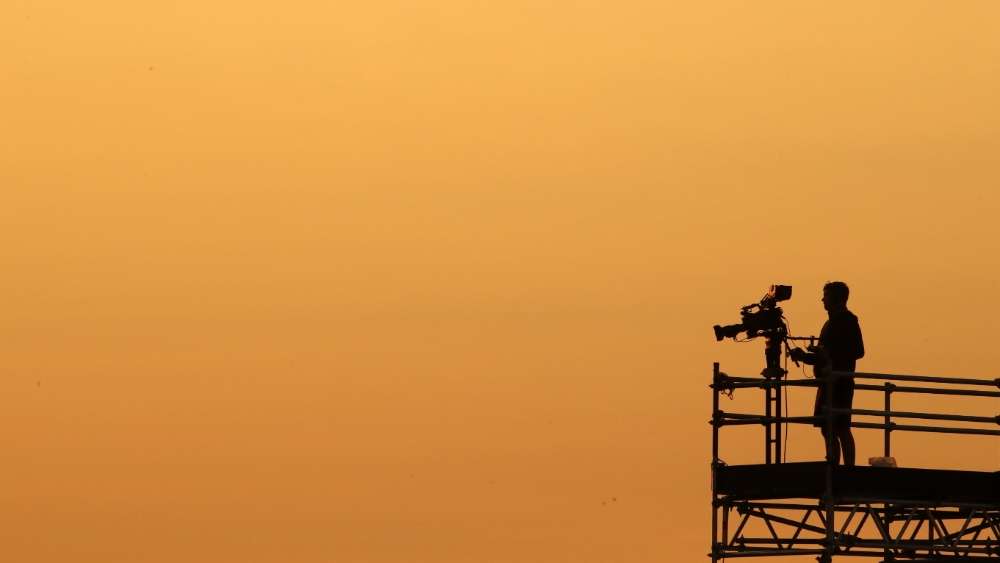 Bournemouth University has launched a new survey as part of its research into the shortage of production managers in the U.K. screen industry.

The Production Managers Survey 2023, which launches today, is one strand of research being done by Bournemouth’s Media Industries Research Group within the university’s Bournemouth University’s Centre for Excellence in Media Practice.

Titled “Understanding the production management skills gap in U.K. TV,” the project is supported by the British Academy/Leverhulme Trust with funding provided by the Department for Business, Energy and Industrial Strategy, the Leverhulme Trust, the Sino-British Fellowship Trust and the Society for the Advancement of Management Studies.

According to the latest review from industry body Screen Skills, production managers and production coordinators are the most difficult roles to fill on a project thanks to a massive exodus from the profession. Among the reasons for this are its perceived distance from the creative process, a dearth of women in the profession, particularly mid-career, and its “marginalization” within the profession.

“We’ve known for a long time that the TV’s talent pipeline is seriously leaky but this industry-wide retention problem doesn’t affect all roles equally,” said Dr. Christa van Raalte, associate professor in film and television and project lead at Bournemouth University. “Research has shown that the biggest leakage by far is in production management and we need a much better understanding of what’s going on here. Through this survey we hope to hear from both those who are currently working in production management as well as ex-PMs.”

Dr. Rowan Aust of Huddersfield University, one of the project partners, added: “One of the key challenges for a project like this is to ensure that we reach people who no longer work in these roles and perhaps have left the industry altogether. We’re appealing to colleagues not only to complete the survey but to send the link to those now working in other roles, and critically those who have left the industry.”