New Order announce SXSW appearance and US shows for March 2023 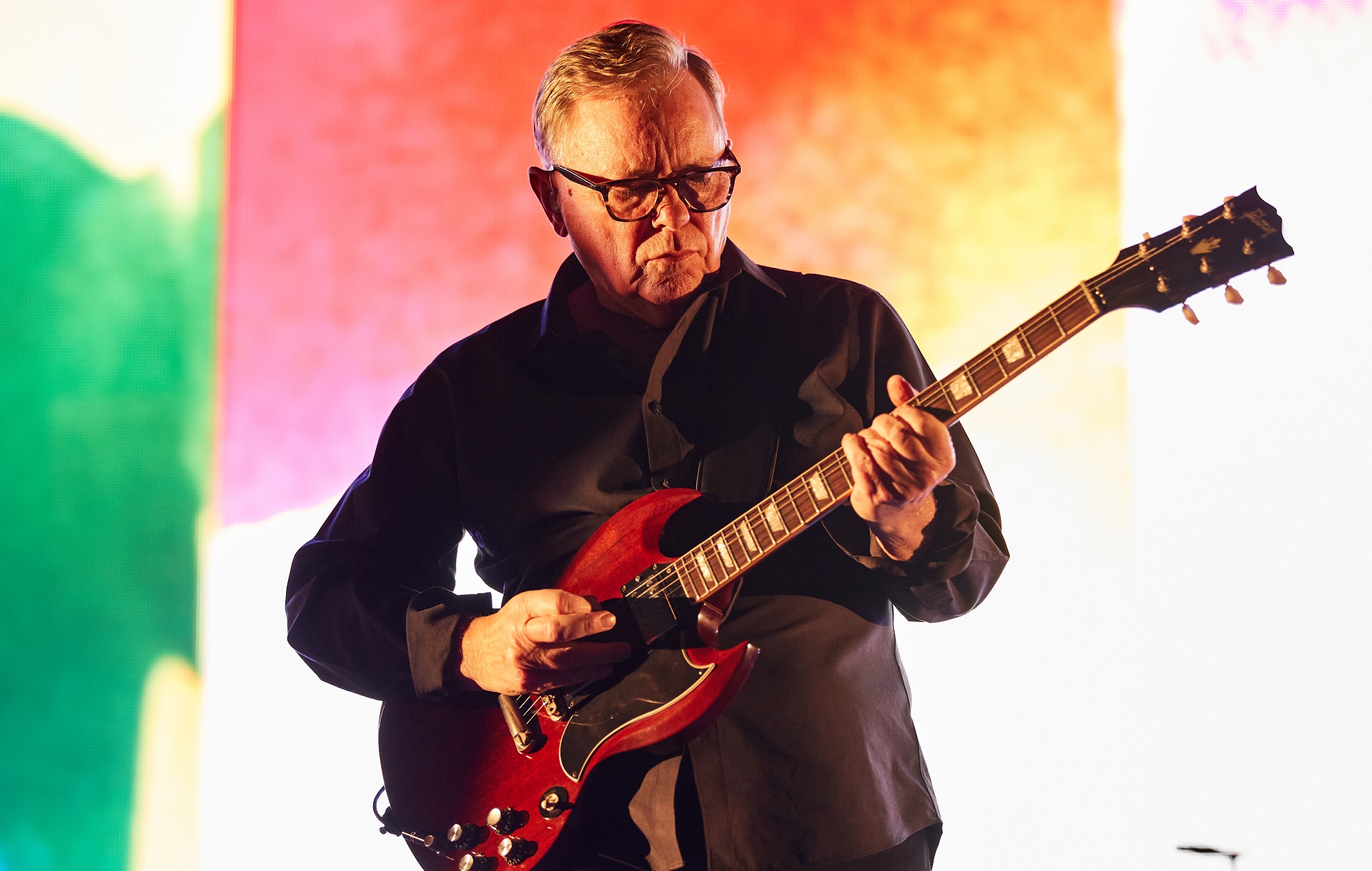 New Order have announced plans to play this year’s South By Southwest Music Festival (SXSW) along with four other shows in the US.

The Manchester legends will return to America in March kicking off their first show at The Factory in Dallas on March 9 before calling at San Antonio, SXSW, Houston and New Orleans on March 18.

A pre-sale for the four headlining shows starts at 10am local time this Saturday (January 28) with the code TRUEFAITH, followed by the general ticket sale at 10am local time on February 3. You can purchase tickets here and find further information on the pre-sale here.

You can also find further information on tickets for SXSW here.

We are delighted to announce four shows in North America this March throughout Texas and in New Orleans.

Tickets are available via pre-sale from 01/28 at 10am local using the code; TRUEFAITH. General sale begins 02/03 at 10am Local.

The new piece of merchandise is the work of Factory Records graphic designer Peter Saville and based upon the design for the band’s legendary 1983 track.

100 per cent of proceeds from the t-shirt will go to CALM (Campaign Against Living Miserably), and it’s available to pre-order here until February 17.

New Order said of the shirt: “We are proud to be ambassadors for CALM and honoured to be using ‘Blue Monday’ to help raise awareness for the brilliant work they do to support millions of people struggling with their mental health.”

Last year, New Order’s Bernard Sumner and Stephen Morris appeared in Parliament to discuss mental health and suicide prevention on the 42nd anniversary of the death of their Joy Division bandmate Ian Curtis.

Meanwhile, an expanded edition of their 1985 album ‘Low-Life’ is due to be released this Friday (January 27).

The band’s third album will be repackaged and reissued with the collection including LP, 2CD and 2DVD versions, along with a special book.

Also being released are a number of 12 inch singles, including ‘Shellshock’, ‘Sub-Culture’ and ‘The Perfect Kiss’. Those limited edition records are available to order now here.