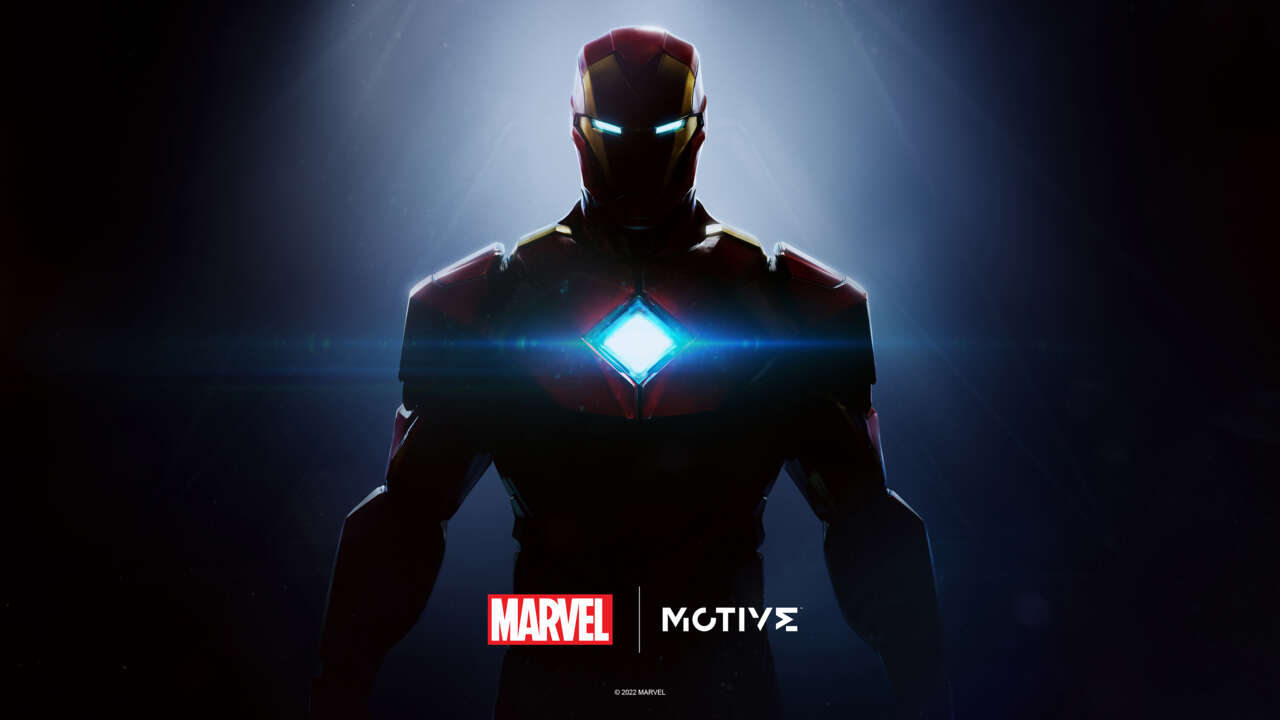 Tony Stark will be making his solo return to video games as EA and Marvel Games have announced a new Iron Man game in development at EA Motive.

The game will be a single-player action-adventure game starring the Marvel hero, according to EA’s official website. It will feature “an original narrative that taps into the rich history of Iron Man, channeling the complexity, charisma, and creative genius of Tony Stark, and enabling players to feel what it’s like to truly play as Iron Man.”

EA Motive’s previous projects include 2017’s Star Wars Battlefront II and 2020’s Star Wars Squadrons. The team is also currently working on the Dead Space remake, which is slated for release on January 27, 2023. The studio recently added Eidos-Montreal alum Olivier Proulx, who worked on last year’s Guardians of the Galaxy game published by Square Enix, who will lead this new project.

The blog post on EA’s website says this game marks a new long-term partnership between the company and Marvel Games, calling this Iron Man game the “first of several new games.” Strangely, the tweet announcing the new game tagged the wrong Motive Studio, instead tagging a dormant “MotiveStudios” account with no activity.

This new game will mark Iron Man’s first non-VR solo video game since Iron Man 2 in 2010, as Sega previously owned the license to the Iron Man IP. Iron Man VR was released as a PlayStation VR exclusive in 2020. Last month, it was reported that an open-world Iron Man game was in the works at Just Cause developer Avalanche Studios in the early 2010s before being quietly cancelled in 2012.

Marvel Games has been busy with new project announcements as of late, with the recent D23 Disney and Marvel Games Showcase unveiling mutiple upcoming projects. The most notable reveals from the event include a Black Panther/Captain America co-headlined adventure game, as well as a mobile AR game from Pokemon Go developer Niantic. 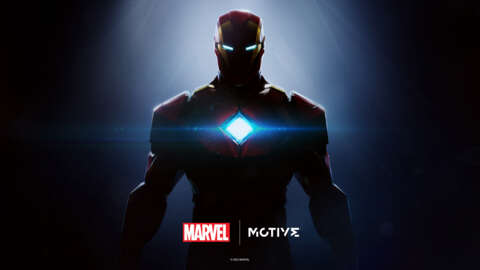