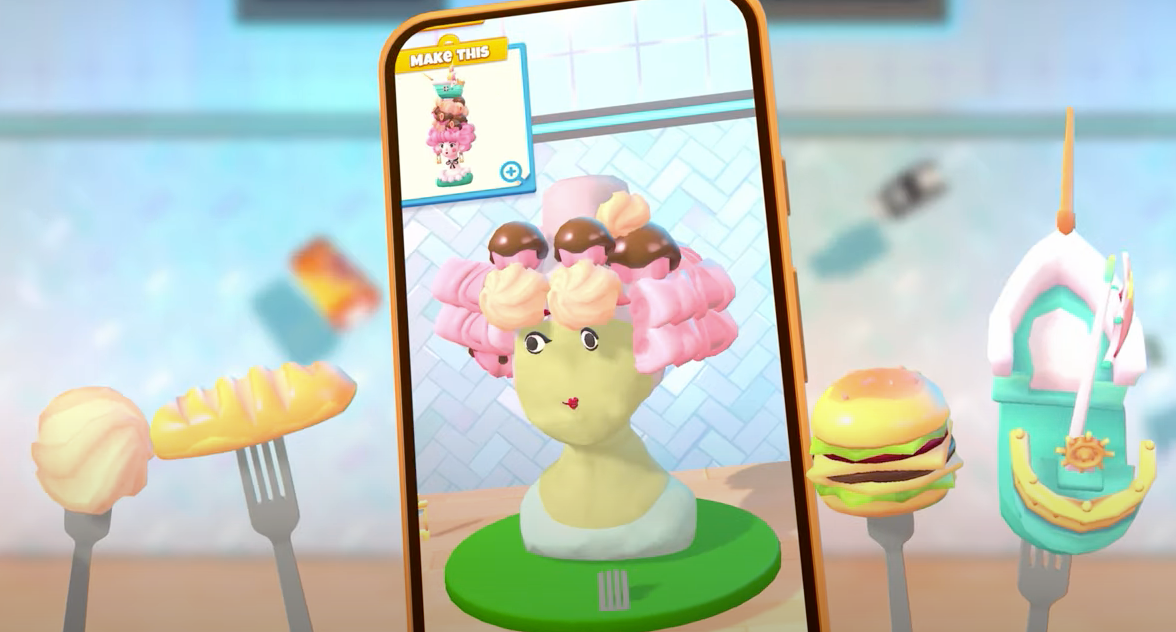 The Netflix TV show Nailed It is getting a spin-off video game. Netflix has announced that Paladin Studios is developing a Nailed It video game called Nailed It Baking Bash, and it’ll be released October 4 on mobile.

Like the TV series, the video game is all about cooking. In the game, players will host a party for their friends and try to recreate popular recipes. The gameplay involves “rapid-fire” minigames where players will bake, paint, and garnish their dishes as they try to create very nice cakes.

There is a multiplayer mode, too, where players can compete against real humans to create cakes as fast as they can, which is also how the show operates. Players can earn “distractions” to make your fellow contestants’ cooking more challenging. Check out a trailer below.

According to a report, Netflix is aiming to have 50+ games in the Netflix Games catalog by the end of 2022. Before this, Netflix partnered with Ubisoft for multiple new games, including another Assassin’s Creed title.

In addition to partnering with studios like Paladin Studios and Ubisoft, Netflix has kept busy buying up game studios, including Boss Fight Entertainment, Next Games, and Night School Studio. Part of what separates Netflix’s games from others is that they don’t have ads or microtransactions. Players can install the games from within the Netflix app.

The next Nailed It season, Nailed It: Halloween is expected to be released in October, but the show ran into production issues when crew walked out amid a contract dispute. The show is hosted by comedian Nicole Byer.

In other Netflix news, the streaming company’s new ad-based tier is reportedly launching in November, just ahead of Disney Plus’ own ad-based tier in December. 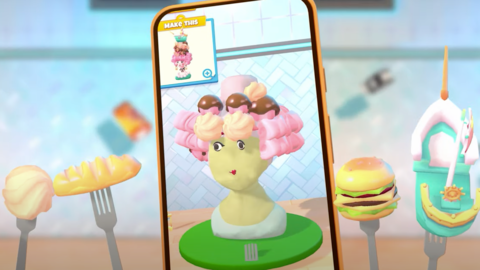