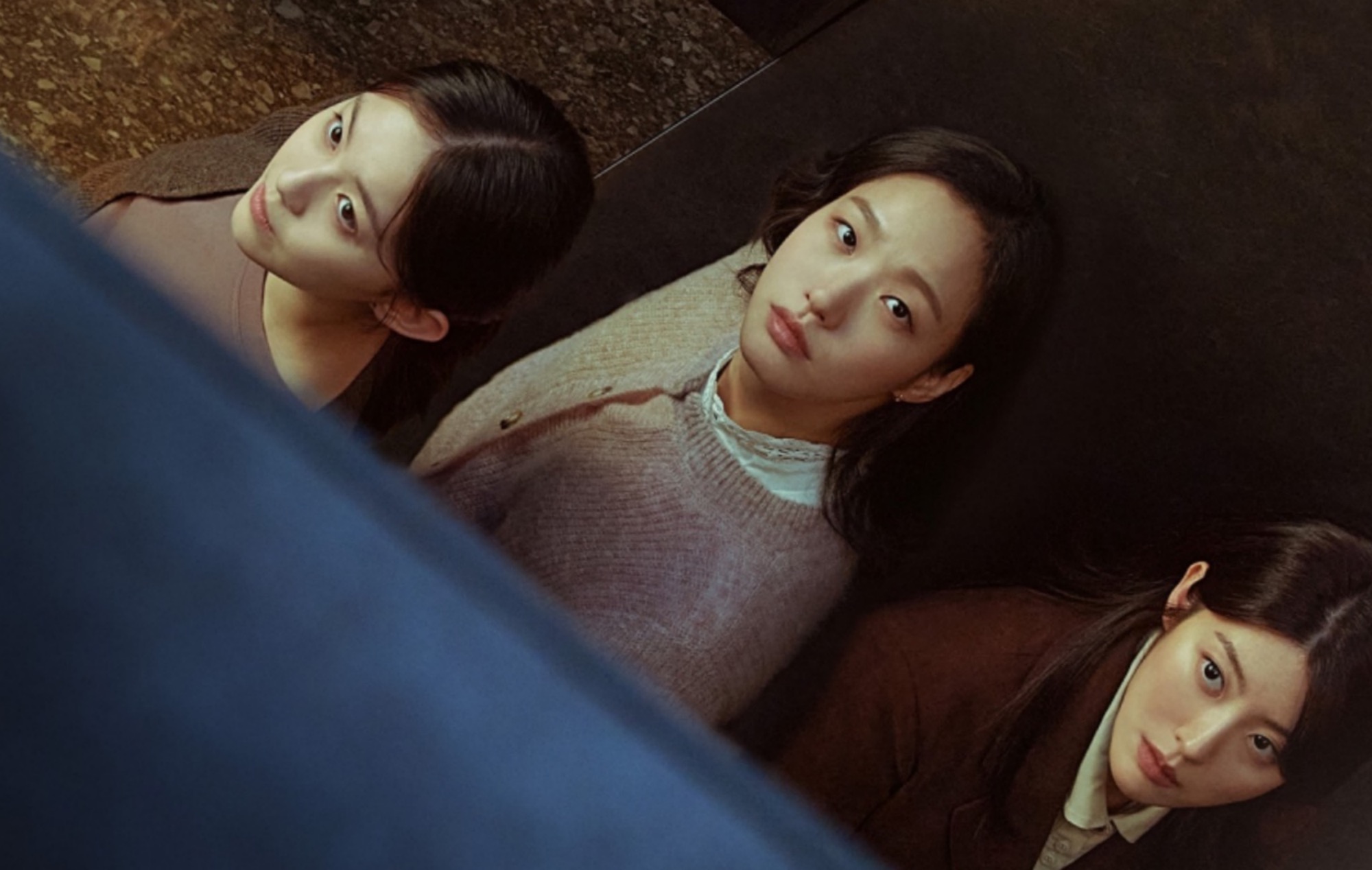 tvN’s upcoming Korean adaptation of Little Women, which is also coming to Netflix, is set to premiere next month.

On August 2, South Korean cable network tvN shared the premiere date and first poster for the adaptation, which will star Kim Go-eun (Yumi’s Cells), Nam Ji-hyun (100 Days My Prince) and All Of Us Are Dead breakout star Park Ji-hu.

“From the lowest and darkest, to the highest and brightest,” reads a quote in the accompanying Instagram caption.

Little Women will air at 9:10pm KST every Saturday and Sunday night on tvN from September 3, a week later than originally projected. It will also be available on Netflix in selected regions.

The upcoming drama follows a trio of sisters, In-ju, In-kyeong and In-hye (played by Kim, Nam and Park respectively) who struggle to survive living in poverty. It also stars Squid Game’s Wi Ha-joon as Choi Do-il, a student from a prestigious university who gets involved with eldest sister In-ju.

Little Women is helmed by Kim Hee-won, whose previous work includes 2021’s blockbuster revenge-thriller Vincenzo, as well as popular K-dramas such as The Crowned Clown (2019) and Money Flower (2017).

Joining her is screenwriter Jeong Seo-kyung, who previously wrote for the heartfelt drama series Mother (2018). Jeong is known for her work on South Korean films The Handmaiden (2016) and Thirst (2009).