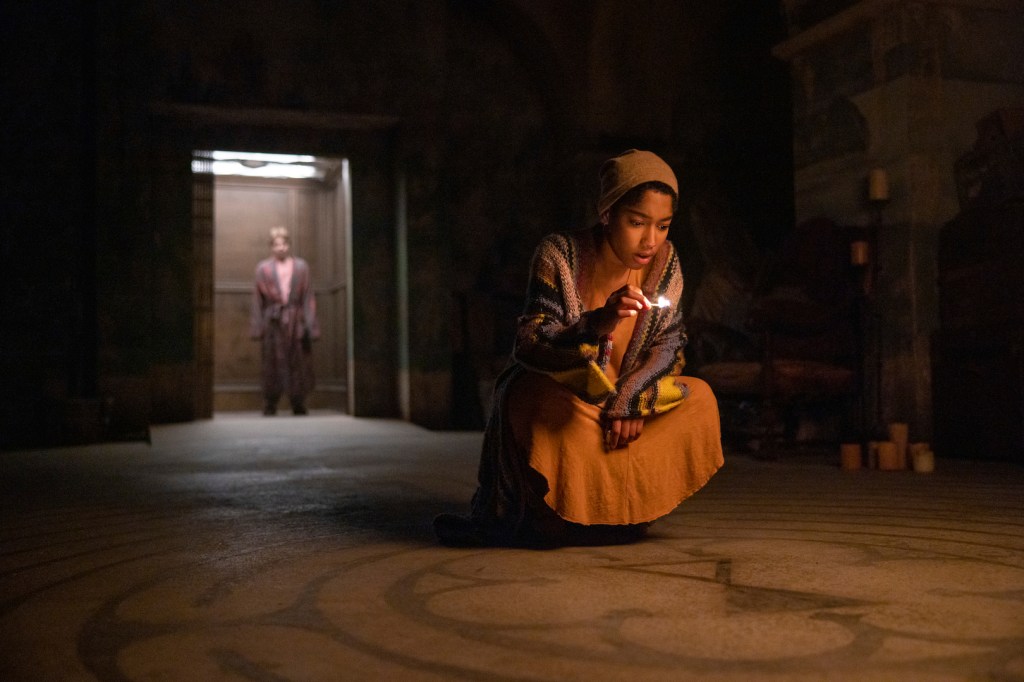 Based on novel of the same name by Christopher Pike, the 10-episode horror series follows a group of terminally ill patients in Rotterdam Home who gather at midnight to share scary stories. The group makes a pact to contact the others from beyond the grave should one of them perish.

The series is created by Flanagan and “The Haunting of Bly Manor” writer Leah Fong. Flanagan executive produces for Intrepid Pictures along with Trevor Macy and Adam Fasullo, Intrepid Pictures’ vice president of television. Fong also serves as an executive producer with Julia Bicknell and “The Midnight Club” author, Pike. Elan Gale, James Flanagan and Chinaka Hodge write on the series, with Flanagan set to direct the first two episodes.

Flanagan has produced a great deal of successful content in the horror genre, including Netflix’s “The Haunting of Hill House,” “The Haunting of Bly Manor” and “Midnight Mass.” The director is also known for his adaptations of Stephen King’s “Gerald’s Game” and “Doctor Sleep,” the sequel to “The Shining.” In addition to “The Midnight Club,” Flanagan is developing the miniseries “The Fall of the House of Usher,” based on the short story by Edgar Allan Poe.

“The Midnight Club” premieres Oct. 7 on Netflix. Watch the full trailer below.