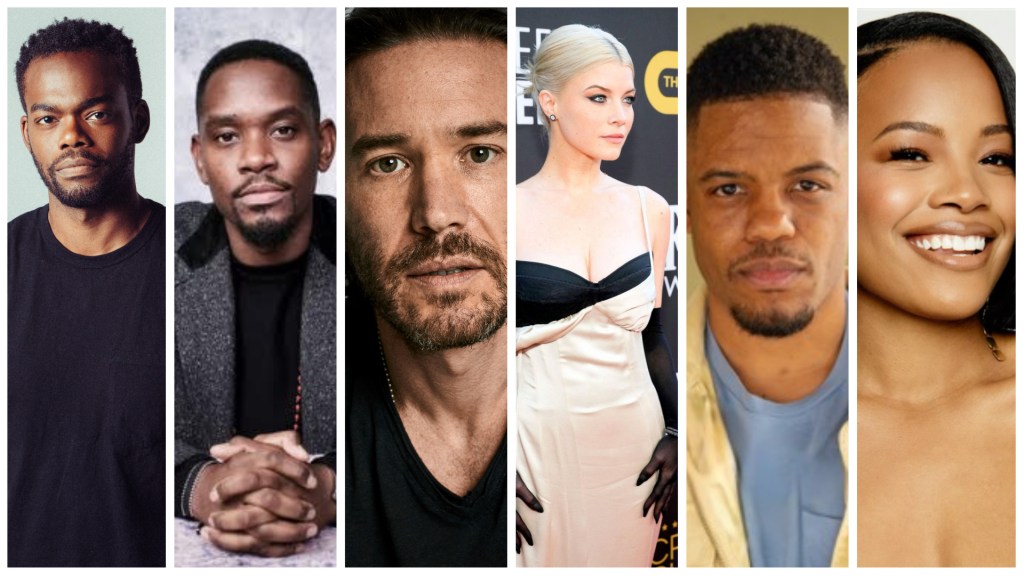 William Jackson Harper, Aml Ameen, Tom Pelphrey, Sarah Jones, Jon Michael Hill, and Chanté Adams have all joined the show opposite previously announced leads Jeff Daniels and Diane Lane. The series is based on the Tom Wolfe novel of the same name. Variety exclusively reported the show had received a straight-to-series order at the streamer in November 2021. It hails from David E. Kelley with Regina King onboard to direct and executive produce.

In the show, Atlanta real estate mogul Charlie Croker (Daniels) faces sudden bankruptcy. Political and business interests collide as Charlie defends his empire from those attempting to capitalize on his fall from grace.

Harper (“Love Life,” “The Resort,” “The Good Place”) plays Wes Jordan, the incumbent mayor of Atlanta. Up for reelection, Wes will do whatever it takes to ensure victory over his opponent, who is quickly gaining in the polls.

Ameen (“Boxing Day,” “I May Destroy You”) plays Roger White, an attorney for Croker Industries. Kind and driven by a deep sense of morality, Roger quickly finds himself entangled in Charlie’s mess.

Pelphrey (“Ozark,” “Mank”) plays Raymond Peepgrass. Subordinated, libidinous and frustrated, Peepgrass is an oppressed and lowly loan officer on the verge of personal and professional chaos. He wants respect, but he’ll settle for sex, vengeance, and some money.

Jones (“For All Mankind,” “The Path”) plays Serena Croker, Charlie’s second wife. She is an authentic Southern beauty who is both a voice of reason and a steady hand as Charlie’s world tilts off-axis.

Adams (“A League of Their Own,” “A Journal for Jordan”) plays Jill Hensley. Jill works as Charlie’s beloved executive assistant. Married to Conrad Hensley, the couple is expecting their first child when their personal life suddenly turns.