Netflix Is Hiring For A “Brand-New AAA PC Game” 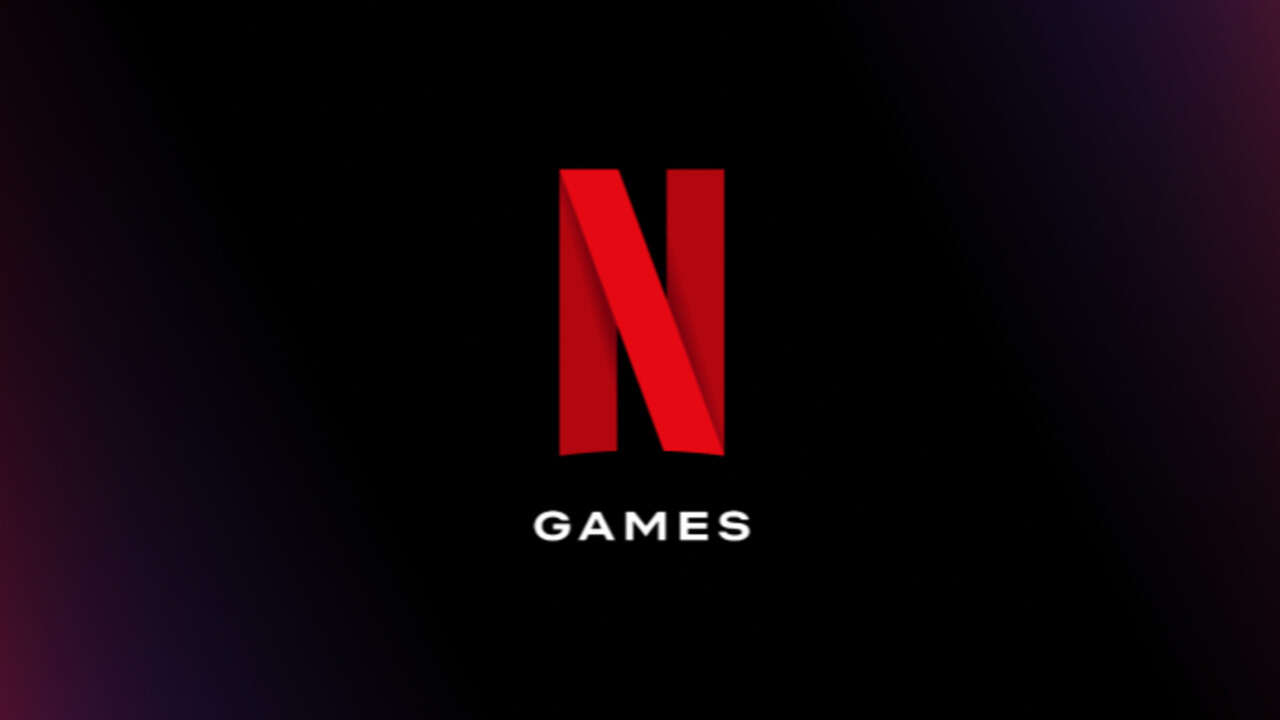 It looks like Netflix could be expanding beyond having games on just mobile devices, as recent job listings point towards the streaming giant working on a AAA game for PC.

As spotted by Mobilegamer.biz, job listings for various roles including a game director, art director, and technical director at Netflix Games Studio could be found on Netflix Jobs. The roles all mentioned that the studio were looking for these roles to help develop a new AAA title, with the game director role specifically noting that it’s a “brand-new AAA PC game.”

“Creating a great game that players want to come back to repeatedly is our primary goal,” reads the description of the game director role, with one of the responsibilities of the role also noting that the role would need to develop a world, characters, and a narrative “that are worthy of a Netflix film/TV series.”

It also looks like Netflix would potentially want to bring this untitled game into other forms of media, as another responsibility for the role notes that you would “develop and maintain a single source of truth about the game world, characters, universe, and narrative to assist with onboarding new team members, and help with expansion of the IP into other media.”

No specific story details are mentioned in the job listings, so it’s unclear if the studio is looking for a team to build a concept from scratch, though it is mentioned that the project will be developed in Unreal Engine.

Netflix has slowly been expanding into the world of gaming for a little while now, recently having opened a mobile game studio in September, and has 55 games currently in development. 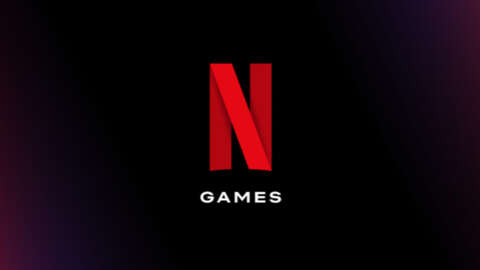