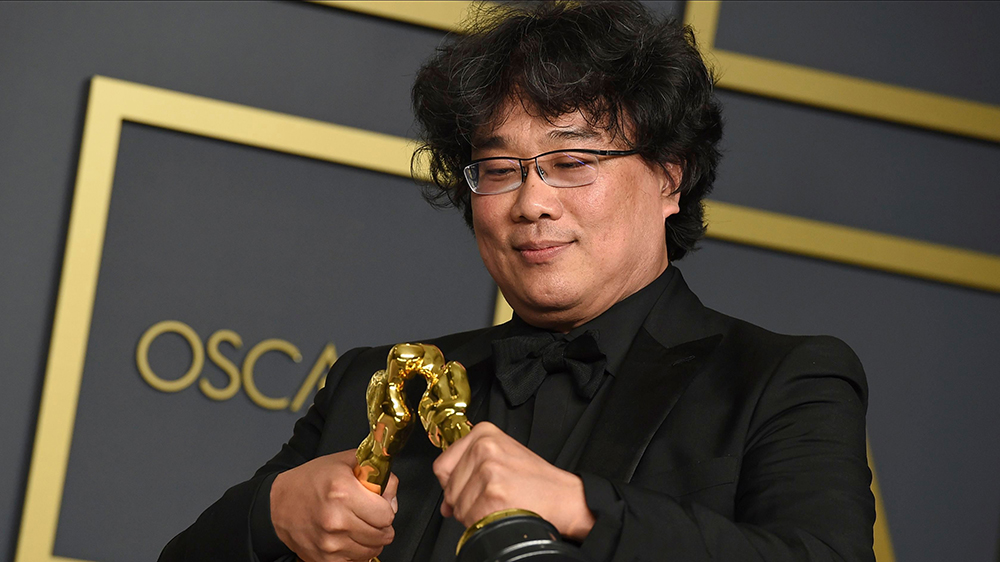 Neon, the independent film distributor behind Oscar winners “Parasite” and “I, Tonya,” is assessing options for its financial future.

The New York-based company has tapped the investment bank Raine to explore a sale of some or all of its business. The move comes as Neon looks to expand its distribution business internationally and consider opportunities in television and streaming. The company also plans to use potential investments to bolster its production businesses.

Neon was receiving inquiries about mergers and acquisitions, so it hired Raine to sort through their options. Sources close to the situation say Neon hopes to find a deal that keeps the company in tact, though it would be open to a minority stake sale. There’s also talk that Neon could become a label on a prominent streaming service. Tom Quinn and Dan Friedkin are currently the majority owners.

Neon’s mission to determine their valuation comes shortly after fellow indie distributor A24 in March landed an equity investment of $225 million and a $2.5 billion valuation. The company, which backed beloved arthouse films like “Moonlight,” “Uncut Gems” and its recent box office winner “Everything Everywhere All at Once,” said it planned to invest the money by expanding its production and distribution operations. Variety first reported in 2021 that A24 was exploring a sale with an asking price near $3 billion before landing the multi-million dollar investment.

Created in 2017 by CEO Tom Quinn and Alamo Drafthouse co-founder Tim League, Neon has tallied a string of success on the awards circuit by nabbing popular festival titles like “Portrait of a Lady on Fire,” “The Worst Person in the World,” “Spencer” and “Flee.” The company has also fielded box office wins with “Parasite,” “I, Tonya” and “Three Identical Strangers.”

Neon has acquired three movies in four years — 2019’s “Parasite,” 2021’s “Titane” and 2022’s “Triangle of Sadness” —  that went on to win the Palme d’Or at Cannes Film Festival. The company’s upcoming slate includes director Ruben Östlund’s “Triangle of Sadness,” David Cronenberg’s “Crimes of the Future” and the David Bowie film “Moonage Daydream,” which opens in theaters on Sept. 16.

The New York Times was first to report on Neon’s potential sale.