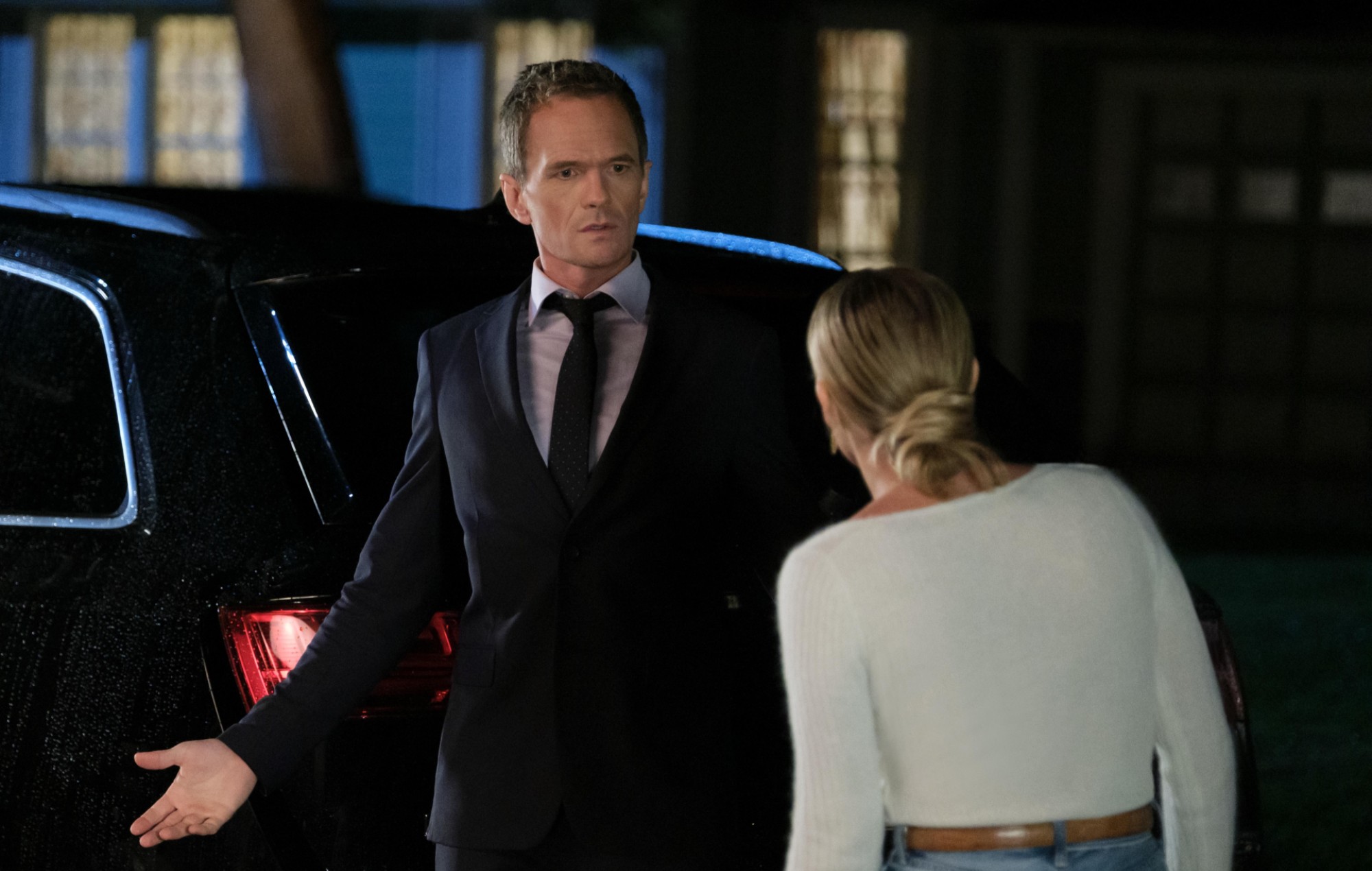 In the final moments of the season two premiere Cool and Chill released on Hulu on Tuesday (January 24), Sophie (Hilary Duff) drives through the suburbs as she attempts to make contact with her mum Lori (Paget Brewster) in a sequence set one year ahead of the present timeline.

“Mom, please call me back,” Sophie says in a voicemail. “I think I’m dating my dad!”

While distracted, she bumps into an Audi vehicle ahead of her. As Sophie steps out to assess the damage, the driver infront is revealed to be Barney Stinson. You can check out the moment below.

Neil Patrick Harris returns as Barney on How I Met Your Father#HIMYFSpoilers pic.twitter.com/yAhmXoJIII

Following the premiere, show creators Isaac Aptaker and Elizabeth Berger have said Barney will return in future episodes of the second season.

Speaking to TVLine, Aptaker said: “That car crash becomes a major turning point in Sophie’s life and in her season-long arc. Once we catch up to that, I think people will be pleasantly surprised by how her story turns via Barney.”

This is the second character from How I Met Your Mother to return in the spin-off. In the season one finale, Cobie Smulders made a cameo appearance as Robin Scherbatsky.

Barney’s return, however, looks set to play a bigger role. “Whenever we talk about bringing back a member of the original crew, you want it to serve two purposes,” Aptaker said. “You want to give some tidbits about what is going on in their lives, where they’ve landed and where they’re at, but it’s also about how they impact the How I Met Your Father story, and how they send one of our characters in a new, unexpected direction.

“Similar to Robin last year, we’ll learn some more about where Barney’s at, but it’ll also have a major impact on the trajectory, and main narrative, of our season.”

How I Met Your Mother spanned nine seasons from 2005 to 2014. The show also starred Josh Radnor, Jason Segel, Alyson Hannigan and Cristin Milioti.

How I Met Your Father is available to stream on Hulu in the US and Disney+ in the UK.