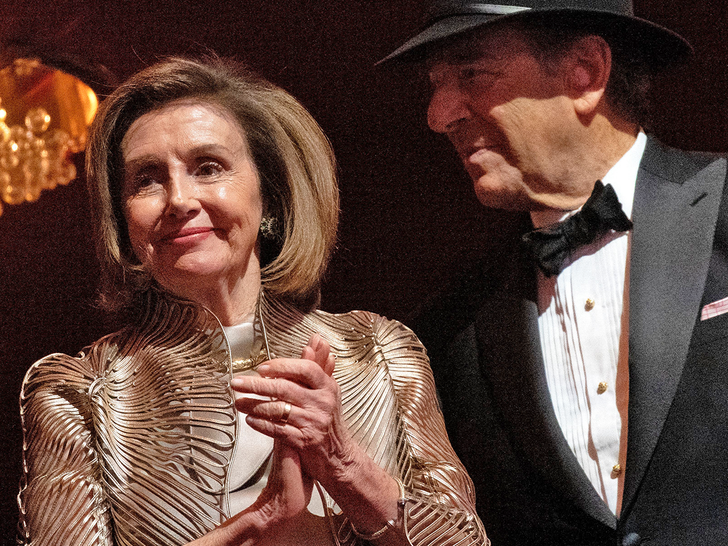 Nancy Pelosi tried to excommunicate evil spirits from her San Francisco townhouse after the vicious attack on her husband in October.

The former House Speaker and her daughter, Alexandra, sat down with the New York Times and made a stunning admission about holding their own private exorcism. 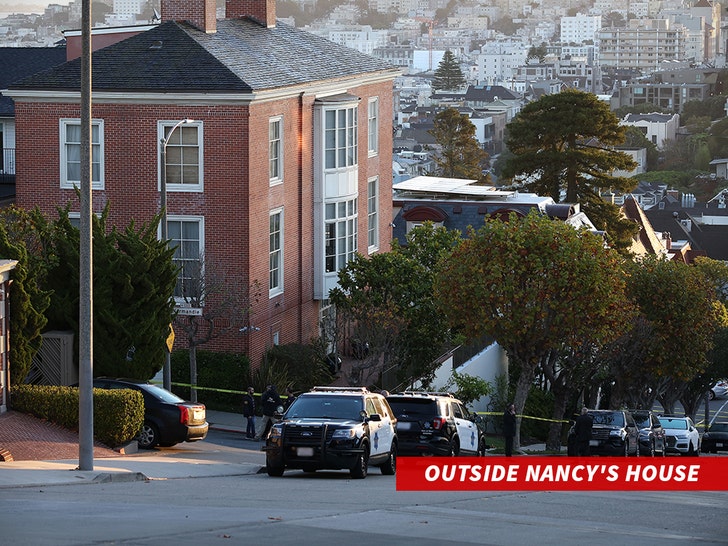 Alexandra said Nancy sought the help of priests after Paul Pelosi was bludgeoned by a hammer-wielding assailant, who broke into the couple’s stately home.

“I think that weighed really heavy on her soul,” Alexandra said, referring to Nancy. “I think it really broke her. Over Thanksgiving, she had priests coming, trying to have an exorcism of the house and having prayer services.”

Pelosi (D-CA) said it will take three to four months before Paul is “really back to normal.” 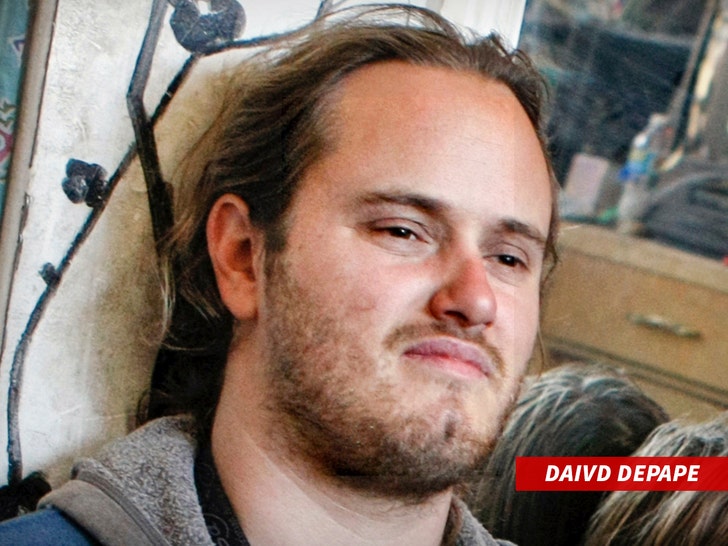 Paul’s attacker, David DePape, was arrested and charged by state and federal authorities with attempted murder, attempting kidnapping, burglary and assault with a deadly weapon.

DePape told the feds his real target was Nancy because he viewed her as corrupt, but she was in D.C. at the time, so he decided to assault Paul instead.