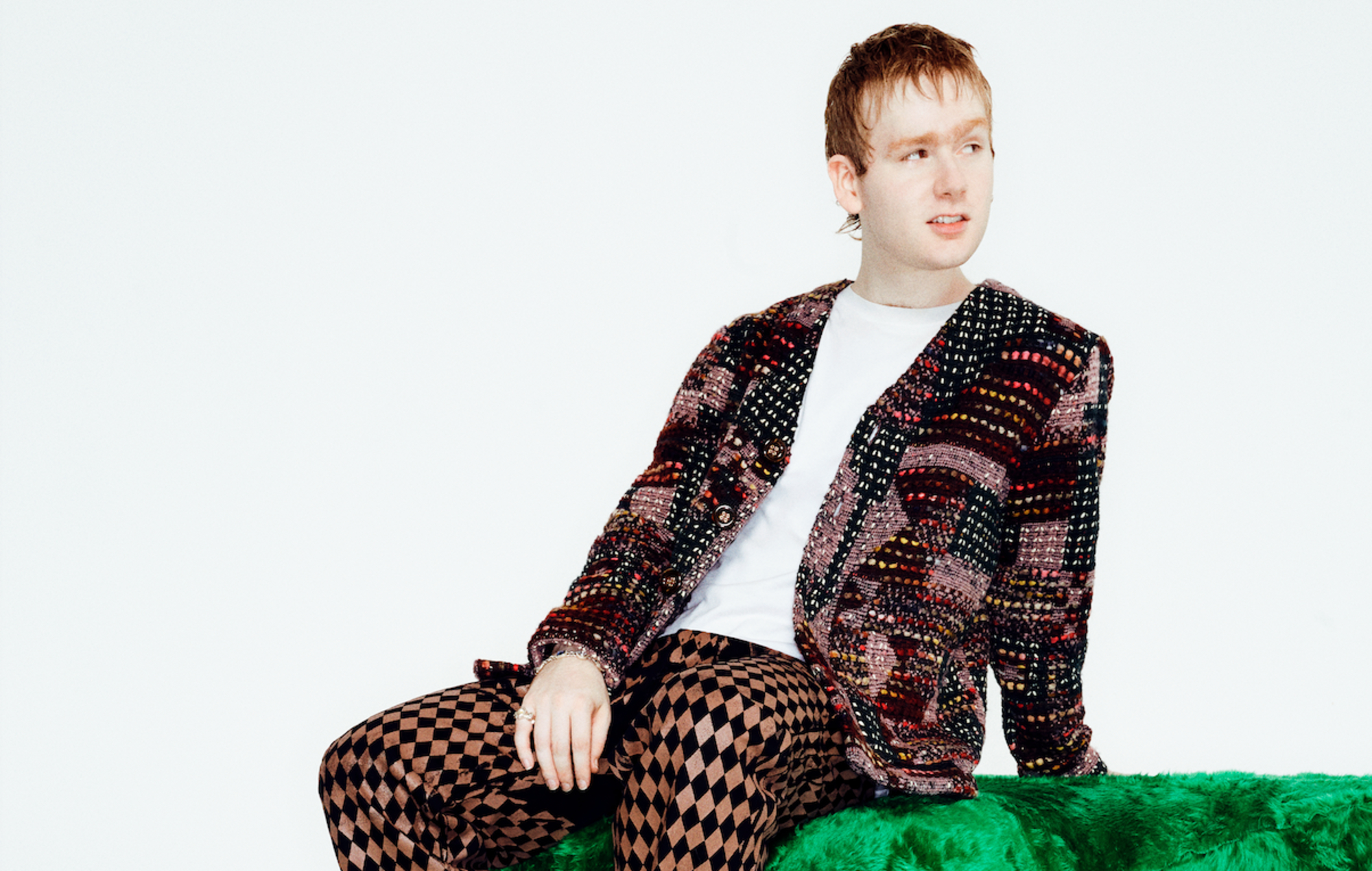 Mura Masa has released a brand new single, ‘hollaback bitch’ – you can check it out below.

The Guernsey musician’s latest track – which features Shygirl and Channel Tres – is the latest preview of his upcoming third album, ‘demon time’, which is set to be released on September 16 via Polydor Records.

The follow-up to 2020’s ‘R.Y.C.’ will also feature previously released tracks, ‘blessing me’ (with Pa Salieu and Skilliben), ‘2gether’ and ‘bbycakes’ (with Lil Uzi Vert, PinkPantheress and Shygirl).

Combining elements of house, early 2000s R&B and vogue culture, as well as a slick rap verse from LA-based artist Channel Tres, you can check out ‘hollaback bitch’ below:

Besides releasing the fresh club single, Mura Masa has also revealed the tracklist for ‘demon time’.

In addition to the aforementioned singles, the album will also feature fresh cuts like ‘up all week’ featuring Slowthai, ‘slomo’ with Tohji and Midas The Jagaban and ‘blush’ with Leyla.

Check out the tracklist for ‘demon time’ below:

Mura Masa is currently in the midst of a summer tour that will include performances at All Points East and this weekend’s Glastonbury. You can any remaining tickets here and see the full list of tour dates below.