MTV Renews ‘The Challenge’ for Seasons 38 and 39 (EXCLUSIVE) 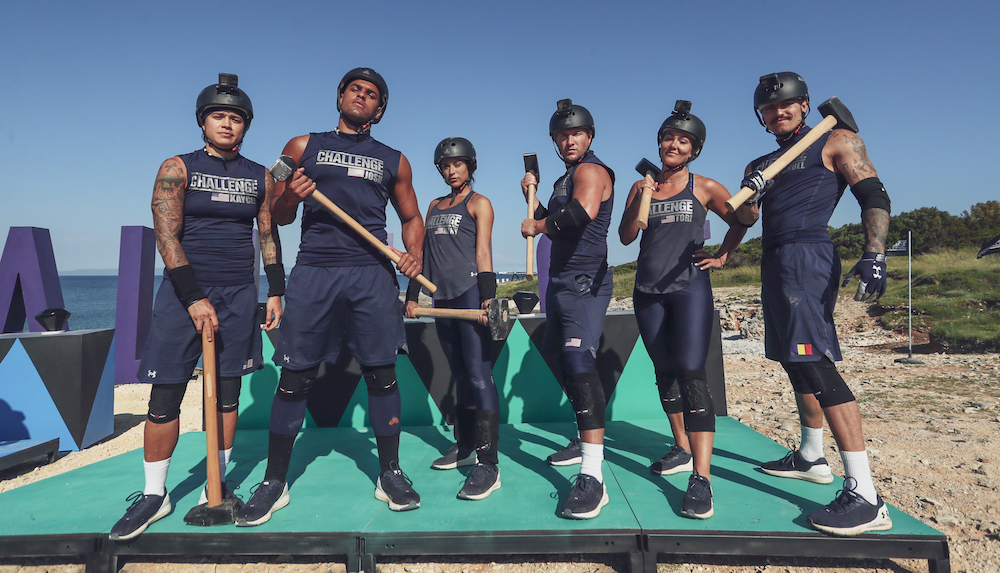 MTV has greenlit “The Challenge” for seasons 38 and 39, Variety exclusively confirms. T.J. Lavin is set to return as host for both seasons.

Currently, production is underway for Season 38 at MTV Entertainment Studios’ global production hub in Argentina. The cast, themes and titles will be announced at a later date.

The show, produced by Bunim/Murray, last aired from August to December 2021 with Season 37, “Spies, Lies & Allies.” According to Nielsen, the season ranks as the number one unscripted series (18-34) from the 2021-2022 broadcast year. The show broke new barriers for the franchise, featuring international players from 17 different countries and aired in more than 190 countries.

“The Challenge” first debuted in 1998 on MTV, featuring former cast members of “Road Rules” and “The Real World” competing for a cash prize. Over the last 20 years, the reality competition show expanded and now includes former cast members from “Are You the One?,” “Big Brother,” “Survivor” and Geordie Shore” and other popular reality shows.

“We always try to pull in some big vet names for a return we know the fans will celebrate. When you have a pool of 36 seasons to pull from, and knowing you must make space for new faces, it’s just about trying to find the right balance,” casting director Skye Topic recently told Variety. “You want the vets to be able to onboard the new faces in the series so they can become a returning OG themselves one day.”

By bringing in new shows and international competitors, the entire game changed.

“English is a second language to some of these new casts and we feel grateful that these new faces are willing to come and join us — knowing how tough the game is when English is your native tongue,” she said. “Logistically, getting them all to location is incredibly complex. It’s a massive task.”