Microsoft Invests Billions More Into AI, Which It Believes Could Be As Big As The Internet

Microsoft is investing billions more dollars into advancing artificial intelligence, announcing a new deal with OpenAI–the makers of ChatGPT–to create “transformative” solutions in the technology space. Microsoft said it believes AI could become as significant to the tech world as the PC and the internet.

Microsoft previously invested in OpenAI in 2019 and 2021, and this new investment is rumored to be in the area of $10 billion. The company says the money will go toward helping OpenAI “accelerate AI breakthroughs” that benefit the world.

Of course, Microsoft is doing this to make money. In its announcement, Microsoft plainly said the ongoing collaboration with OpenAI is mutually beneficial to the companies, as it “enables each of us to independently commercialize the resulting advanced AI technologies.”

Some of the future opportunities for growth and commercialization in AI include supercomputing at scale, Microsoft said, and this will include “specialized supercomputing systems.” This will also touch upon Microsoft’s Azure server network to “help customers build and deploy their AI applications on a global scale.”

Microsoft also said it will use OpenAI’s models throughout its consumer and business products, and this would presumably also include Xbox. Before this, Microsoft CEO Satya Nadella said every Microsoft product–including Xbox–would benefit from advancements to AI technology. What’s more, Azure will be OpenAI’s exclusive cloud provider as part of this deal.

“The past three years of our partnership have been great,” OpenAI CEO Sam Altman said. “Microsoft shares our values and we are excited to continue our independent research and work toward creating advanced AI that benefits everyone.”

Microsoft said it believes large-scale AI can become a “powerful, general-purpose technology platform” that is capable of creating a “transformative impact” on the tech space similar in significance to the PC, the internet, mobile devices, and the cloud.

ChatGPT is a chat-bot of sorts that can write music, books, and code, among many more potential applications. It is already sophisticated enough to be able to pass the US Medical Licensing Examination, a process that usually takes four years of med school and at least two years of clinical rotation to pass, according to experts. People are excited about AI’s potential to have a positive impact on society, and some people have ethical and humanitarian concerns about AI at scale.

Microsoft is announcing this new investment into OpenAI after announcing 10,000 layoffs this month. Microsoft’s gaming teams, including Halo developer 343 and Starfield studio Bethesda, were affected by the cuts. 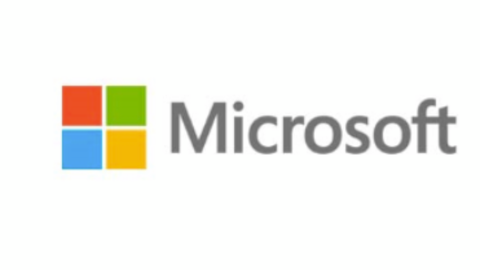