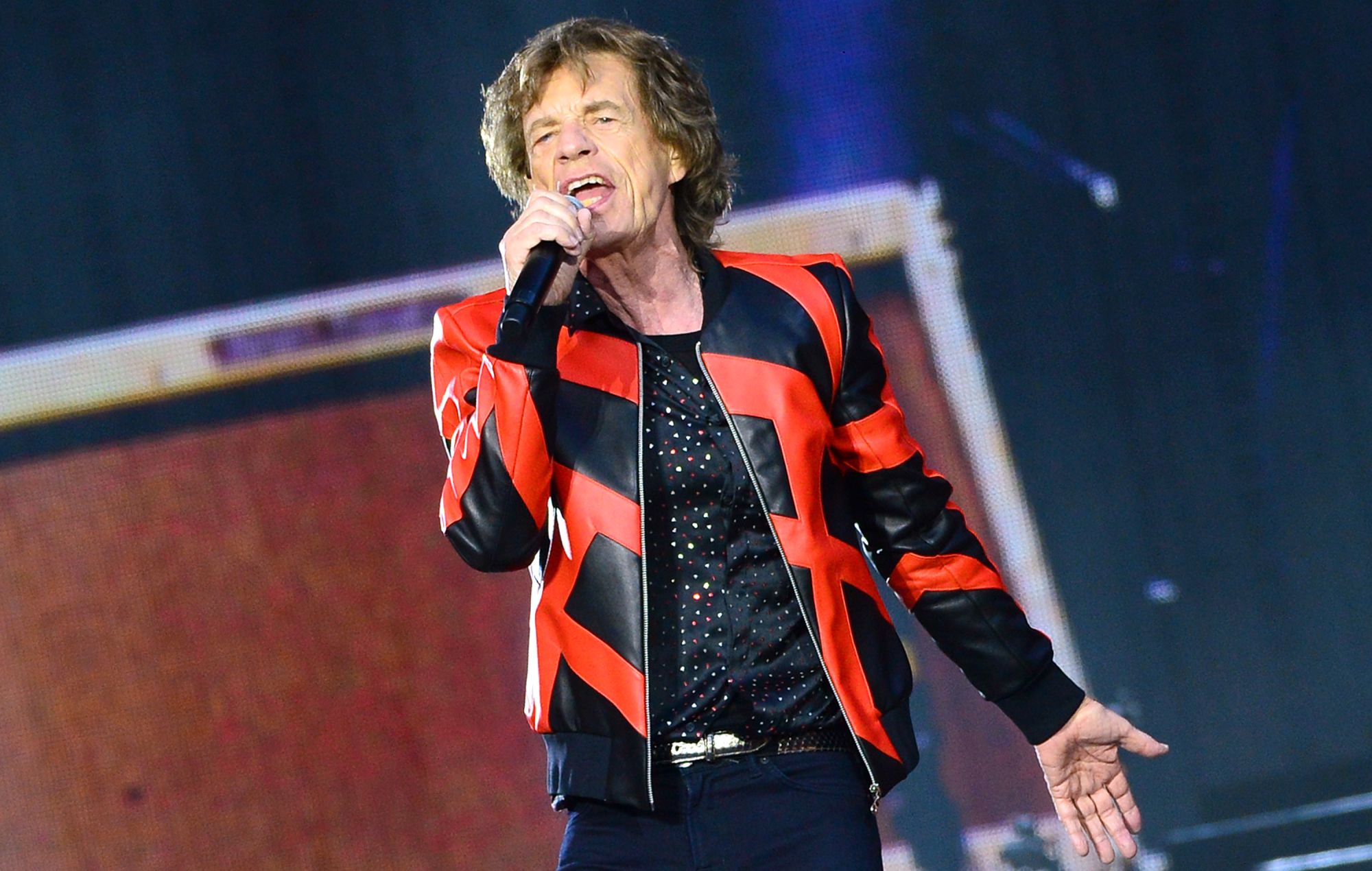 Mick Jagger has said that he’s ready to resume The Rolling Stones’ UK and European tour after recently testing positive for COVID-19.

The Stones postponed two gigs in Amsterdam, Netherlands and Bern, Switzerland last week due to their frontman’s ill health. The Amsterdam date has been rescheduled to next month, but the Swiss gig has since been cancelled.

After the Stones confirmed earlier today (June 20) that their ‘SIXTY’ tour will resume as planned in Milan, Italy tomorrow (June 21), Jagger has now shared a short video message in which he thanked the band’s fans for their support.

“Hi everyone, thanks so much for all your lovely messages – I really appreciate them,” he said.

“I’m sorry for the inconvenience about the shows. But we’ll be on stage in Milan on Tuesday – see you there.”

See you tomorrow in Milan! pic.twitter.com/LCjKBhY8Gq

Earlier today, the band’s Twitter account said that the frontman was “doing great” following his bout of COVID-19. Jagger himself told his followers last Wednesday (June 15) that he was “feeling much better”.

The Rolling Stones will play the first of two London shows on Saturday (June 25) at BST Hyde Park. You can see the band’s upcoming UK and European tour dates below, and find any remaining UK tickets here.