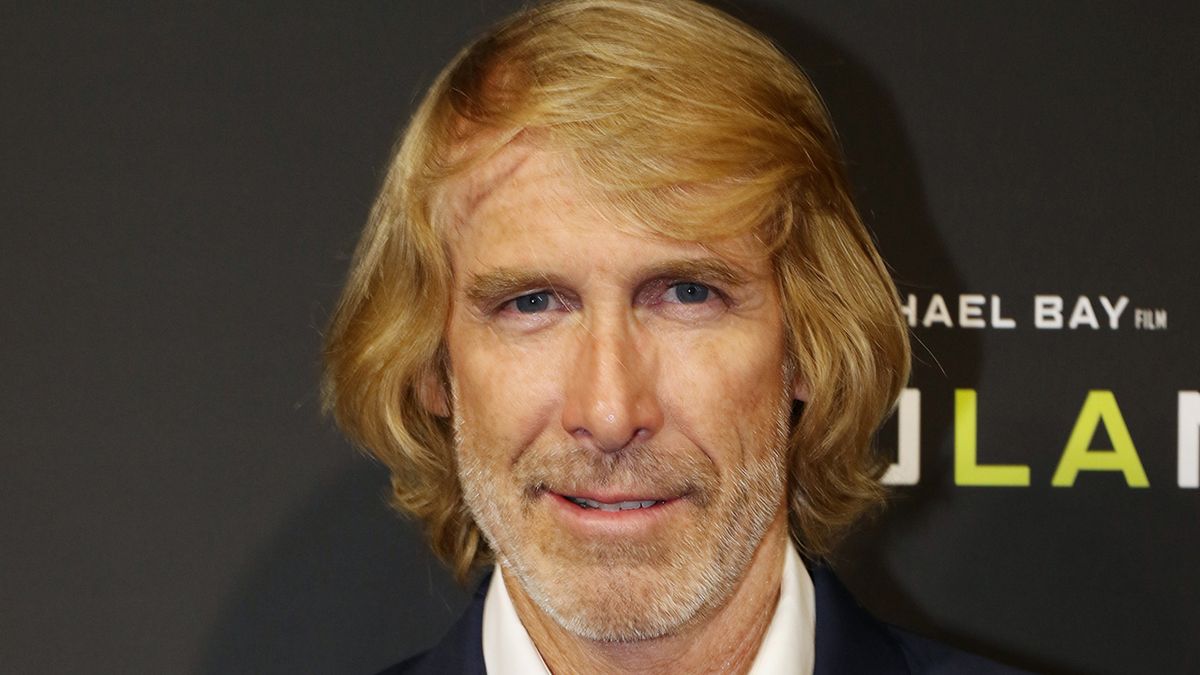 Animal cruelty on sets is rare, but when it happens, the story spreads like wildfire. Oftentimes, the director is found to be at fault. This time, 6 Underground director Michael Bay found himself at the center of allegations involving a pigeon being killed by a camera boom while filming the 2019 action thriller in Italy. After a report surfaced claiming the director was charged by Italian authorities for the 2018 incident, Bay chose to set the facts straight about the Netflix film.

The prolific director hopped on his Instagram account to dispel any misconceptions about the rumored pigeon-killing incident. The alleged charges were reported by The Wrap with a reported statement from Bay. Following the story’s publication, Bay chose to set the record straight with Variety with help from his lawyer. While he gave the entertainment magazine a nice rebuttal, the Ambulance director wasn’t done telling his side of the story as he gave more details. In his words:

Michael Bay was seemingly offended by the inaccuracy especially given his reputation as a well-known animal activist. He wanted his followers to know what played out shooting the scene involving the alleged pigeon-killing incident. In true director style, the director laid out what happened on the set and in the courts.

Michael Bay was upset by the fact that the reporting appeared to favor the Italian courts without considering all the facts. Of course, Bay had to throw a slight jab at the country for allegedly having the endangered bird on the menu at certain restaurants. Given how serious the case is, he didn’t take kindly to his name being used for views after speaking with The Wrap.

Of course, Michael Bay couldn’t go into too much detail as the legal case is reportedly still ongoing. As an animal lover, it appeared the Transformers director made sure all safety precautions were in place for the birds despite the alleged incident happening. The alleged incident has been garnering more attention than the 2019 Netflix action thriller, which received a mixed reception from critics. The film’s reception led to a proposed franchise being scrapped. If you want to revisit 6 Underground, check out the thriller by getting a Netflix subscription. While you’re there, get into the best movies on the streamer.