Michael B. Jordan Just Took A Note From His Ex Lori Harvey When It Comes To Social Media Protocols After Breakup 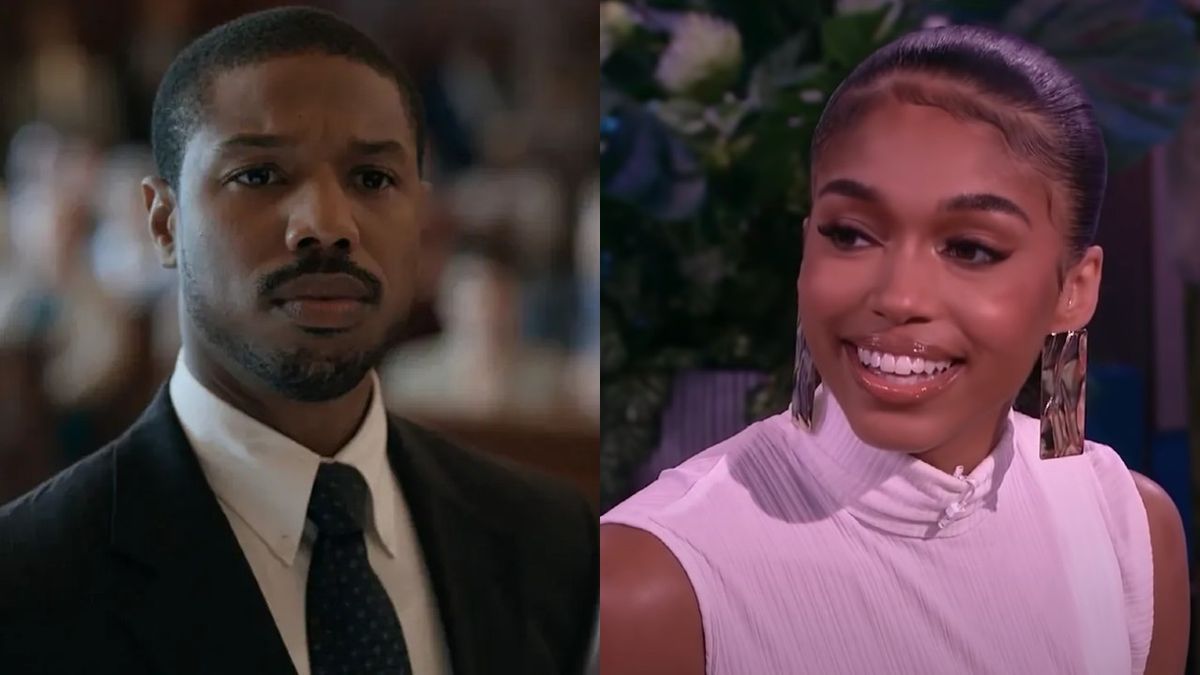 The Michael B. Jordan-Lori Harvey breakup is still making waves weeks after the news broke. While Jordan appeared fraught over their dissolution during Game 2 of the NBA Finals, Harvey wasted no time removing the Black Panther actor from her social media. On the other hand, traces of the model were still all over his social media after the breakup became public. Now it appears the Without Remorse star has taken a note from his ex when it comes to post-breakup social media protocol.

Per a report by Page Six, the Creed actor finally purged his Instagram of any trace of the entrepreneur. This development came a mere two weeks after his ex-girlfriend erased photos from better times in the former couple’s relationship. If you look at his Instagram feed, Jordan has nothing but images of himself or other stars, including magazine covers. His page looks similar to Harvey with her feed dedicated to photos featuring just herself. Of course, compared to his ex, the Chronicle star’s page has fewer images as he rarely posts on the platform.

It appeared Jordan took some time to process the heartbreak before completely removing his former love from his life. It was reported that the Hollywood star took things hard as the former couple allegedly broke up after a year over being at separate phases in their lives. Sources claimed Jordan wanted to settle down while Harvey wanted to continue having fun. Of course, these diverging goals made sense as the former couple had a ten-year age gap with the actor being 35 and his former flame being 25.

Like any public breakup, some are Team MBJ and others are Team Lori. As expected, Harvey’s mom Marjorie Harvey is on her daughter’s side. She left a cryptic message after the news broke. She alluded to their relationship being less-than-picture-perfect as Jordan and Harvey’s social media lovefest might’ve given. Her response came days after her husband Steve Harvey spoke on the dissolution for the first time. Compared to his wife, the Family Feud host mentioned the split was amicable as the pair walked “away in peace.”

But viewers shouldn’t feel too bad for the actor as he has multiple film and television projects lined up, including I Am Legend 2 with Oscar winner Will Smith. He is currently shooting his directorial debut Creed III with photos and celebrity run-ins coming from the Venice, California set. But Jordan isn’t the only one who’s busy as Harvey is building up her skincare line while looking like a Disney princess on red carpets.

In the meantime, you can watch multiple Michael B. Jordan movies by streaming on platforms, including HBO Max and Amazon Prime. If there are any more Jordan-Harvey relationship developments, you can turn to CinemaBlend for more updates.