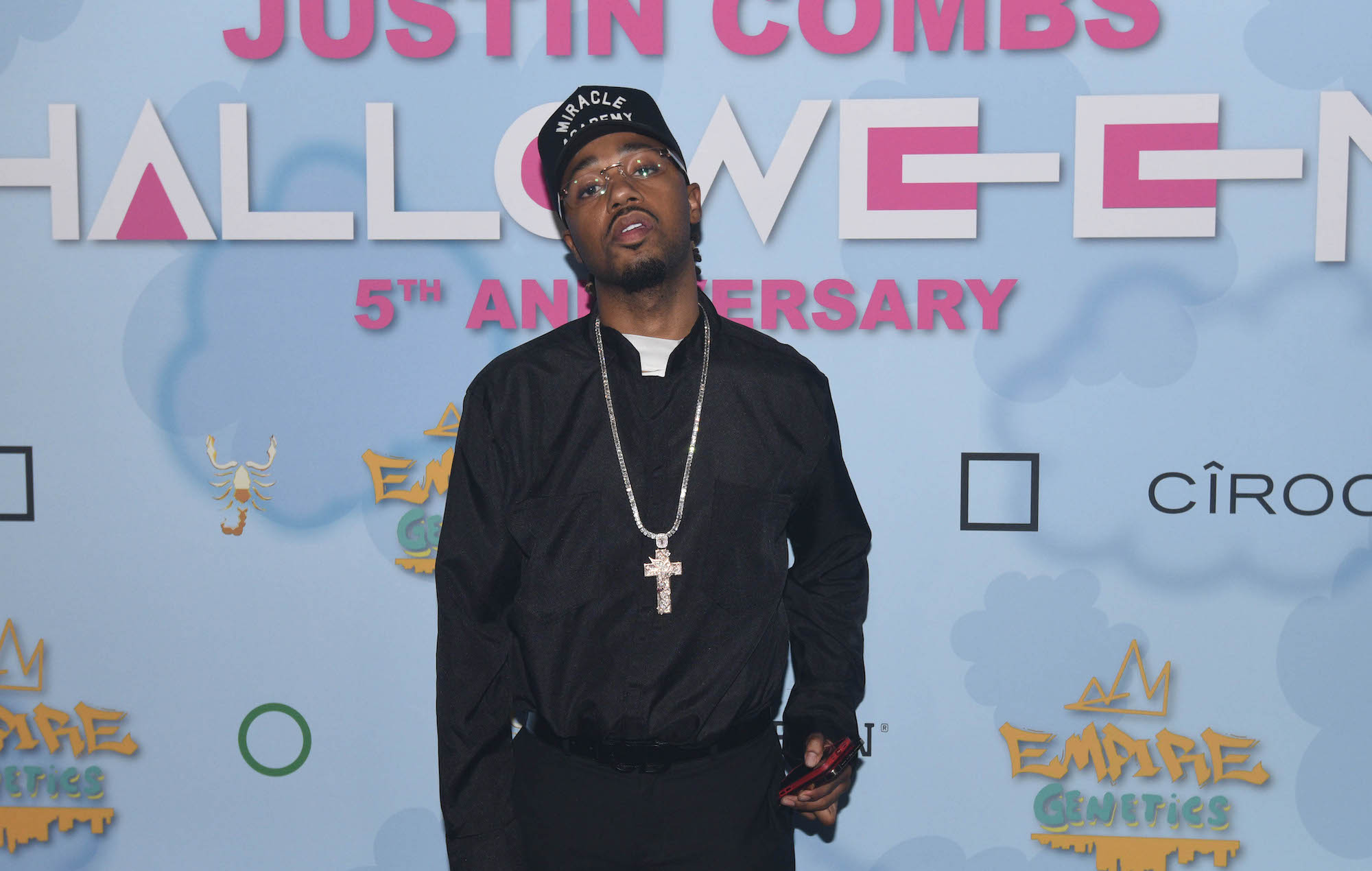 The St. Louis rapper – real name Leland Tyler Wayne – last released a solo album in 2018 with ‘Not All Heroes Wear Capes’. Since then, he has worked with 21 Savage on the collaborative record ‘Savage Mode II’, which arrived in 2020.

Now, Metro Boomin has confirmed his second solo release will land in November. ‘Heroes & Villains’ will be released via Boominati Worldwide and Republic Records on November 4.

The star has also shared a trailer video for the record, which opens with a close-up of a match being lit before flying into the sky, landing on pavement and setting things ablaze. As the album’s title flickers in flames, a piano-based instrumental plays over the top. Watch it below now.

Further details, including a tracklist and any potential guest features on the record, have yet to be announced.

In a five-star review of ‘Savage Mode II’, NME said: “‘Savage Mode II’ allows [21 Savage] the space to make his point and cast all nonsense aside, letting his talent speak for itself. Metro Boomin, meanwhile, further showcases his generational abilities. As a whole, the album is confirmation of two young artists at the top of their game, watching the landscape unfold from the throne they earned themselves four years ago.”

That record also featured narration from Academy Award-winning actor Morgan Freeman, who explained why he chose to team up with the rappers back in 2020. “What happens is you sort of get locked into a position,” Freeman said. “Henry Fonda was in it, Spencer Tracy was in it, James Stewart was in it, even though he played a couple of bad guys. You don’t really don’t want to be cast into a mould, but after a few years, it’s bound to happen.

“Every [offer] that’s outside of what you consider [your] mould is fun to do. I got to jump at it.”