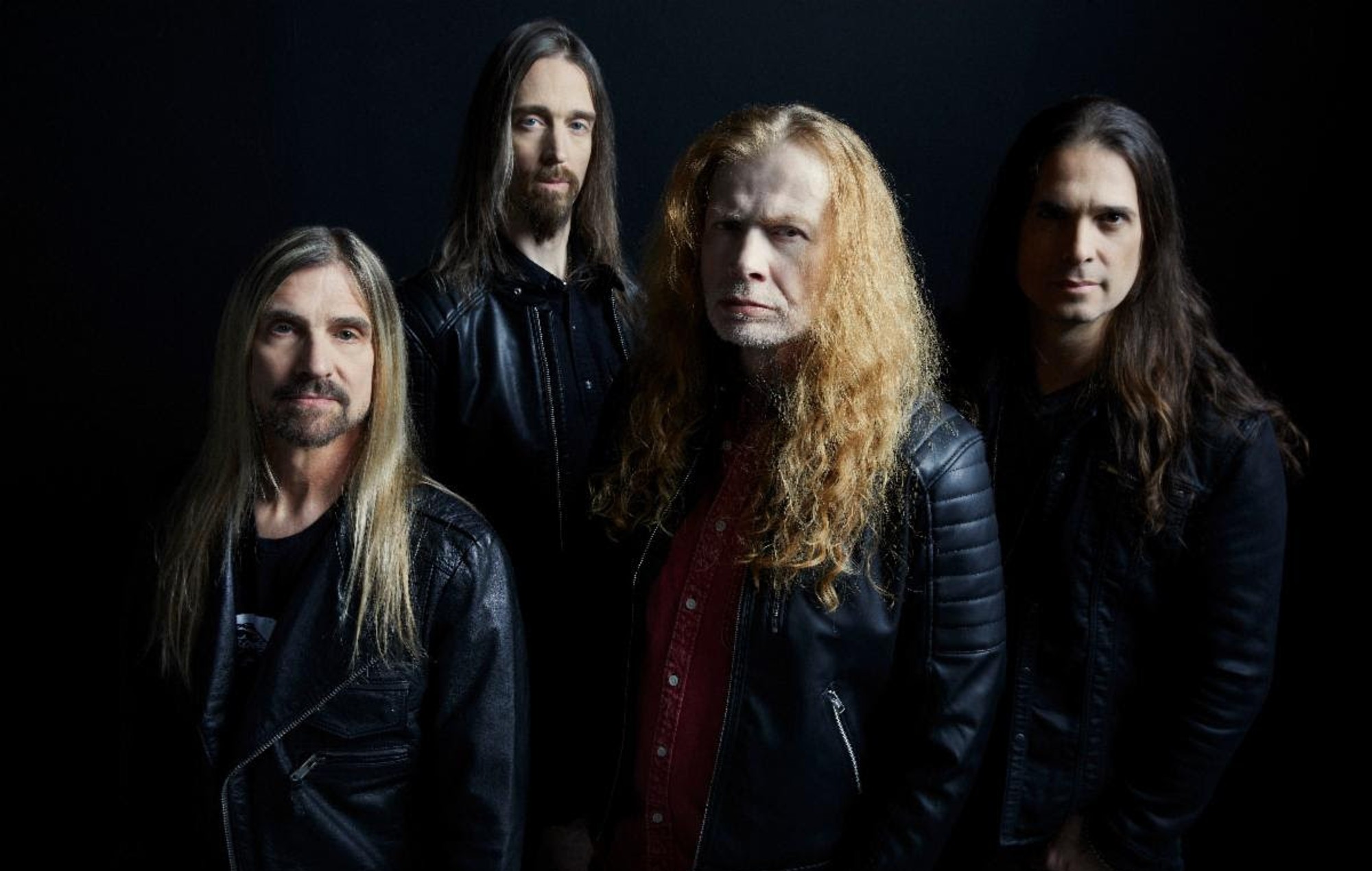 Megadeth have finally announced their long-awaited 16th studio album ‘The Sick, The Dying…And The Dead’ and shared the first track – check out ‘We’ll Be Back’ below.

Due out September 2, 2022, the new Megadeth album is the first the band have released since vocalist Dave Mustaine recovered from throat cancer.

Speaking about ‘The Sick, The Dying…And The Dead’, Mustaine said: “For the first time in a long time, everything that we needed on this record is right in its place. I can’t wait for the public to get hold of this!”

The album announcement comes alongside brutal first single ‘We’ll Be Back’ as well as the first of three short films chronicling the origins of Megadeth’s mascot, Vic Rattlehead.

Produced by Dave Mustaine, ‘We’ll Be Back: Chapter I’ is a soldier’s tale of bravery, personal sacrifice, and the will to survive – check it out below:

‘The Sick, The Dying…And The Dead’ was recorded at Mustaine’s house and features guitarist Kiko Loureiro and drummer Dirk Verbeuren alongside temporary bassist Steve DiGiorgio, who filled in for David Ellefson who was fired from Megadeth last year following allegations that the bassist had groomed an underage girl online. Ellefson denied the claims and has said he’s “perfectly happy” and has “no sour grapes” over his dismissal.

In June 2020, Mustaine revealed the band had recorded 18 new songs for the followup to 2016’s ‘Dystopia’ , while in April last year, he said he only had “one song left to sing”. In late November, Mustaine suggested they were targeting a spring 2022 release but at the start of the year blamed vinyl delays for the wait.

Earlier this year, ahead of a co-headline tour together, Megadeth teamed up with Lamb Of God to rework their 1986 track ‘Wake Up Dead’.

The two bands “recorded the Megadeth classic remotely”, per a description, with the process being documented for an official video that sees the musicians tracking their respective parts.