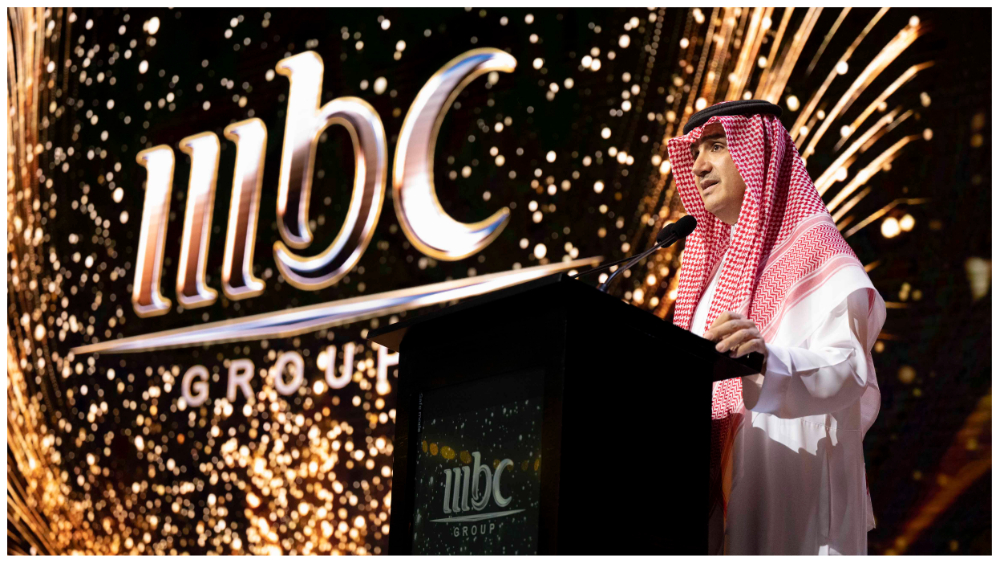 Saudi-owned MBC Group has officially opened its new headquarters in the Saudi Arabian capital of Riyadh in a move that will boost its stated mission to serve as a driver to kickstart the kingdom’s nascent film and TV industry.

The broadcaster which is the top satellite free-to-air player in the Middle East and North Africa, and also a major MENA region premium streamer, held a gala opening on Monday attended by a host of Saudi royal family members, ministers, and foreign ambassadors, according to a statement.

Other guests included MBC’s executive directors in addition to local talents and hosts of MBC’s TV channels and also from news service Al Arabiya in which MBC owns a minority stake.

MBC which was launched in London in 1991, subsequently moved to its headquarters to Dubai in 2002 at a time when for religion-related reasons Saudi Arabia had banned moviegoing and entertainment in general was frowned upon by the country’s conservative leadership. The country lifted its cinema ban in December 2017 and has since made the media and creative industries an important pillar of its plan to diversify its economy.

“Three decades on after the beginning of MBC Group’s journey, we are finally here in Riyadh – we are finally here in our homeland,” said MBC Group Chairman Waleed bin Ibrahim Al Ibrahim (pictured above) according to the statement, noting that “It was always in our ambitions to be based here; right from the very first day of our launch in London in 1991.”

“But back then, we truly thought that this dream would remain what it was; merely an ambitious yet unattainable dream. Little did we know that one day, it would become a reality,” he added.

“We know that being based here in Riyadh will only make us stronger and more accomplished, elevating our projects to even higher grounds that match our immense ambitions,” the MBC Group chair pointed out.

It’s clear that MBC, which currently operates more than 17 free-to-air satellite TV channels, and premium streamer Shahid VIP, is shifting the bulk of its production activities to Saudi where MBC Group CEO during the gala revealed that MBC has more than 80 film and TV titles in various stages of production.

High-end MBC product in the pipeline includes fantasy-adventure “Rise of the Witches,” the biggest TV series ever produced with a homegrown Saudi cast, being filmed on three purpose-built studio sets in NEOM, a sprawling area along the kingdom’s Red Sea coast in Tabuk, in the northwest of the kingdom, that now has what are being touted as the country’s largest sound stages. Neom also recently hosted Hollywood-style tentpole “Desert Warrior,” featuring an all-star international cast led by “Captain America” star Anthony Mackie and directed by Rupert Wyatt (“Planet of the Apes”), the biggest film production ever filmed in the country, bankrolled by MBC.