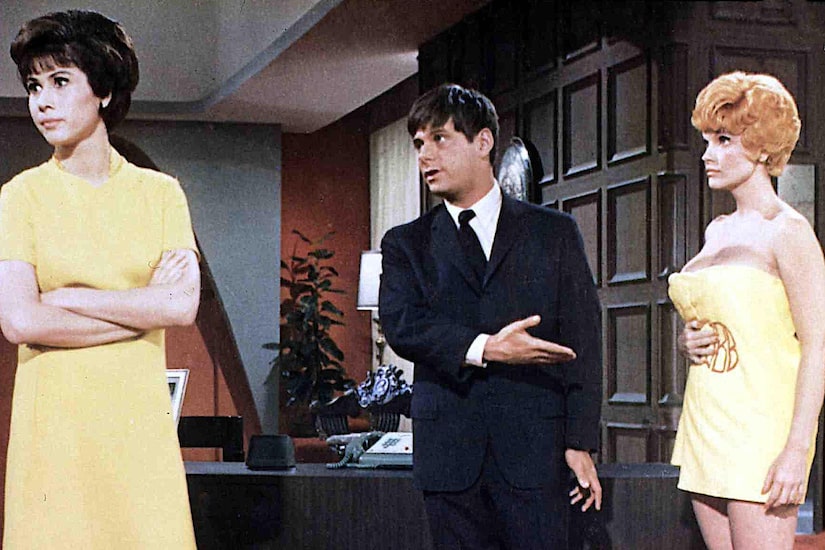 Maureen Arthur, the bubbly actress whose performance as Hedy in “How to Succeed in Business Without Trying” led to a repeat in the 1967 film version, has died at 88.

After appearing in the original 1961 Broadway production of “How to Succeed” and on tour, she recreated her performance in the movie version in 1967.

In 1971, Arthur acted in the Jacqueline Susann drama “The Love Machine,” ending her film career after “Harry and Walter Go to New York” (1976) with James Caan, Elliott Gould and Michael Caine.

Arthur was preceded in death by her second husband, Aaron Ruben, in 2010.

She is survived by her two brothers and sisters-in-law, and her stepson. 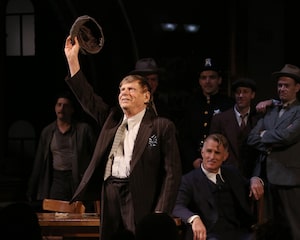