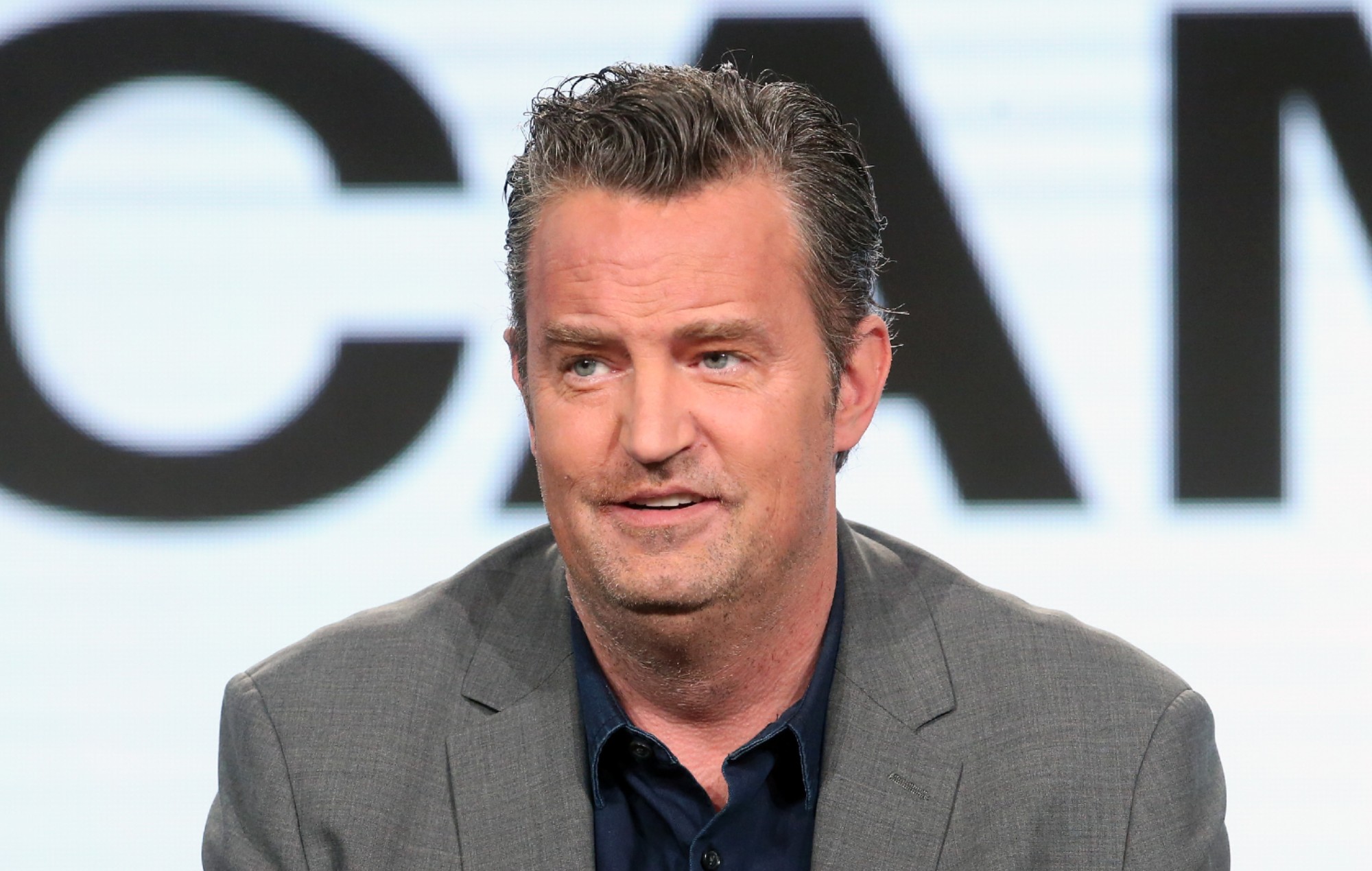 Friends star Matthew Perry has said a “higher power” helped him through his drug addiction.

While promoting his new book, Friends, Lovers, And The Big Terrible Thing: A Memoir, on Bill Maher’s Real Time, the Chandler Bing actor opened up about his near-death experience.

Perry explained that doctors gave him a 2 per cent chance of survival after his colon burst due to opioid abuse. He described being put on life support and how he was the only patient on the machine who survived that night.

“I’m so glad you’re here because a lot of people did have you in the dead pool,” Maher told Perry, praising the actor’s journey to recovery.

While acknowledging that Maher is an atheist, Perry attributed his survival and recovery to divine intervention. “I believe there is a higher power,” he said. “I have a very close relationship with him that’s helped me a lot.”

Responding to cheers from the live studio audience, Maher said: “Everyone is on your side. Everyone is glad you’re here.”

You can watch the interview below.

Elsewhere, Perry recently explained why his voice sounded different during his appearance in the Friends reunion.

Speaking to Diane Sawyer of ABC Nightline, the actor said that he had to have all his teeth replaced last year, just before the reunion special was filmed.

“They did all sorts of things,” Perry told Sawyer, saying the operation “made [his] mouth feel like fire.”

“It sounded like my voice was off,” he acknowledged, but added that he felt he “couldn’t not show up.”

He added: “So what I chose to do was just go and do the best that I could.”

The actor also recently revealed he “had to beg” the Friends producers to change the way his lines were delivered.

In one section of his new memoir, Perry wrote: “That particular cadence – could it be more annoying? – had been so played out that if I had to put the emphasis in the wrong place one more time, I thought I’d explode, so I just went back to saying lines normally, for the most part in season six and then beyond.” 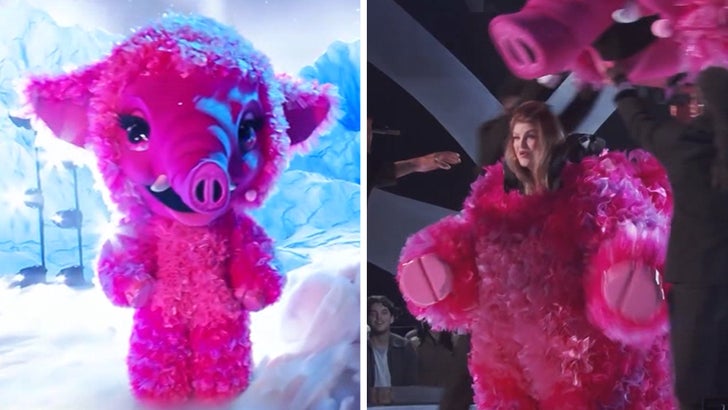