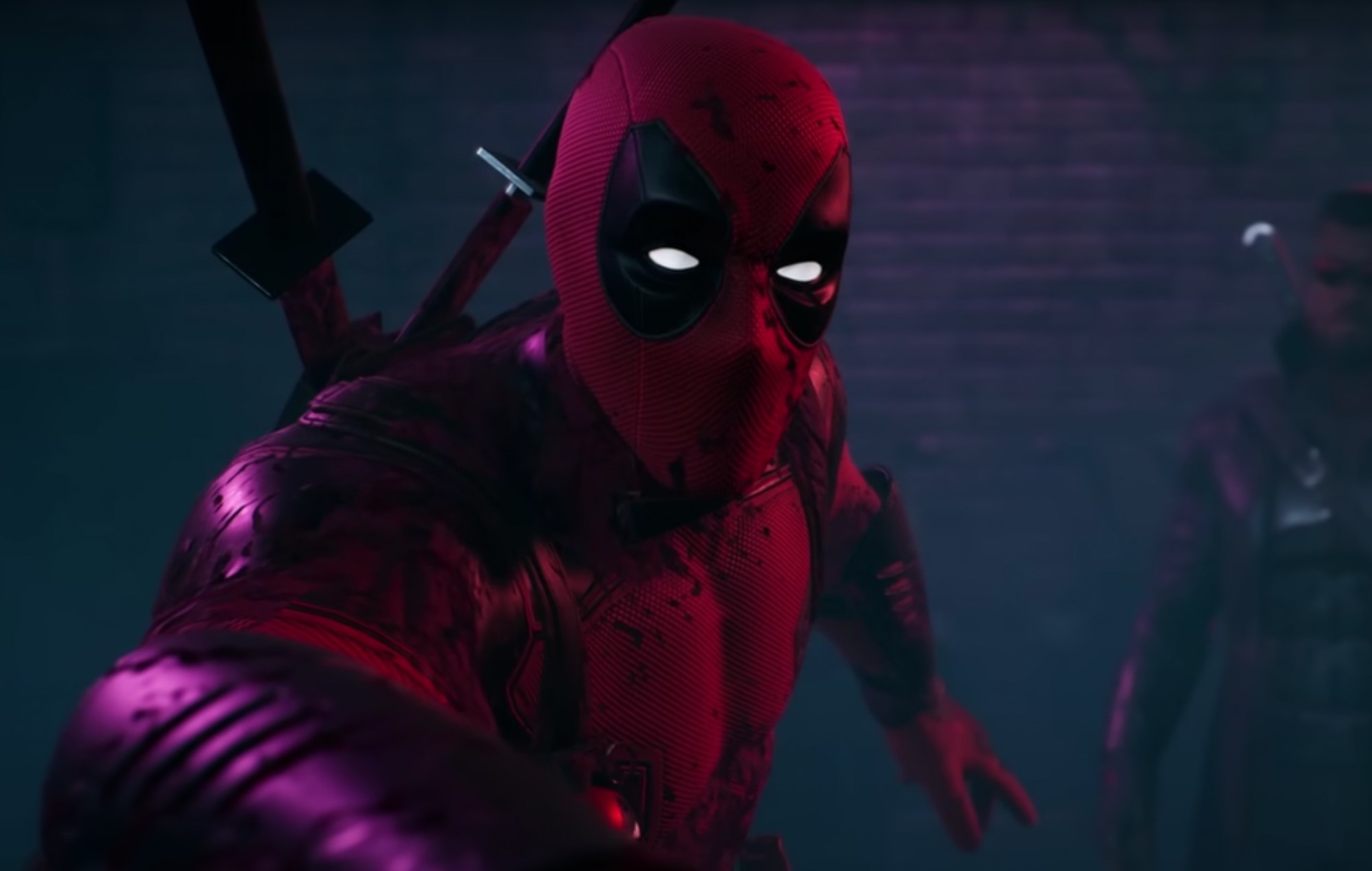 Firaxis has released a chaotically hilarious trailer to announce the release date for Marvel’s Midnight Suns’ first downloadable content (DLC) – check it out below.

T​​he Good, The Bad And The Undead is due for release January 26 and will make Deadpool a playable character in Marvel’s Midnight Suns.

According to the website, Deadpool will come “armed with two semi automatic pistols, dual katanas, and frag grenades”

“But it’s his ability to passively heal a percentage of his health each turn as well as his unique En Fuego resource that make him such an effective addition to your Midnight Suns team,” it continues.

According to Firaxis, as Deadpool deals damage to enemies, his En Fuego meter is filled which in turn buffs any of his ability cards that include the En Fuego keyword. “Depending on the card in question and how many stacks of En Fuego Deadpool currently has, buffs include increased damage, reduced heroism cost, status effect duration, and more.” In total, Deadpool comes with ten unique hero abilities.

The Good, The Bad And The Undead DLC also comes with “new story missions, a tasty new Abbey Upgrade, and some stylish cosmetics”.

It’s also the first of four DLC packs for Marvel’s Midnight Suns, with Venom, Morbius and Storm coming to the game throughout 2023.

In a four-star review, NME wrote: “Marvel’s Midnight Suns is another essential Firaxis title, this time blended with superheroes. Smart use of the Marvel license and some bold choices mean this is essential for turn-based tactics fans, even if the young adult Abbey nonsense might not work for everyone.”

In other news, Nintendo is reportedly set to increase the number of Switch consoles it makes this year, ahead of the release of The Legend Of Zelda: Tears Of The Kingdom.