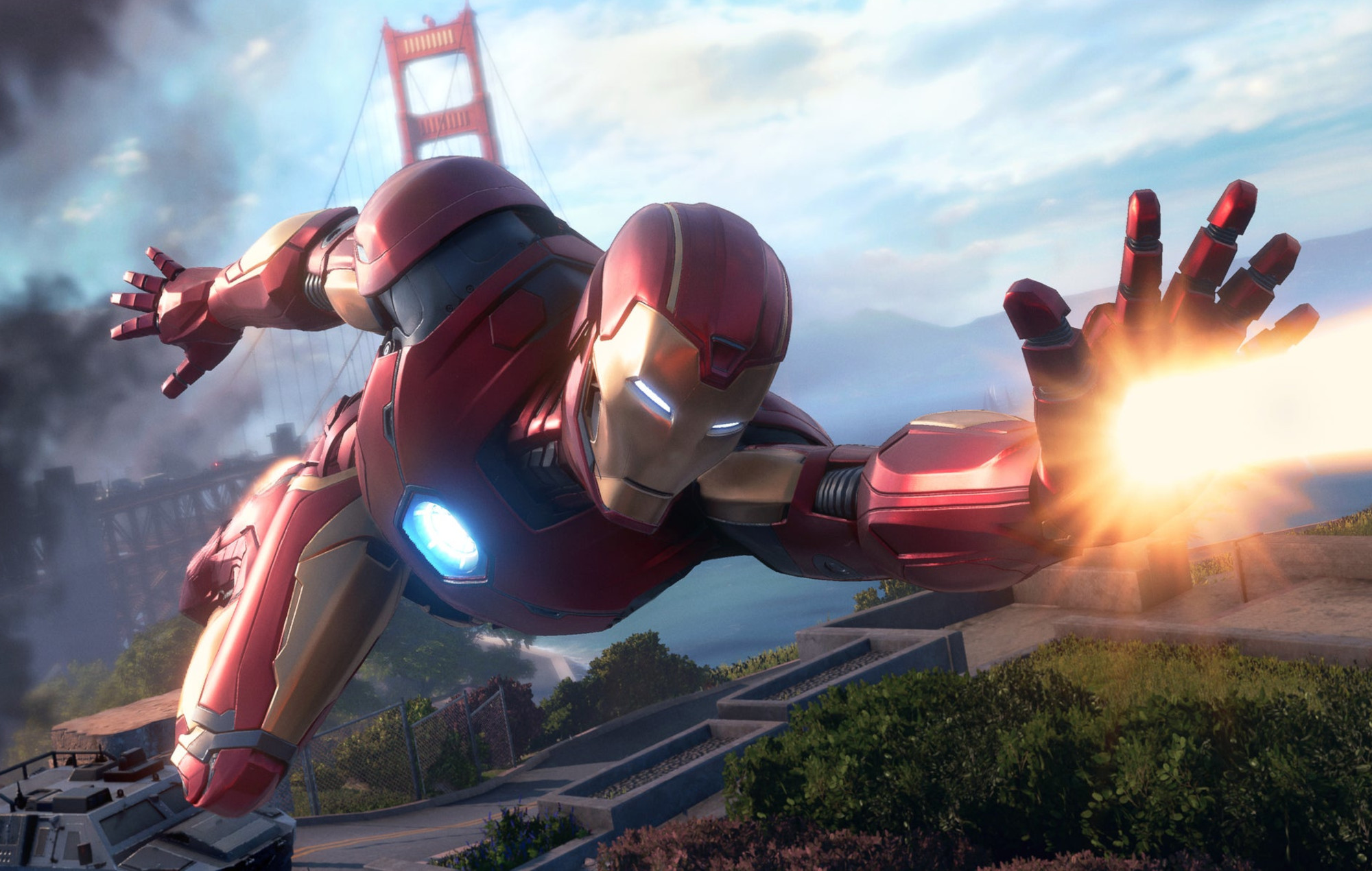 Marvel’s Avengers designer Brian Waggoner has been removed as a studio spokesman for Crystal Dynamics, after a series of offensive tweets he previously posted resurfaced online.

The tweets in question, which stretch back as early as 2010, were brought to light by the gaming community due to their racist, ableist and homophobic content.

Most of the posts have since been deleted, but one from 2020, in which Waggoner described himself as a “Trump voter” still remains.

Waggoner apologised for the offending tweets after they surfaced, and said that he takes “full accountability for the hurt they caused to my followers, the community, and those I work with.”

“Since that time, I have learned and grown and the content I posted doesn’t reflect who I am today,” he tweeted on Monday (November 21). “I understand if you cannot accept my apology because of the pain I have caused. I will continue to listen, learn, and work to improve myself.”

Shortly after Waggoner’s apology, Crystal Dynamics confirmed that he would no longer be a studio spokesman or communicate information on any of their projects.

“It’s incredibly disappointing to see language and views from employees that don’t align with our studio values,” the company tweeted. “We apologise to our community and coworkers who are rightfully upset by the content. Brian will no longer be a studio spokesperson or communicating about studio projects.”

The company did not clarify if Waggoner will remain employed as one of their designers.

Waggoner joined Crystal Dynamics in April 2021 to help with Marvel’s Avengers, which had been plagued with issues since its 2020 release. He then went on to become the game’s best-known public representative, primarily thanks to an awkward livestream moment in which She-Hulk was accidentally revealed as a new playable character.

In other gaming news, GTA developer Rockstar recently announced a number of things that it will no longer allow in the game’s roleplay servers, including the use of cryptocurrencies and NFTs.