Margot Robbie was offered a job at Hooters while filming advert 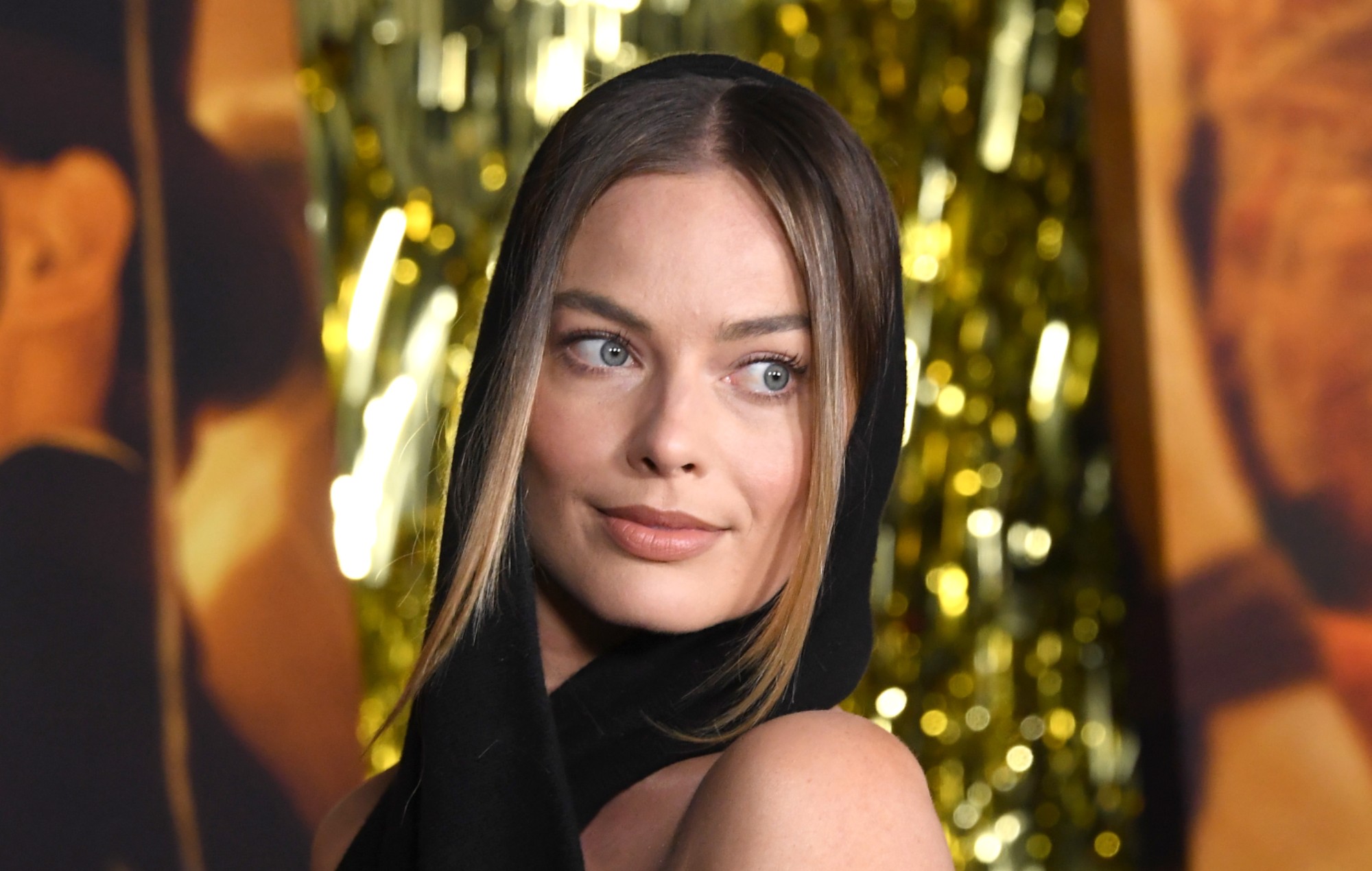 Margot Robbie was offered a job at Hooters while filming an advert.

In a recent interview with NME, Robbie recalled the incident in which she was booked for a commercial job in Australia.

“I was in a Hooters commercial, not as a Hooters girl but as someone eating at Hooters,” Robbie said when asked about acting roles or extras work fans might not know about.

“At the end of the day, they offered me a job and I was like, ‘I think this is where my career is going and I’m going to end up working at Hooters,’” Robbie added of the job when she was 16 years old, which she wasn’t paid for.

Take a look at the interview here:

“There were so many scenes where I was like, a) I have no idea how I’m going to do that, and b) are we going to get away with this?”

In a three-star review of Babylon, NME wrote: “Every character kicks off their adventure with a well-written intro scene, adding sufficient layers which make the audience sympathise and care about what they do next.

“As the film continues toward its bloated 189-minutes (!) runtime though, some of these characters (Smart’s grumpy writer Elinore, Li Jun Li’s glamorous performer Lady Fay) almost disappear. It’s frustrating, and discourages the audience from engaging emotionally.”