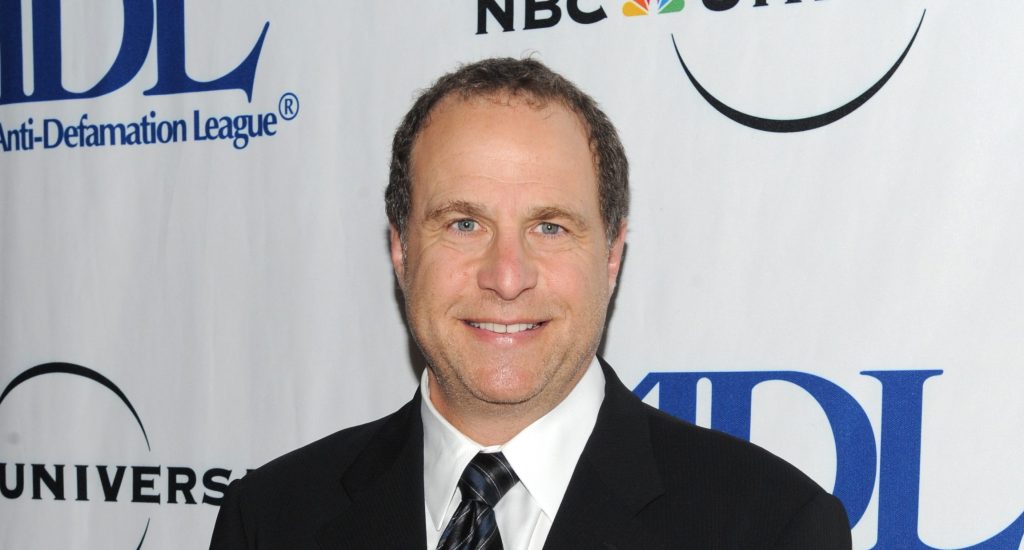 Marc Graboff has decided to exit as president of global business and legal affairs and content supply chain at the legacy Discovery side of Warner Bros. Discovery, Variety has learned exclusively.

The NBCUniversal alum will step down from his position at the end of the year.

“Marc approached every challenging business negotiation with affability, professionalism and attention to detail, and his expertise will be sorely missed,” Kathleen Finch, chairman and chief content officer of the US Networks Group at Warner Bros Discovery, said Tuesday. “We are grateful for his invaluable support and the terrific partnership he’s brought throughout his years of service.”

Since 2015, Graboff has served as head of Warner Bros. Discovery’s, then-Discovery, Inc.’s, studio and worldwide business and legal affairs. A 30-year media industry vet, Graboff has overseen the business affairs and production management strategies for the company, with day-to-day oversight of matters relating to the acquisition, development and production of programming for all of legacy Discovery’s networks and digital platforms worldwide.

He is the most recent executive to leave Warner Bros. Discovery — either by choice or by cut — as the leadership structure for the newly merged company made up of Discovery, Inc. and WarnerMedia properties continues to take shape under longtime Discovery CEO David Zaslav. But several C-suite execs are also sticking with the company: Warner Bros. Discovery recently renewed its contract with David Leavy, chief corporate affairs officer, for three more years, through August 2025.

Previously, Graboff served as president of CORE Media Group, Inc. where he managed all strategic and day-to-day operations for the global music management and production company, and before that he spent 12 years in leadership positions with NBCUniversal, including as president of West Coast business operations for NBCUniversal Television Entertainment, as well as the chief business affairs executive, responsible for oversight of NBCU’s entertainment cable networks.

He also held executive positions at CBS,  the law firm of Troop, Meisinger, Steuber and Pasich, and was a founding partner of the firm of Silverberg, Katz, Thompson and Braun.

See Graboff’s memo to staff announcing his coming exit below.

With mixed emotions I share my decision to leave as President, Global Business & Legal Affairs and Content Supply Chain, effective at the end of this year.

Between now and then I’ll be working with Kathleen’s senior US Networks team on the transition.  Our shared goal is to ensure the most efficient and effective structure for the organization moving forward.  To that end, Kathleen will be sharing some additional organizational announcements shortly.

My decision to leave was not easy and I have been grappling with it for months.  But, with my contract up next spring and the ongoing transformation of our newly merged company, the timing made sense.

It has been my greatest honor to have been a part of this organization and to have worked with some of the most talented executives in our industry.  My colleagues in the global business & legal affairs team, as well as in our global production management organization, are the best in class and I have no doubt that you will continue to excel in the years to come.

Between now and December 31, I hope to be able to speak to as many of you as I can to personally thank you for making these past 8 years some of the most rewarding in my professional life.  Thank you.