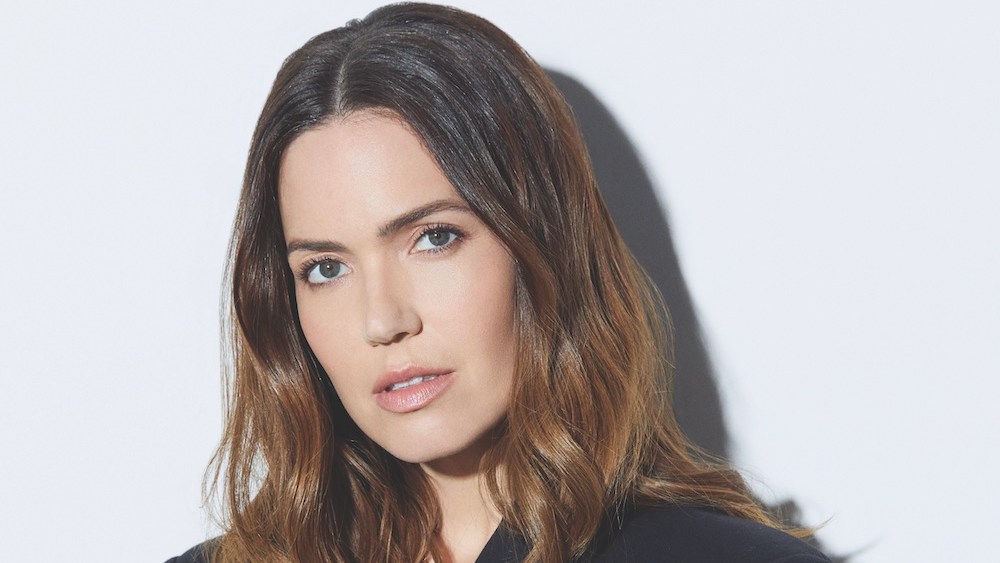 Mandy Moore has joined Season 2 of Peacock’s “Dr. Death” alongside Edgar Ramirez. Moore will portray investigative journalist Benita Alexander who falls in love with Ramirez’s Paolo Macchiarini before learning the truth about him.

The show is based on the third season of Wondery’s podcast of the same name. Here is the official description of the eight-episode second season: “Paolo Macchiarini is a charming surgeon, renowned for his innovative operations that earn him the nickname ‘Miracle Man.’ When investigative journalist Benita Alexander approaches him for a story, the line between personal and professional begins to blur, changing her life forever. As she learns how far Paolo will go to protect his secrets, a group of doctors halfway across the world make shocking discoveries of their own that call everything about the ‘Miracle Man’ into question.”

Moore last starred as Rebecca Pearson in “This Is Us,” for which she won two Screen Actors Guild awards for. The NBC drama wrapped in May after six seasons. Moore recently signed on for Hulu’s “Twin Flames,” another series inspired by a Wondery podcast, reuniting with “This Is Us” co-showrunners Isaac Aptaker and Elizabeth Berger.

Additionally, she has released seven studio albums, with her latest, “In Real Life,” debuting in May 2022.

“Dr. Death” creator Patrick Macmanus, who served as showrunner and executive producer on the first season about Dr. Christopher Duntsch, will executive produce Season 2 as part of his overall deal with UCP via Littleton Road Productions.