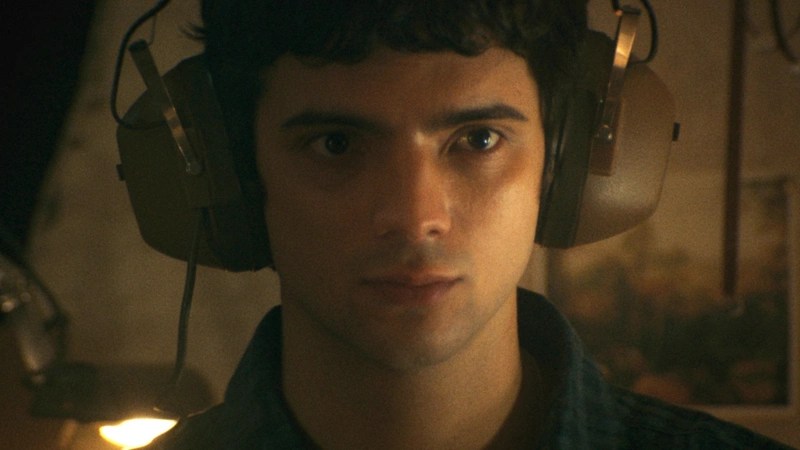 The series is being co-produced and commissioned by Arte France (“En thérapie,” “Real Humans”), and is produced by Pierre-Emmanuel Fleurantin (“Two of Us,” “The Velvet Queen”) at Ego Productions, a Mediawan company. Belgium’s Savage Films is co-producing. Mediawan Rights is representing the show in international markets.

“De Grâce,” penned by Maxime Crupaux (“Cherif”) and Baptiste Fillon, tells the story of Pierre Leprieur (Gourmet), a native of Le Havre who has become a well-known political figure highly respected within the local community of dockers. One night, as he’s celebrating his 60th birthday with close friends, his oldest son is arrested while driving a car he borrowed from his brother with one kilogram of cocaine on board. After asking his daughter, a criminal attorney, to take on the case, Pierre embarks on a journey to find those who are responsible for what happened to his sons, convinced that he is target of a conspiracy. His quest, however, leads him on a downward path exposing dark family secrets.

“This is a very ambitious project which will be directed by one of the most talented filmmakers of his generation and it will be both a crime thriller and family drama with some noir elements,” said Fleurantin, whose production credits include the award-winning drama series “Zone Blanche,” as well as Filippo Meneghetti’s “Two of Us” which won the Cesar Award for best first film in 2021 and “The Velvet Queen” which won this year’s Cesar Award for best documentary. Fleurantin is also the co-founder of Les Arcs European Film Festival.