Madonna to celebrate 30 years of ‘Sex’ at Art Basel 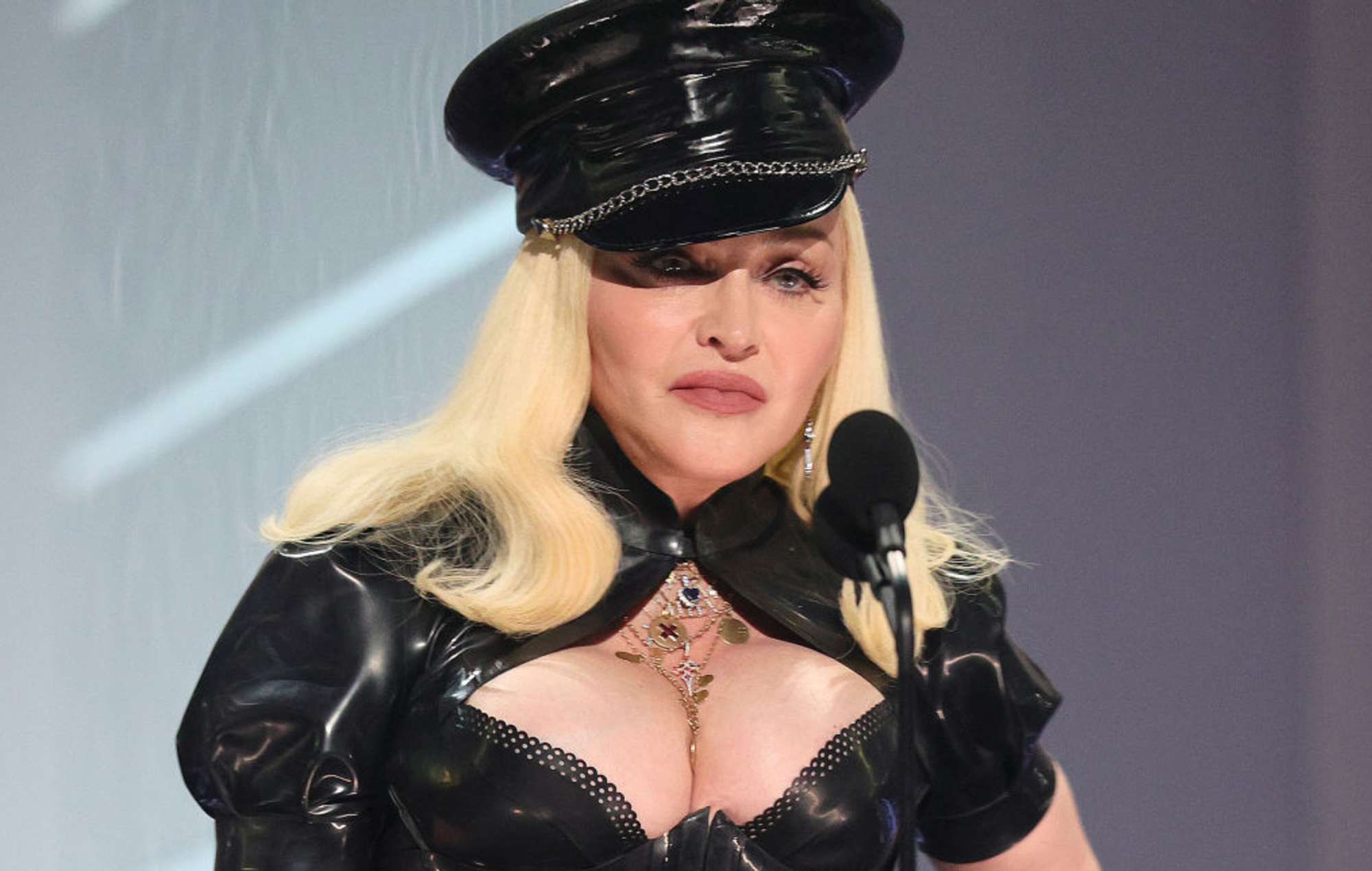 The 1992 book will be re-released during the Art Basel art show in Miami, Florida next week in collaboration with Yves Saint Laurent and publisher Callaway.

The art exhibition will be created by Madonna alongside YSL creative director Anthony Vaccarello.

Confirming the exhibition on Instagram, Madonna wrote: “I’d like to put you in a trance. ……………YSL presents SEX-Re-Release…Miami Nov 29- Dec 4.”

Discussing the legacy of Sex last month on Instagram, Madonna said: “I also wrote about my sexual fantasies and shared my point of view about sexuality in an ironic way. I spent the next few years being interviewed by narrow minded people who tried to shame me for empowering myself as a Woman. I was called a whore, a witch, a heretic and the devil.

“Now Cardi B can sing about her WAP. Kim Kardashian can grace the cover of any magazine with her naked ass and Miley Cyrus can come in like a wrecking ball. You’re welcome bitches.”

Cardi B later responded to Madonna’s first post, writing: “I literally payed [sic] this woman homage so many times cause I grew up listening to her…she can make her point without putting clown emojis and getting slick out the mouth.”

She continued: “These icons really become disappointments once u make it in the industry. That’s why I keep myself to myself.”

After that, Cardi confirmed that she’d spoken to Madonna, saying she had a “beautiful” conversation with Madonna. Madonna then tweeted: “I love you @iamcardib…always have and always will.”

Madonna’s comments follow her suggesting in a TikTok video posted earlier this month that she is gay. The singer participated in a current trend on the platform that sees users state that they’re gay depending on whether they’re able to successfully make a shot into a goal or not.

In a post shared on October 9, Madonna is seen holding up a pink piece of underwear. “If I miss, I’m Gay!” an on-screen caption reads. The singer then scrunches up the knickers and throws them in the direction of a bin. But the star misses the shot, and dramatically throws up her hand and walks away.

Elsewhere at Art Basel, Travis Scott and Skepta will headline the inaugural Mirror Mirror festival in dedication to Virgil Abloh.