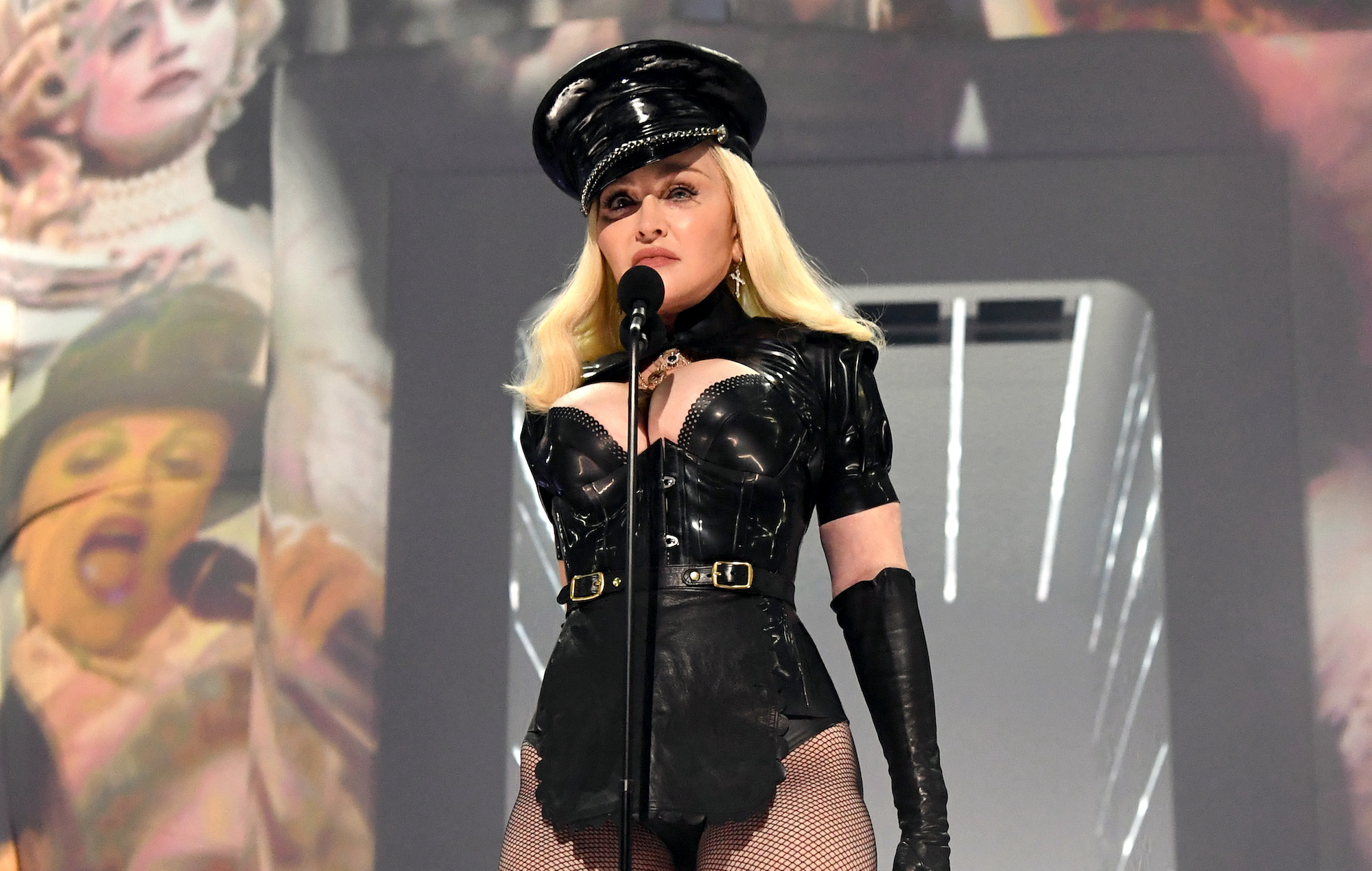 Tickets for Madonna’s ‘Celebration Tour’ went on sale this morning (January 20), with a fourth show at London’s The O2 Arena added due to “phenomenal demand”.

Announced earlier this week, Madonna is due to kick off the North American leg of her ‘Celebration Tour’ in July, before the European run begins in October at London’s O2.

Madonna already added one additional date at London’s O2 Arena following “overwhelming demand” during the presale and this morning, a third show was added for October 17. Now, a fourth show has been added at the 20,000 capacity London venue due to “phenomenal demand”. According to promoters Livenation, it’s set to be the final additional London show.

EXTRA DATE ADDED: @Madonna will play a FOURTH and FINAL date at London’s @TheO2 on The Celebration Tour due to overwhelming demand 🔥

According to a press release, ‘The Celebration Tour’ will take fans on Madonna’s artistic journey through four decades and pay homage to the city of New York where her career in music began.

“I am excited to explore as many songs as possible in hopes to give my fans the show they have been waiting for,” Madonna said of the upcoming trek in a statement.

Following the general sale, fans have taken to social media to share their reactions as they attempted to get tickets. “Trying to secure Madonna tickets feels like an Olympic sport,” said one fan while another said: “It’s the most expensive ticket I have ever paid for a concert – EVER. But it’s a once in a lifetime gig, right?”

Bob The Drag Queen (aka Caldwell Tidicue) is billed as a special guest opening act across all dates. In total, 15 extra shows have been added to the original 35-date run.

Madonna’s 2023 tour dates are as follows: