Machine Gun Kelly hits back at critics from “the rock community” 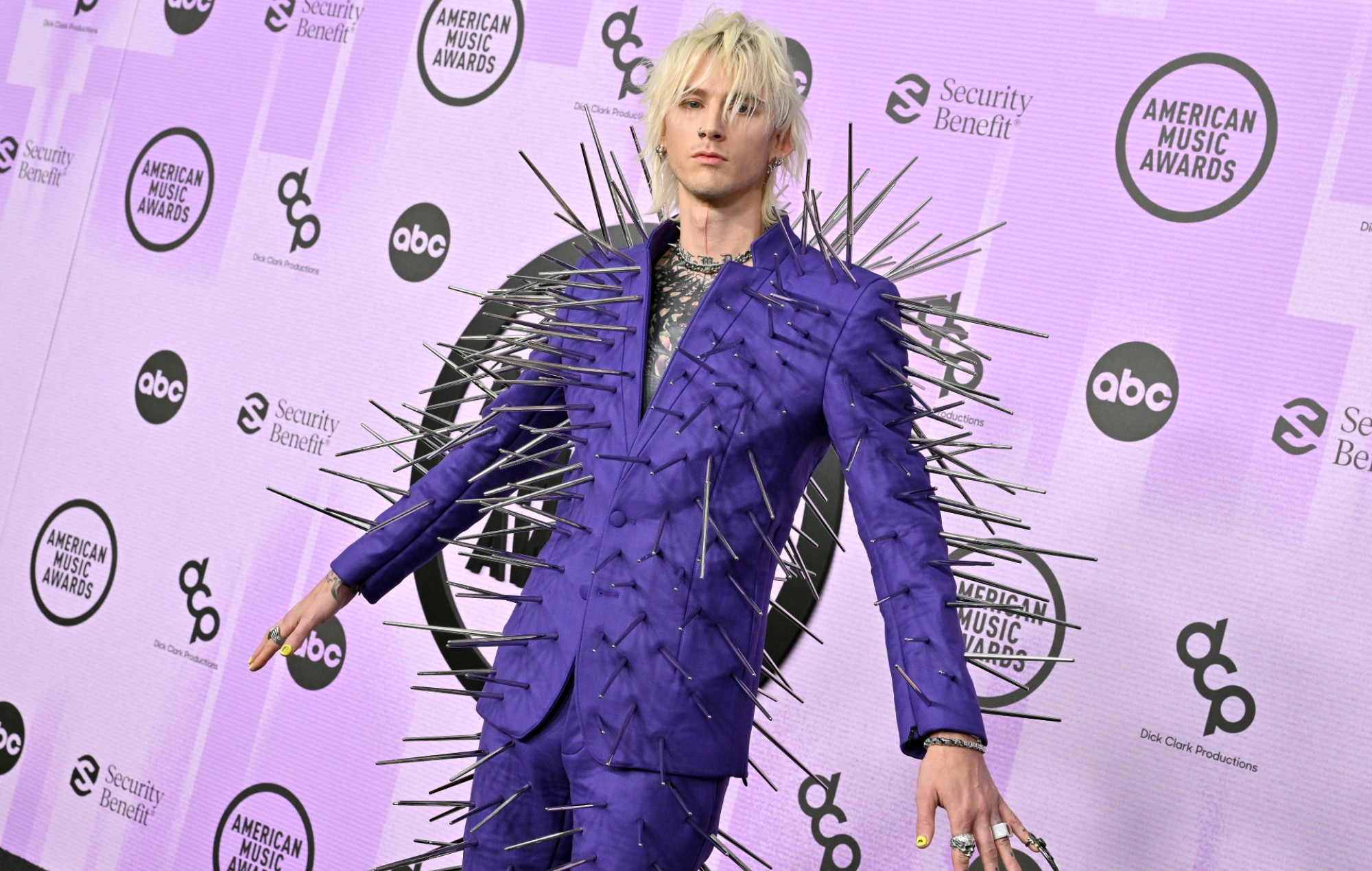 Machine Gun Kelly has responded to critics from the “rock community” who see him as a “tourist” in the genre.

Speaking at last night’s (November 20) American Music Awards, the rapper-turner-rocker – whose real name is Colson Baker – addressed the criticism when he won the award for Favourite Rock Artist for the second year in a row.

“There have been some people in the rock community who called me a tourist, but they’re wrong – I’m a rocket man,” MGK said during his speech. “We weren’t born on the moon but we looked at it and we were curious and then we went there…supposedly, and these two rock albums were me going to the moon.

“But I’m not done exploring the universe yet, and I am all genres.”

Speaking to NME for his Big Read cover interview in 2020, the artist explained that he was met with “genuine confusion” from label execs when he announced he was making a pop-punk record in January 2020.

Around that time, Blink-182 drummer and collaborator Travis Barker posted a four-second video to Twitter of MGK jumping onto the conference table as his music played, with the caption: “And just like that @Interscope will never be the same.”

“I watched the entire internet try to make a meme of me,” MGK said of the subsequent online pile-on.

“Also, fuck you to any of the motherfuckers on the internet who tried to make a joke of what is now the Number one fucking album,” he said, referring to ‘Tickets To My Downfall’.

The album was followed by this year’s ‘Mainstream Sellout’, which NME said in a four-star review saw Barker go from “underrated rapper to bonafide rock star”, adding, “this sequel to 2020’s ‘Tickets To My Downfall’ is no complacent victory lap”.

The album also featured collaborations with Willow, Bring Me The Horizon, Lil Wayne and more.

Elsewhere, Machine Gun Kelly said in a new interview that he “never departed from rap” to make pop-punk music.