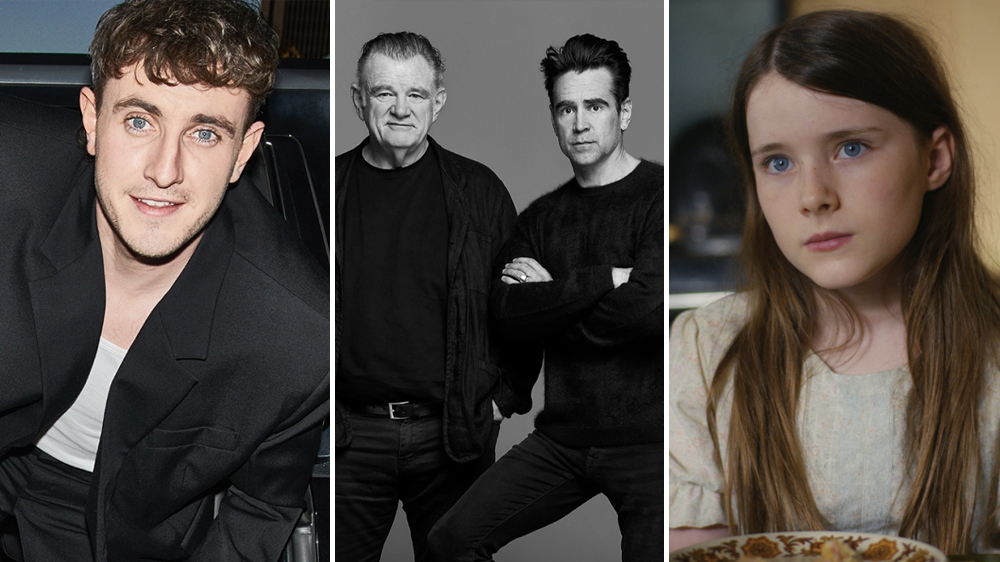 Ireland is celebrating a record haul for the country at the 2023 Oscar nominations, which totals 14 nods across various categories.

“The Quiet Girl,” Colm Bairéad’s coming-of-age tale which began its awards haul at the 2022 Berlinale, made history by becoming the first Irish film to be nominated in the international feature category. Martin McDonagh’s “The Banshees of Inisherin,” co-produced by Ireland’s Metropolitan Films International, scored nine nominations, including four for actors Colin Farrell, Kerry Condon, Barry Keoghan and Brendan Gleeson. “Banshees” beats the Irish record for most nominations, previously jointly held by “Belfast” and “In the Name of the Father,” which had seven each. There is a fifth Irish acting nomination, for star Paul Mescal in “Aftersun.”

In the technical categories, Richard Baneham, an Oscar winner for the first “Avatar,” is nominated for best achievement in visual effects for “Avatar: The Way of Water,” while Jonathan Redmond is nominated in the editing category for “Elvis.”

Ireland’s robust Section 481 tax incentive scheme has been a boon for local films. “The Quiet Girl,” produced by Cleona Ní Chrualaoi of Inscéal, was made under the Cine4 funding scheme for Irish-language films in partnership with Screen Ireland, TG4 and the Broadcasting Authority of Ireland and is a beneficiary of Section 481.

“This is truly a special moment for everyone involved in ‘Aftersun,’” Mescal told Variety. “To be recognized by the Academy is such an insane honour and I’m so utterly grateful. I want to dedicate this nomination to my two friends Charlotte [Wells] and Frankie [Corio] who I love dearly! This is bananas, thank you!”

Désirée Finnegan, chief executive at Screen Ireland, said: “Our huge congratulations to Colm Bairéad and Cleona Ní Chrualaoi on ‘The Quiet Girl’s’ Academy Award nomination today. This is a historic moment for Irish-language film, which we are immensely proud of, along with our Cine4 partners TG4 and the BAI. Best international feature is an intensely competitive category this year and so it is remarkable to have received the nomination.”

“We’re also delighted to see so many nominations for ‘The Banshees of Inisherin,’ short film ‘An Irish Goodbye’ and for Irish actors Paul Mescal, Colin Farrell, Brendan Gleeson, Kerry Condon and Barry Keoghan. Today’s news is an incredible showcase of the range of Irish creative talent being recognised and celebrated amongst the very best in the world,” Finnegan added.