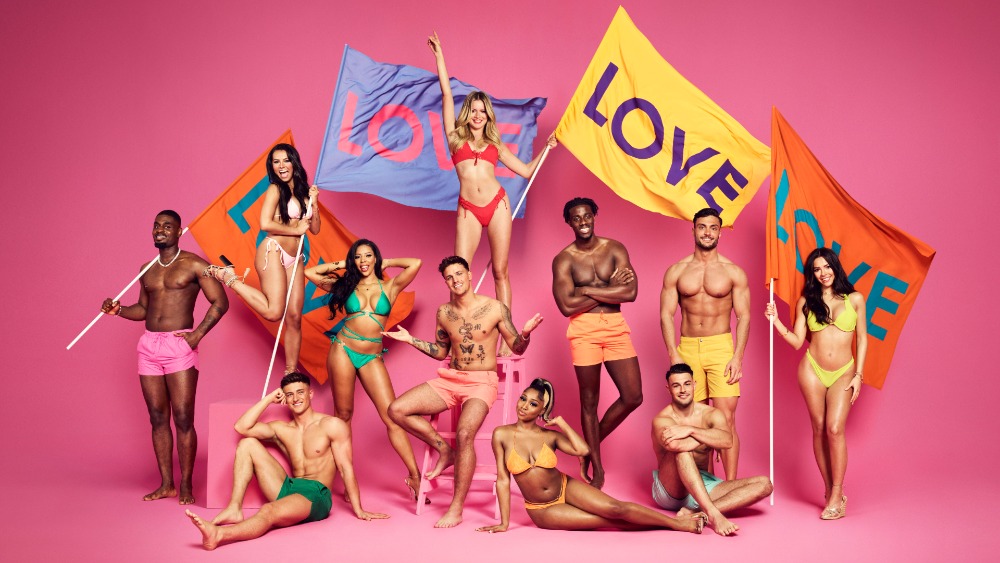 A total of 3.4 million viewers watched the season 8 finale across ITV2 and ITV Hub on Monday evening. Meanwhile the full season has garnered over 250 million streams, making it the most watched series ever on ITV Hub.

This year’s season is also second only to 2019’s in terms of its viewing average, averaging 2.7 million viewers across its eight weeks on air.

Cülcüloğlu, an actor, and business owner Sanclimenti emerged victorious after a fan vote. Their temperamental on-off relationship won audiences’ hearts as the duo grew closer over eight weeks in the Majorcan villa. They will split the £50,000 ($61,000) prize money but equally lucrative is the exposure brought by the show. By the morning after the final Cülcüloğlu was boasting 1.2 million Instagram followers and Sanclimenti one million.

The 2022 season of “Love Island” was a hit for ITV, with five million viewers tuning in to the opening episode. However, the show has been dogged by controversy with thousands of viewers complaining to U.K. media regulator Ofcom, related to alleged bullying and misogynistic behavior from some of the male contestants.

Kevin Lygo, managing director, ITV Studios, had said in response to the complaints: “We continually assess the program as it’s going on, because it’s one of these odd, every night live shows. But when the series comes to an end, on Monday, we will always sit down and review what we think about it, what the reaction’s been, how well it’s done.”

“It’s the best one we’ve had in many years. And I think everyone’s thoroughly enjoying it. To get five million people to watch your show every single night at nine o’clock is extraordinary in the modern era. So something’s being done right. But… we must always look to improve and work on what we’ve done. But we’re very happy with the way it’s gone so far.”

ITV has already announced a winter season of “Love Island,” set to take place in South Africa in the new year.